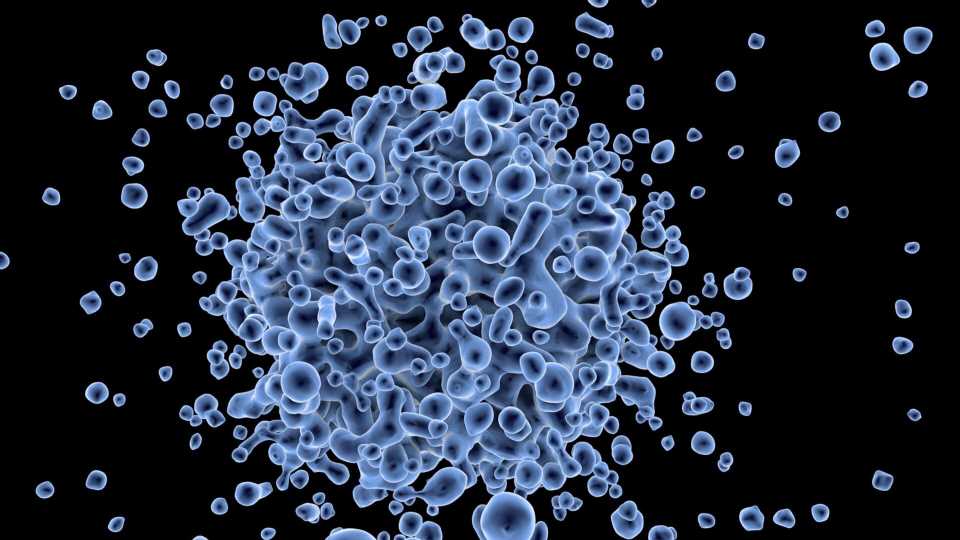 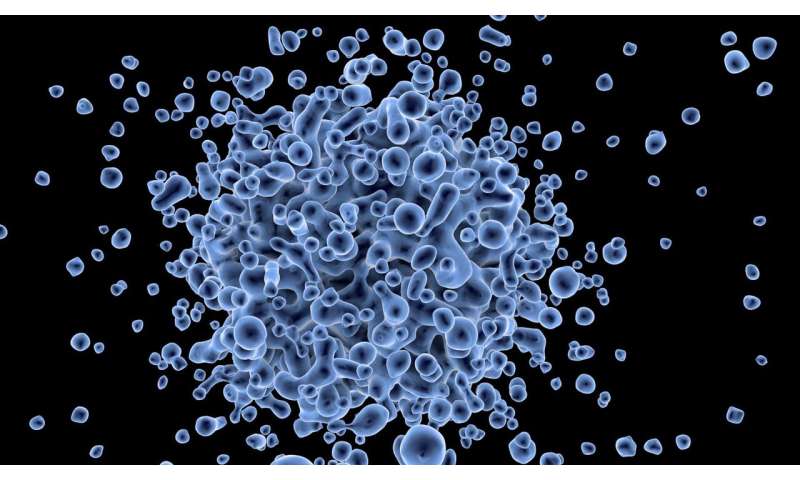 A new study, led by researchers from the University of California, Irvine, has deepened the understanding of epigenetic mechanisms in tumorigenesis and revealed a previously undetected repertoire of cancer driver genes. The study was published this week in Science Advances.

Cancer results from an accumulation of key genetic alterations that disrupt the balance between cell division and apoptosis. Genes with “driver” mutations that affect cancer progression are known as cancer driver genes, and can be classified as TSGs and oncogenes OGs based on their roles in cancer progression.

This study demonstrated how cancer driver genes, predicted by DORGE, included both known cancer driver genes and novel driver genes not reported in current literature. In addition, researchers found that the novel dual-functional genes, which DORGE predicted as both TSGs and OGs, are highly enriched at hubs in protein-protein interaction (PPI) and drug/compound-gene networks.