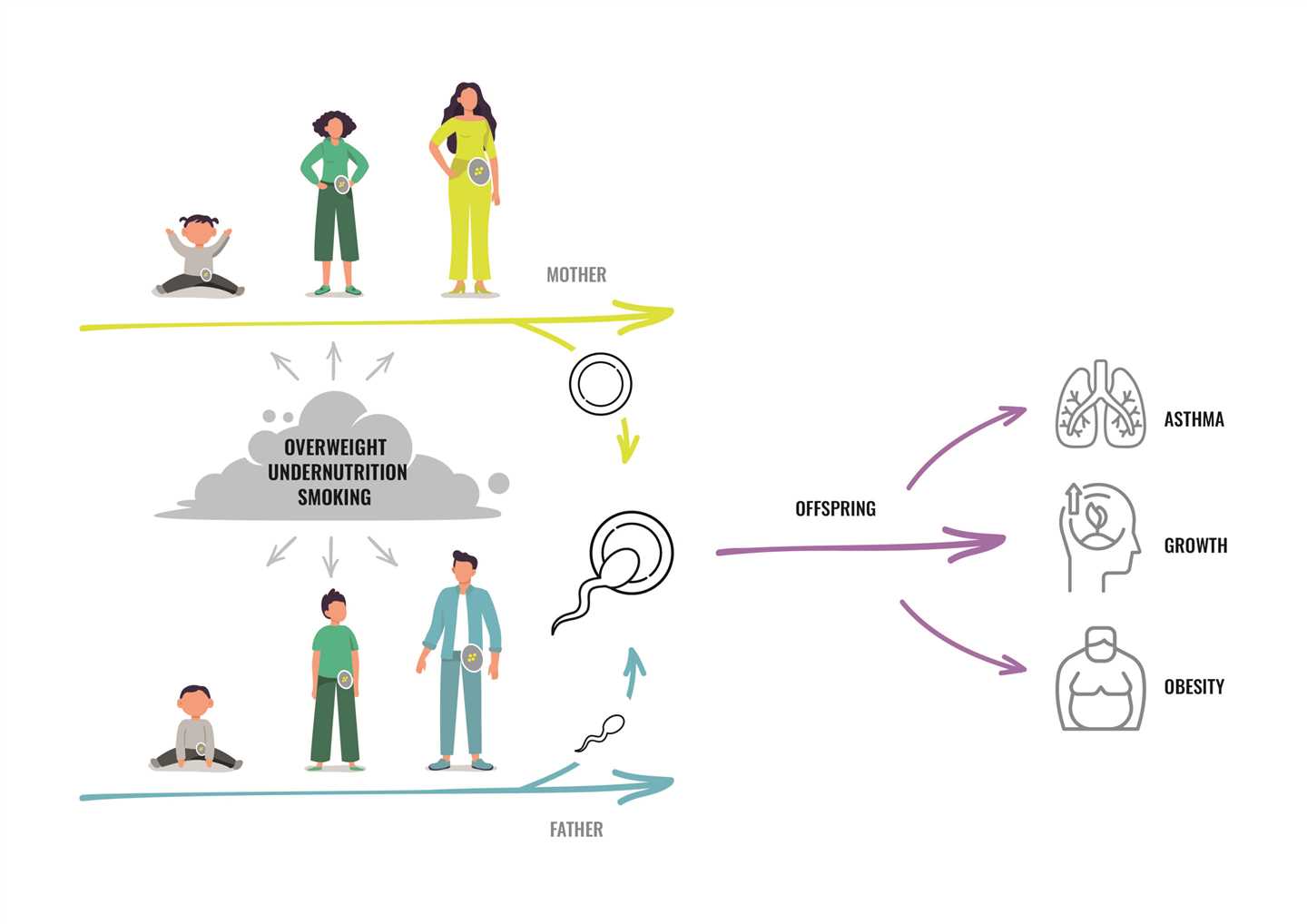 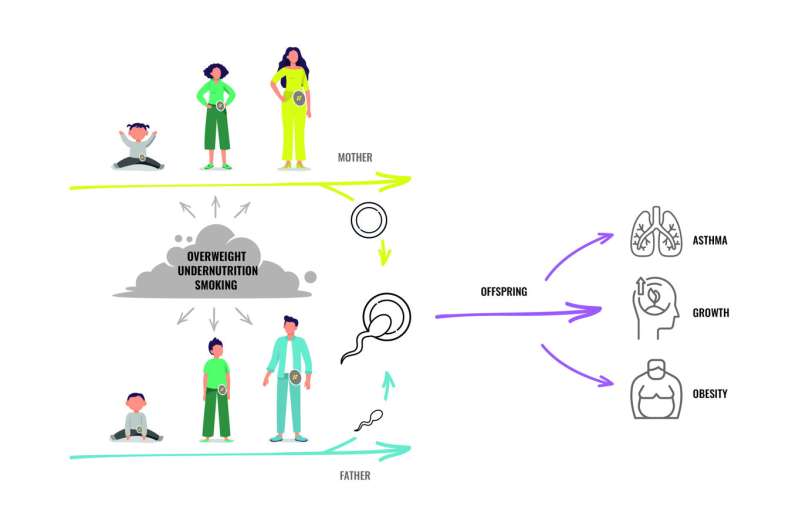 By continued analysis of data gathered in three large international studies (RHINESSA, RHINE and ECRHS), researchers have found that the health of future generations depends on actions and decisions made by young people today. This is particularly relevant for boys in early puberty and mothers/grandmothers, both pre-pregnancy and during pregnancy, the study shows.

The paper “Prenatal and prepubertal exposures to tobacco smoke in men may cause lower lung function in future offspring: a three-generation study using a causal modelling approach” was recently published in the European Respiratory Journal. The study highlights the importance of putting greater focus on smoking in young people (defined as before 15 years of age) to prevent potential damage on lung function in future generations. It also suggests including the use of moist oral tobacco (snus) and e-cigarette use.

According to the World Health Organization (WHO), roughly 6 million people die from tobacco-related ailments every day. The number is projected to rise over 8 million by 2030. The UiB-study underlines that the smokers not only jeopardize their own health, but also the health of their children and possibly their grandchildren.

Changes in the male germ cells

The study finds that both the prenatal period and the pre-puberty period are times of high importance for the growing of cells, in particular germ cells. The researchers suggest that lifestyle and environmental factors impact respiratory health by epigenetic changes transmitted through male germ cells. Further, the study finds that lifestyle-related exposures during these periods influence the health of future generations.