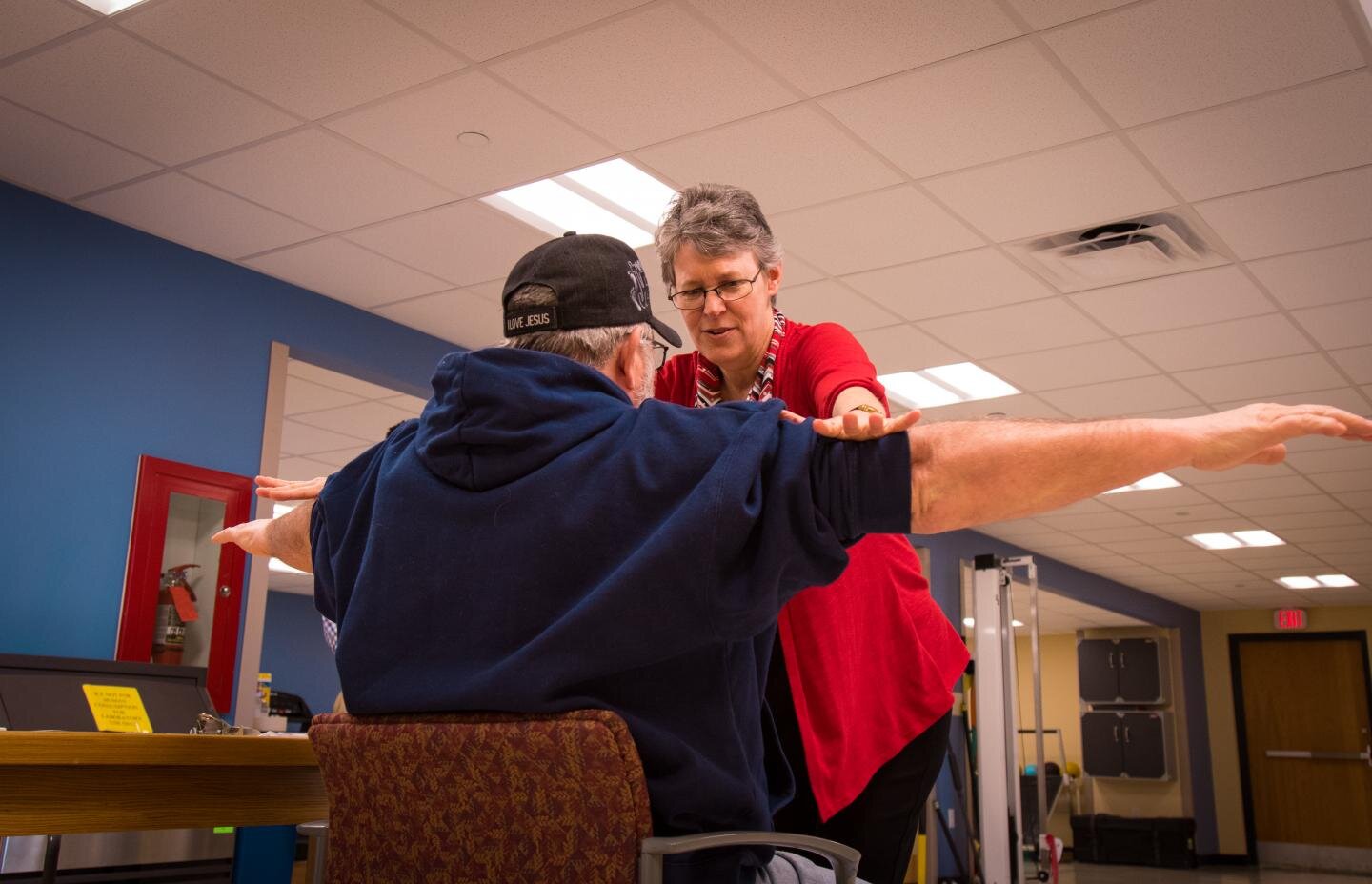 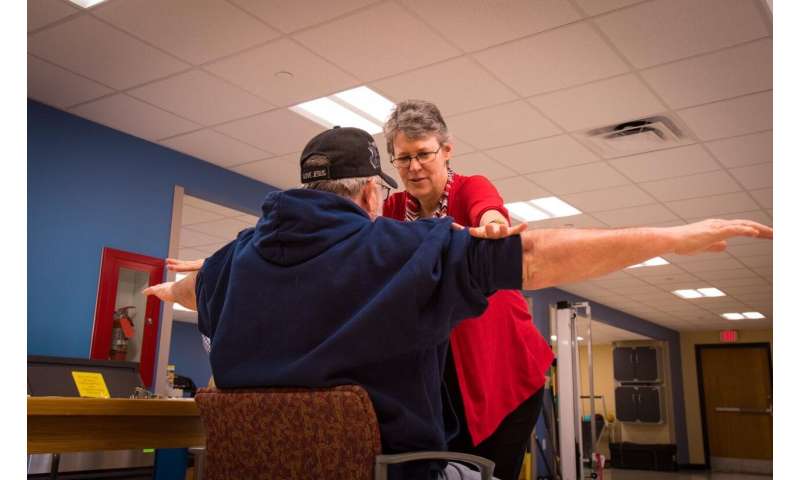 Cancer treatment isn’t just a matter of shrinking or removing a tumor. It also involves preserving or improving the patient’s quality of life. Rehabilitation services—such as behavioral therapies to alleviate pain and exercise to reduce fatigue—are a valuable way to do that. But they often aren’t included in cancer patients’ plans of care.

“Rehabilitation has been an underdog in cancer treatment,” said Nicole Stout, a research assistant professor with the West Virginia University School of Public Health and WVU Cancer Institute. “It hasn’t been top of mind.”

In a new systematic review, Stout and her colleagues identified the rehabilitation recommendations included in cancer-treatment guidelines from around the world. The guidelines recommended rehabilitation for a variety of cancer types and consequences of cancer treatment. But the researchers discovered a disconnect between what the guidelines suggested and what many doctors do.

Their findings appear in CA: A Cancer Journal for Clinicians.

“When we look at the evidence, somewhere between 2% and 9% of patients who have demonstrated functional impairments actually get referred to rehab,” Stout said. “It’s very underutilized.”

She said there are many reasons for this. Counterintuitively, one of the most significant reasons is how good we’ve gotten at diagnosing and treating cancer.

“Quite frankly, most people in the past didn’t survive a cancer diagnosis,” she said. “In the late 1970s, only about 30% to 40% of people who had cancer would live beyond five years. Today that number is over 70%. And for some of the most common cancers—like breast and prostate—90% of those folks will live beyond five years and go on to live their full lifespan. It’s not good enough anymore for us to just say, ‘Well, look: you’re just going to have to live with pain and fatigue.’ And the evidence for rehabilitation has just grown so significantly to show us that we can really help those people.”

As a medical domain, rehabilitation focuses on functionality—or, someone’s ability to think, speak, move and carry out the countless other activities that make up daily life. It encompasses a wide range of treatments, from music therapy to transcutaneous electrical nerve stimulation.

Although rehabilitation is often associated with learning to walk again after a stroke or a joint-replacement surgery, it can also be crucial to preventing problems before they arise.

Where are all the patients?

To be included in Stout’s review, guidelines had to meet several criteria. For example, they had to be published between Jan. 1, 2009 and June 1, 2019. They had to deal specifically with cancer patients. And they had to be endorsed by a professional oncology or rehabilitation organization.

Sixty-nine guidelines met all of the criteria. Of those, 37 recommended that cancer patients be referred to rehabilitation services but gave no additional guidance. The other 32 suggested specific rehabilitation assessments and interventions.

“For us on the rehabilitation end of things, we’re always asking, ‘Gosh, why are these doctors not sending more of their patients to rehab?'” Stout said. “Then we do this systematic review, and we see 69 guidelines, and we’re like, ‘There are all these guidelines. Why aren’t we seeing more patients referred? How do we implement the guidelines into practice?”

As part of the initiative, the WHO is identifying rehabilitation-specific recommendations in a variety of medical disciplines, including oncology. The WHO will then compile the “greatest hits” of those guidelines into one toolkit, Stout said.

“This is where the greatest hits album that the WHO puts together will really be impactful because it will synthesize all of these findings into one place and break it out by disease type or type of impairment,” she said.

Providing a single, trustworthy source of guidelines may improve the likelihood that physicians will refer their patients to rehabilitation services.

In the meantime, Stout recommends that patients be their own advocate.