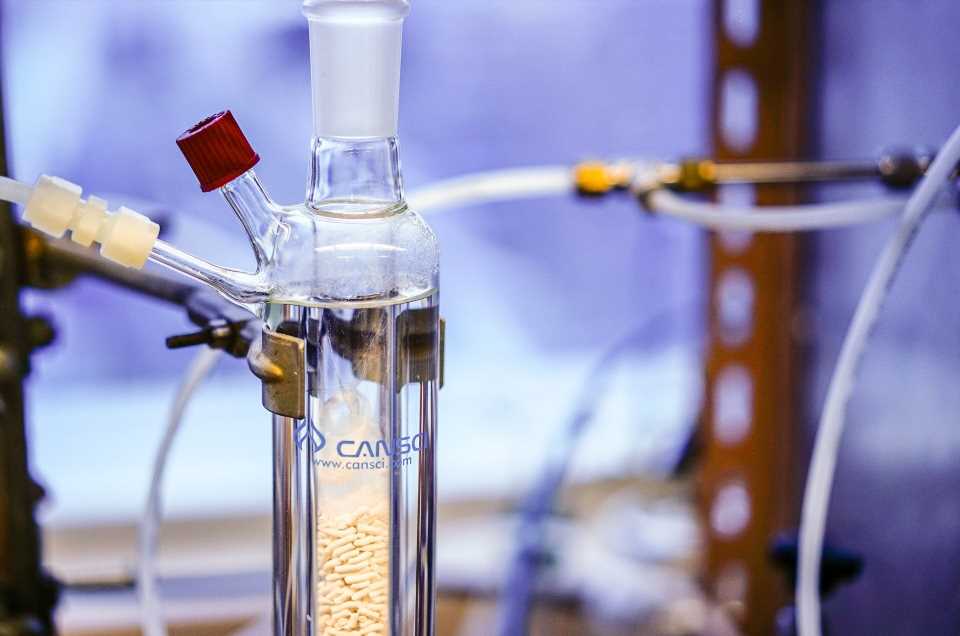 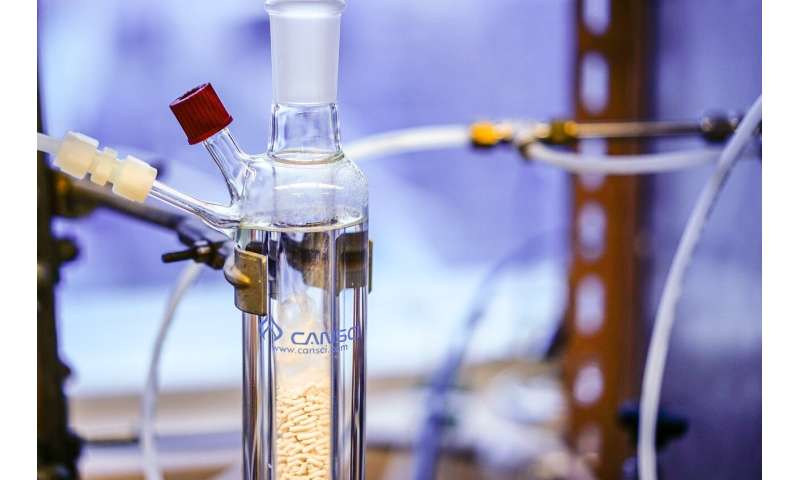 Scientists cannot be expected to drop everything they’re working on to turn their attention to beating COVID-19, according to the winner of the 2019 Nobel Prize in Physiology or Medicine, Professor Sir Peter Ratcliffe.

Speaking before he delivered the prestigious Michel Clavel lecture to the 32nd EORTC-NCI-AACR Symposium on Molecular Targets and Cancer Therapeutics, which was due to take place in Barcelona, Spain, and was moved online because of the coronavirus pandemic, Sir Peter said: “There is a belief in some quarters that the whole world of science should stop what it’s doing and work on coronavirus. I would argue that the best description of what we do is passion-driven research. The investigator has a passion for what they do, they have self-belief that they can solve a particular problem, and they have some belief that the problem is important, and that’s what drives us all on.”

He pointed out that much of the technology that has been turned to deal with COVID-19 emanated from cancer research, such as knowledge about how viruses infect cells, the immune response, how to engineer viral proteins to create potential vaccines, and some of the diagnostic tests for the coronavirus. However, researchers, like one of the world’s greatest footballers, need to work on what they feel passionate about.

“Messi would play football regardless of how much he is paid. That’s what you’re harnessing in science; it’s that human passion that some people have to push themselves and to find things out. If you have a problem like coronavirus and people say you have to work on coronavirus it doesn’t always harness that passion,” he said.

Spain is not only home to a great footballer, but also to many researchers who have paved the way for Sir Peter’s research on how cells sense and adapt to oxygen availability. Low levels of oxygen in cells, known as hypoxia, is an important component of many human diseases, including cancer, heart disease, stroke, vascular disease and anaemia. Hypoxia is common in solid tumours, and is associated with treatment resistance and poor prognosis.

Sir Peter said: “Spain has had a long history of hypoxia research, going back to Fernando De Castro in the 1920s who should have won the Nobel Prize but didn’t because his work was overlooked, partly because of the problems created by the Spanish Civil War. Spain has always been strong in this field.”

De Castro was the first person to describe cells specifically devoted to detecting changes in the chemical composition of blood as part of his research into the carotid body—a small structure that monitors changes in oxygen content in the blood and helps to control respiratory activity.

Together with Gregg Semenza and William Kaelin, Sir Peter won the 2019 Nobel prize for their discoveries about the molecular machinery that regulates the activities of genes in response to varying levels of oxygen.

In his lecture to the 32nd EORTC-NCI-AACR Symposium, Sir Peter, who is professor of clinical medicine at the University of Oxford and clinical research director at the Francis Crick Institute in London, UK, will describe 30 years of research that led to his discoveries.

“There were two major aspects to the discovery that led to the Nobel. The first was the recognition that there are systems in the body’s cells for direct sensing of oxygen. It’s important because oxygen has to be delivered in precisely the right amounts to about 40 trillion cells in the human body and that’s not straightforward. Dysregulation, usually lack of oxygen, is a component of almost all human diseases including heart disease, circulatory diseases and cancer.

“The second part of the discovery was that we defined the mechanism by which that occurs and that was an unanticipated mechanism in cell signalling by which an oxygen-splitting enzyme, a dioxygenase, which is a biological catalyst, uses oxygen to mark the protein that directs gene expression; that protein is called hypoxia inducible factor, and that’s what Gregg Semenza discovered, and William Kaelin and I discovered the oxygen splitting mechanism.

“It’s important since enzymes are classically drug targets and, indeed, this enzyme is now a drug target, as is the HIF protein that it modifies and which directs gene expression. The work so far has entrained two sets of drug discovery programmes, both of which have led to drugs that are either in clinical practice or in clinical trials. One group of drugs aims to activate the system, to make the body think it’s hypoxic when it’s not and make corrective responses. Those corrective responses are currently being used to treat anaemia, particularly the anaemia that occurs in kidney disease where the patients lack a hormone called erythropoietin. They are also being used to treat other aspects of disease where low oxygen is a problem, such as in heart, lung or circulatory disease.

“The other class of drug is designed to antagonise the hypoxic response and those drugs are being used in cancer where it’s believed that hypoxia is actually driving the cancer development. When cancer grows rapidly, it often outgrows its oxygen supply and therefore it gets low oxygen inside the growing tumour. Low oxygen sets off this HIF system and aspects of the system have the ability to promote cancer. It’s possible by reducing the activity of the hypoxia inducible system to retard the growth of cancer and those drugs are looking pretty promising in the treatment of kidney cancer.

“These drug targets provide many potential uses and opportunities in medicine, but also difficulties in accurately defining what a drug will do in the body even when you know exactly what you’re targeting.”