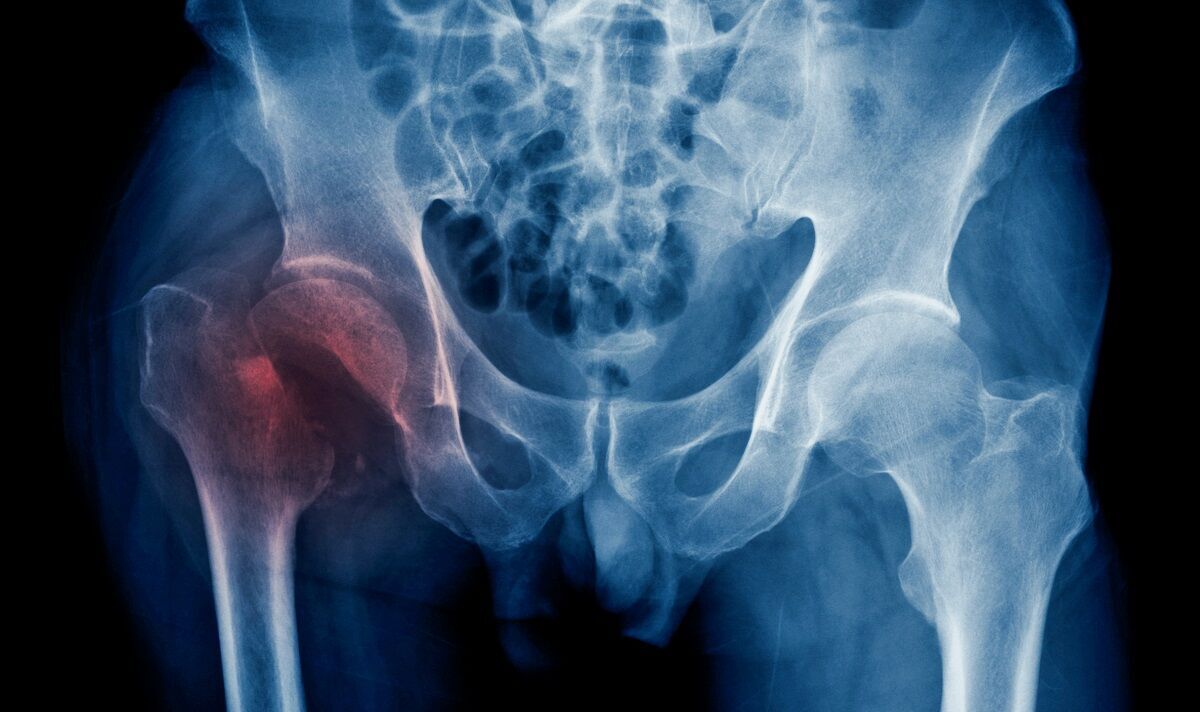 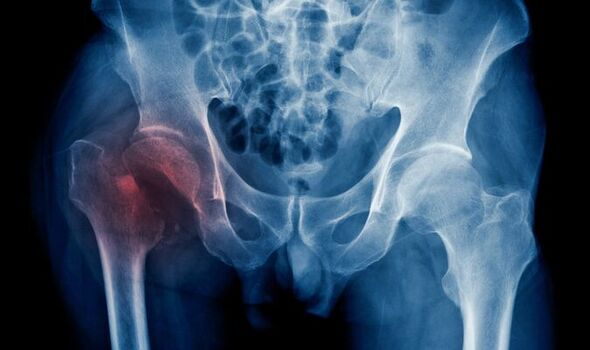 It is already a dangerous and debilitating problem for older people but doctors warned it could become a “far more severe” public health issue as the world’s population ages and becomes increasingly frail. Researchers say the risk is more severe among men and those over 85.

The team from the University of Hong Kong analysed data from 19 countries for patients 50 and older who had fractured their hips between 2005 and 2018.

They found numbers were expected to increase in 18 of those nations.

Using predicted population size provided by the World Bank, by 2050 the worldwide hip fracture counts will have likely doubled compared with 2018 – with a larger proportional increase in men than women.

Researchers said one of the reasons may be that, although the incidence of hip fractures declined in most countries during the study, the magnitude of decline was smaller for men.

Meanwhile, men’s life expectancy is likely to hit 75 by 2050, the age after which the study showed a high risk of hip fracture. Osteoporosis has been underdiagnosed in males for many years, researchers said.

Study leader Dr Ching-lung Cheung said: “The use of anti-osteoporosis medications following a fracture is lower in men than in women by 30 percent to 67 percent.” Speaking at the American Society of Bone and Mineral Research in Austin, Texas, he added. “More attention should be paid to preventing and treating hip fractures in men.”