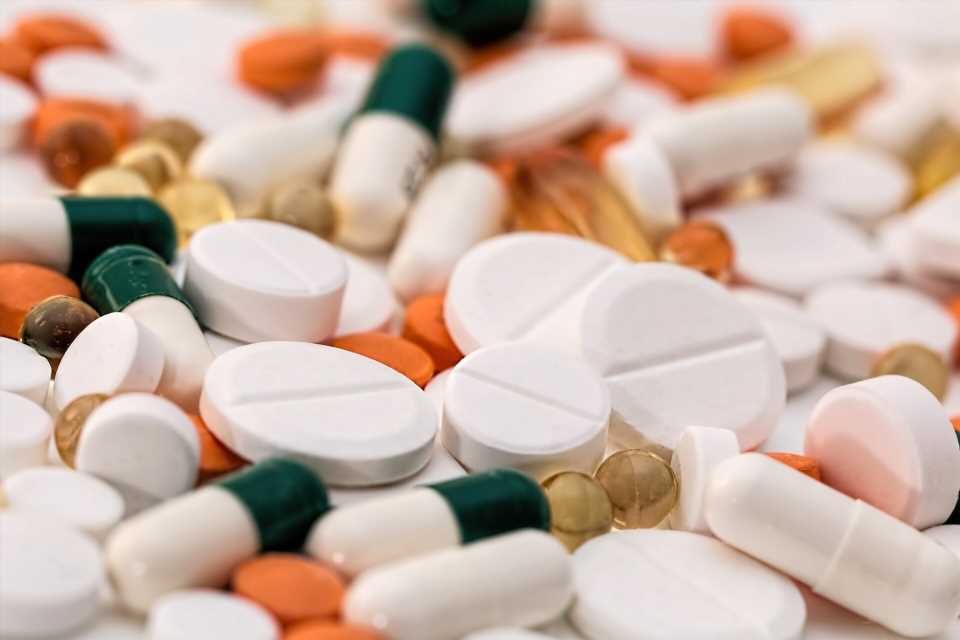 CHICAGO—Sweating in the heat of a late afternoon sun, Brandi biked up to a mobile drug treatment van in Chicago’s Little Village neighborhood and asked for an assortment of needles.

“Do you need Narcan?” Nikki Carter, an outreach worker, asked while leaning out the van’s window.

“I have some, but you can always give me more,” replied Brandi, a drug user.

She said she often has people using heroin in her home and feels a responsibility to keep them safe.

“You’re not going to die on my watch,” Brandi said.

As opioid-related deaths have sharply increased so far this year, Brandi, 45, is among Chicago drug users navigating increasingly unsafe drugs on the market and a changed landscape due to the societal impacts of COVID-19.

The deaths in the three overlapping crises are disproportionately impacting the Black community, highlighting racial inequities in health care, housing, education and other areas. The toll is particularly heavy on the city’s West Side, where since late March, nearly 80 people have died in just a few ZIP codes.

Meanwhile, experts say street drugs are increasingly being cut with more dangerous substances, raising the risk of fatal overdose at a time when the pandemic has resulted in closures of some clinics and a reduction in available social services.

“It seems like the state, the city and the county really put the focus on the pandemic,” said state Rep. La Shawn Ford, co-founder of the West Side Heroin Task Force. “We had some good gains related to dealing with the opioid and heroin epidemic. Lots of focus, all hands on deck, but it really was disappointing that we let up. It’s like we couldn’t do both.”

Case files at the Cook County medical examiner’s office offer a window into the mounting toll on the West Side.

Overdose victims have been as young as 18 and as old as 78, found unresponsive in a single-room occupancy hotel, slumped in the passenger’s seat of an abandoned truck, sprawled on a sidewalk and collapsed in their own homes, among many other places.

Most have been from Chicago, but not all. On the afternoon of May 21, paramedics discovered a McHenry County man in an alley off Roosevelt Road; his skin was blue and he was without a pulse, but he was still alive.

“Bystanders on the scene did not know much about the subject other than he was known to utilize illicit drugs,” a report says.

The man is among 782 people who have died this year of opioid-related overdoses, as of Friday, according to data from the medical examiner’s office. In the same time period in 2019, the county had recorded 609 such deaths.

There are at least an additional 580 cases pending at the medical examiner’s office, an indication that this year’s tally is likely much higher. At a news conference on Tuesday Medical Examiner Dr. Ponni Arunkumar estimated that about 1,200 opioid deaths would eventually be tallied for this period, as about 70% to 80% of pending cases generally are ruled as opioid-related. In the whole of last year, the county logged around 1,265 such deaths, according to medical examiner data.

Nearly 50% of the people who died were Black, though they only make up about 24% of the county’s population, according to 2019 census estimates. White people made up about 36% of the deaths, Latino, about 13% and Asian, less than 1%.

The cause, she said, is an illicit opioid flow that has become ever more dangerous as heroin, derived from the opium poppy, is supplanted by far more powerful synthetic chemicals like fentanyl and its many cousins, which are cheaper to make and easier to smuggle.

“The supply has changed,” she said. “I think we’re moving toward a fentanyl-only market, and I think that was happening before the lockdown.”

Robert J. Bell, special agent in charge of the Drug Enforcement Administration’s Chicago division, said the amount of opioids coming from Mexican drug cartels actually appears to have declined slightly since the pandemic began, though that could be an intentional move to raise prices.

Plenty of drugs are still here, he said, whether stockpiled in advance or smuggled over the border that has been closed to all but essential traffic during the pandemic. Cartels might even be using backpackers to keep the flow going, he said.

Outreach workers in Chicago have reported overdoses that take much longer than usual to reverse, and drug-checking programs are finding substances revealed to be mostly fentanyl, said Brandie Wilson, executive director of the Chicago Recovery Alliance.

During a recent trip to a methadone clinic where she was tested, Brandi was shocked to find that she had fentanyl, but no heroin, in her system.

She said she began using heroin at 21. More people she knows have died from drugs in the last year or so than in the prior years since she has been a user, she said.

Health care workers see increased access to naloxone as a main tool in the fight against opioid overdoses. The Chicago Recovery Alliance is piloting a program that will put naloxone vending machines in three spots in the city, Wilson said. She hopes the first machine will be ready by August.

“It is open access to the community without having to put yourself in danger,” she said.

A worsening situation amid the pandemic

On Thursday afternoon, a young woman wearing a surgical mask walked up to the Chicago Recovery Alliance’s outreach van in Little Village and got bags of clean needles, trying to stay safe the best she can while she works through her addiction.

The woman said she relapsed in March after being sober for three years.

The timing was bad—the methadone clinic nearest to her had closed as much of the state shut down to reduce the spread of COVID-19. She was uneasy using public transportation as the virus to date has sickened more than 160,000 Illinoisans.

“Getting to a further (clinic) involves public transit, which is a COVID risk,” she said.

The woman’s plight represents a problem as the COVID-19 pandemic has threatened social safety nets and increased the vulnerability of already at-risk populations.

Kane-Willis said the pandemic has made things worse, citing a lack of treatment, insufficient distribution of the overdose-reversing mediation naloxone and the stress that has come with quarantine.

Drug users also appear to be increasingly mixing opioids with other drugs, ranging from cocaine to psychiatric medicines, possibly trying to stretch out their high with dangerous combinations.

“People are confused and scared, and oftentimes in time or trauma and strife, people use more substances,” she said. “That’s common across the board. When someone is unemployed, filling that time is difficult.”

While some treatment facilities and social service organizations remained open during Illinois’ stay-at-home order, people who use drugs and outreach workers say the pandemic temporarily shuttered some services.

An emergency room doctor at Northwestern Memorial Hospital said patients who came in reported the temporary closures of some clinics that serve people with opioid use disorder.

Carter, the special projects manager for Chicago Recovery Alliance who provides services in the organization’s mobile van, said she has heard from clients who have had difficulty finding shelter during the pandemic.

Other services remained open but modified the approach.

At the Chicago Treatment and Counseling Center, clinicians expanded the criteria clients need to meet to be able to take home methadone, which means fewer people have to come in, said Bill Aitchison, director of clinical services at the center.

And a street outreach program run by the Cook County sheriff’s office meant to help hard-to-serve drug users has been put on hold during the pandemic, though workers are continuing to reach out to clients by phone, text message and telehealth services.

Elli Petacque Montgomery, who directs the program, said the team has also had extra challenges finding treatment beds because COVID-19 outbreaks at some facilities have prevented newcomers from entering.

Four of the program’s clients have died since the pandemic began, including two who seemed to be doing well in their recovery, she said.

“The stress of what was happening around them was probably the trigger,” she said.

But with the deaths have come saves. Sgt. Efrain Mata of the Cook County sheriff’s office said his officers’ use of naloxone has gone up nearly 300% since last year, resuscitating many people who otherwise might have died.

“Those few seconds can save someone’s life,” he said. “(Officers) didn’t care if (the person had) COVID or not—you can see it in the bodycam footage. It makes me proud as a supervisor knowing that they were continuing to do their jobs during this health crisis. They don’t hesitate.”

Dr. Sarah Messmer of the University of Illinois at Chicago’s Community Outreach Intervention Project, a needle exchange and health clinic that serves drug users in the heart of the West Side, said patients in the early days of quarantine were confused or fearful about accessing treatment as some providers shut down or trimmed their operations.

But as Illinois has opened up, she said, many seem to be returning.

“The number of people we’re seeing is increasing now that things are open more and people are more comfortable,” she said.

As for Brandi, she tries to stay as safe as possible by securing a steady supply of naloxone while hoping to someday break free of her addiction. She has received treatment at a methadone clinic, which has reduced how much she uses.