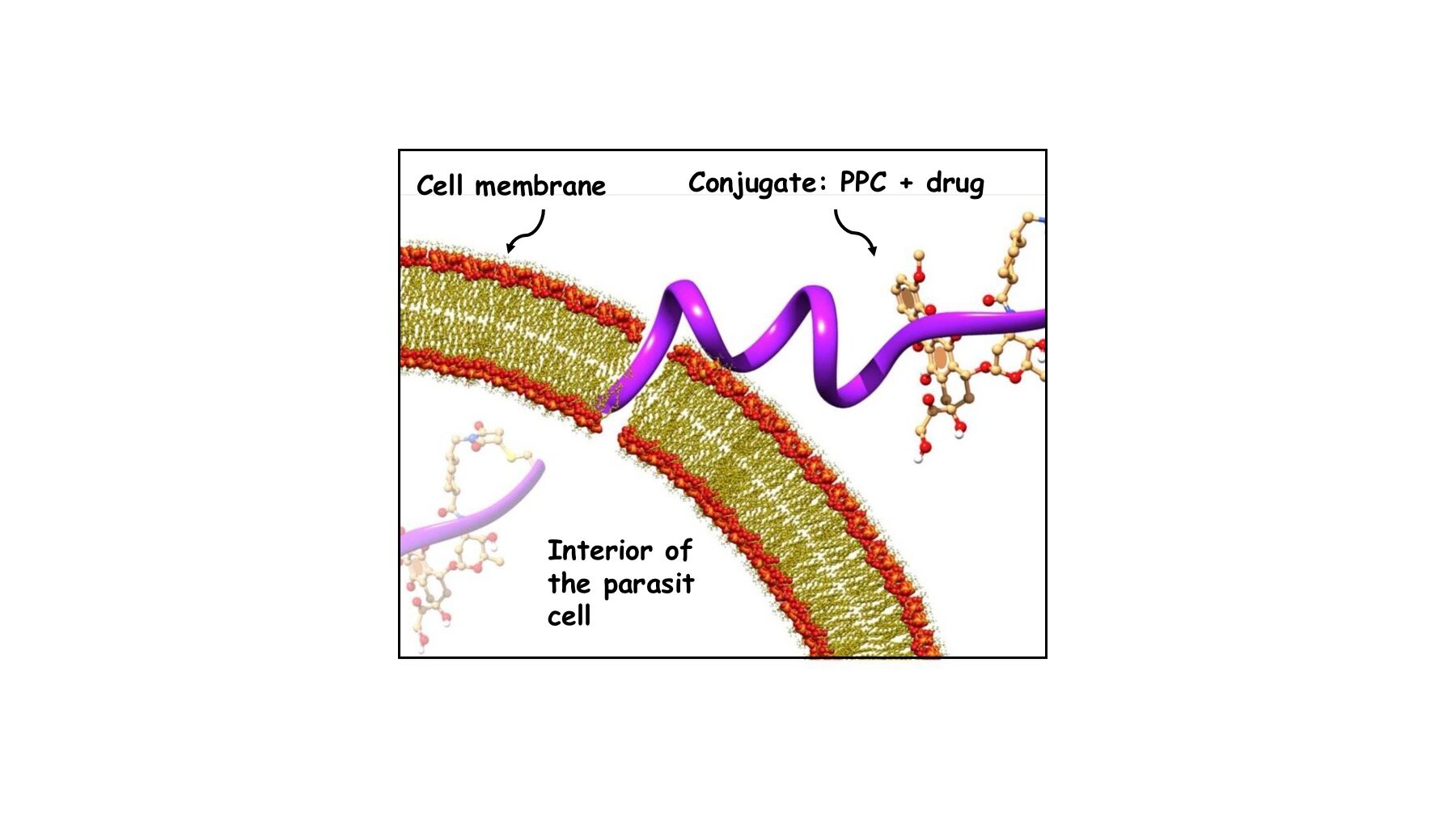 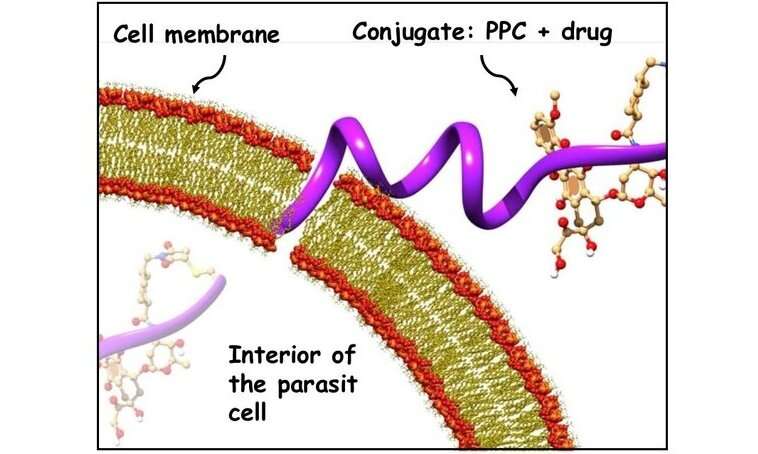 Leishmaniasis is caused by the protozoan Leishmania parasites which are transmitted by the bite of an infected sandfly. Although in rich countries this disease mainly affects dogs, in other countries it can wreak havoc on the health of humans, causing anything from ulcers to damage to the bone marrow, liver or spleen, all which could be fatal. The WHO estimates that there are currently over one billion people living in areas in which leichmaniasis is endemic and that there are over one million new cases each year. There is therefore an urgent need to find new, efficient and selective alternatives to leishmaniasis chemotherapy which can reduce the adverse side effects of existing drugs such as paromomycin and miltefosine.

Lecturers Rosa Maria Ortuño and Ona Illa from the UAB Department of Chemistry were in charge of coordinating a multidisciplinary research into finding new anti-Leishmania therapies. Also involved in the study were the groups of lecturer Jean-Didier Maréchal, from the same department, and of lecturer Carme Nogués, from the UAB Department of Cell Biology, Phyisology and Immunology, as well as researchers Luis Rivas from the CIB Margarita Salas—CSIC (Madrid) and Míriam Royo from the IQAC—CSIC (Barcelona).

The study consisted in the preparation and biological evaluation of new cell-penetrating peptides (CPPs) which, with an antibiotic conjugation, serve as a vehicle or vector for the drug, enabling it to enter the parasite’s cell membrane and be released inside, thus causing its death. The result is greater effectiveness, while at the same time a lower number of oral doses of the drug are needed. In addition, the synthesized CPPs are not toxic for mammal cells, but are for the Leishmania. “Although the idea of using CPPs in the treatment of leishmaniasis is not unknown, the importance of this study lies in its high cell-penetrating capacity and the selectivity (mammal vs parasite cells) of the new synthesized and studied peptides,” explains Rosa Maria Ortuño.