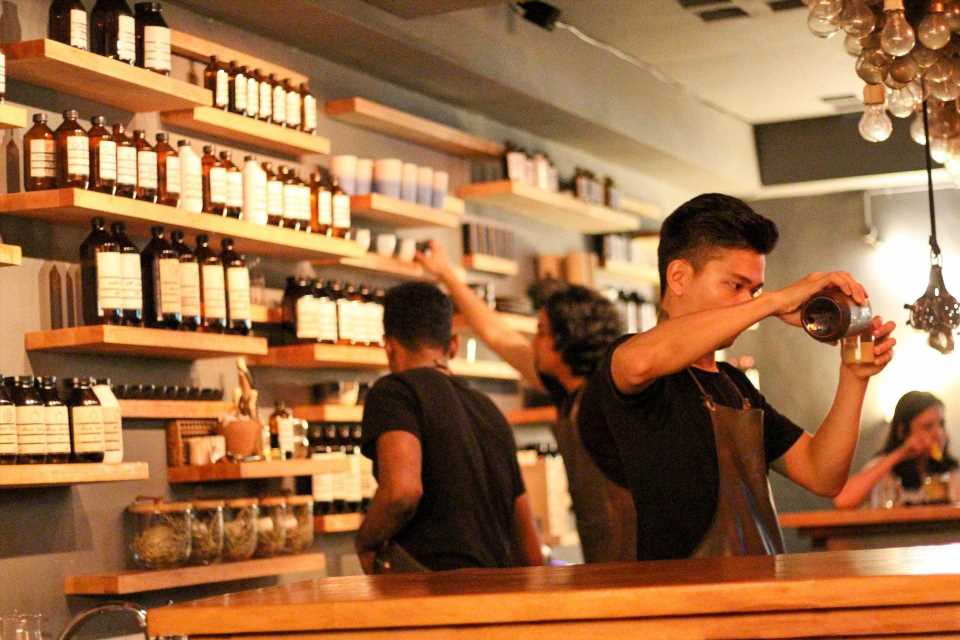 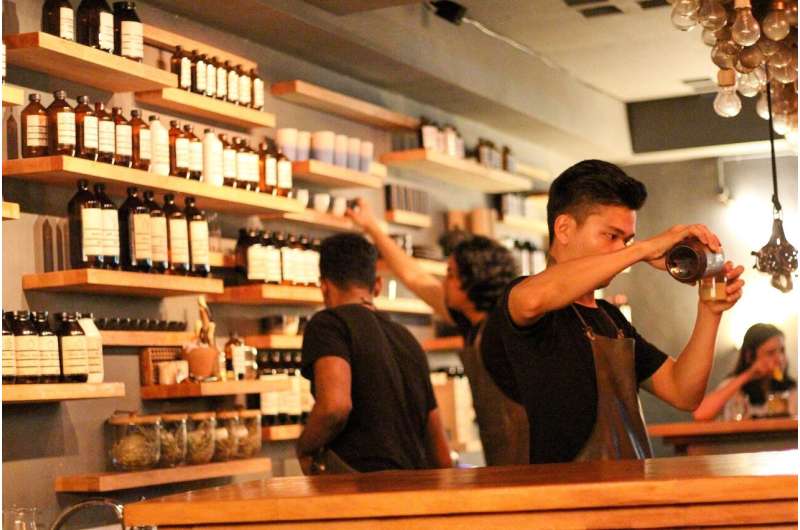 The pandemic put a spotlight on mental health and burnout within health care professions, but emerging research reveals these issues have been affecting health care workers for years, with suicide rates notably high among physicians and nurses.

But until now, less was known about the mental health of pharmacists.

In the first study to report pharmacist suicide rates in the United States, researchers from Skaggs School of Pharmacy and Pharmaceutical Sciences at University of California and UC San Diego School of Medicine found that suicide rates are higher among pharmacists compared to the general population, at an approximate rate of 20 per 100,000 pharmacists compared to 12 per 100,000 in the general population. Results of the longitudinal study published May 13, 2022 in Journal of the American Pharmacists Association.

The figures are based on data from 2003 through 2018, collected by the Centers for Disease Control and Prevention’s National Violent Death Reporting System. Study authors expect numbers to be even higher in subsequent years due to the additional stressors of the pandemic, and are currently evaluating more recent data.

“If we learned anything from the pandemic, it’s that there is a breaking point for health professionals,” said corresponding author Kelly C. Lee, PharmD, professor of clinical pharmacy at UC San Diego Skaggs School of Pharmacy and Pharmaceutical Sciences.

The data also provide some insight into contributing factors, including a history of mental illness and a high prevalence of job problems. Job problems are the most common feature of suicides across health care professions.

For pharmacists, Lee said job problems reflect significant changes in the industry in recent years, with more pharmacists employed by hospitals and chain retailers than small, private pharmacies more common in the past. The responsibilities of a pharmacist have also grown considerably, with larger volumes of pharmaceuticals to dispense and increasing demands to administer vaccines and other health care services.

“Pharmacists have many more responsibilities now, but are expected to do them with the same resources and compensation they had 20 years ago,” said Lee. “And with strict monitoring from state and federal regulatory boards, pharmacists are expected to perform in a fast-paced environment with perfect accuracy. It’s difficult for any human to keep up with that pressure.”

Future research will further evaluate which job problems have the biggest impact and how the field can better respond. In the meantime, Lee advised pharmacists to encourage help-seeking behaviors amongst themselves and their colleagues.