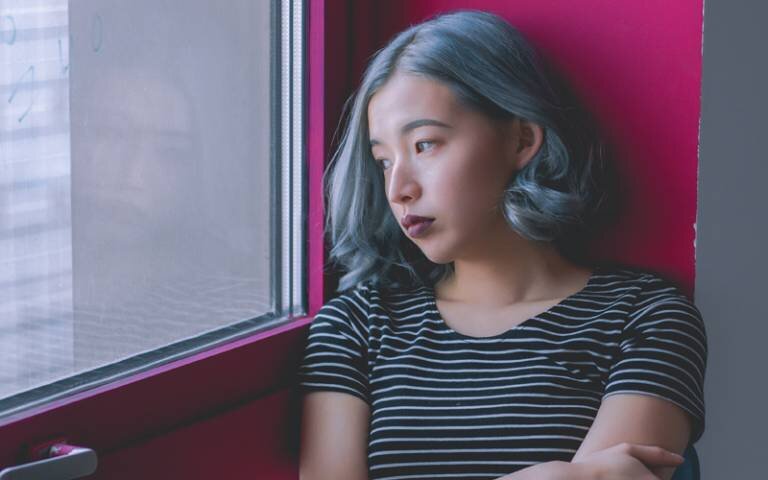 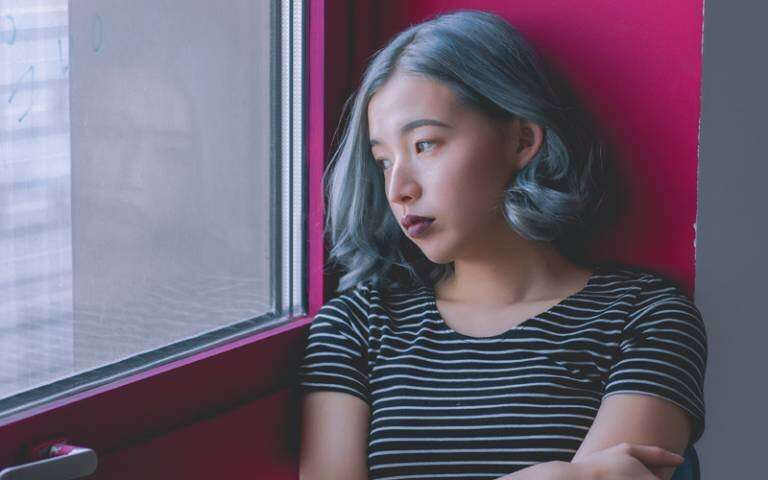 Young women are the most likely to have experienced high levels of depression, anxiety, and loneliness in lockdown, compared to older adults, according to new research from the UCL Center for Longitudinal Studies (CLS).

The study, published today as a briefing paper, also found that young women (aged 30) have shown the biggest increase in mental health problems since they were previously assessed some years before compared to middle-aged (aged 50) and older adults (aged 62).

The research team at the UCL Institute of Education carried out a survey in May 2020 of over 18,000 people born in 1958 (aged 62), 1970 (aged 50), 1989-90 (aged 30), and 2000-02 (aged 19), to explore the impact of the COVID-19 pandemic on the mental health and wellbeing of four generations of people. The survey was completed by participants of nationally representative longitudinal cohort studies, which have been following their lives since childhood.

The researchers found that poor mental health in lockdown was most common among the 19-year-olds surveyed, followed by the 30-year-old millennials. Across all four age groups, women were more likely than men to experience mental health problems. Among 19-year-olds, just over one third of women and just under one quarter of men had symptoms of depression during lockdown in May, and 45% of women and 42% of men had felt lonely during this time.

The team were also able to analyze the new lockdown survey data alongside survey information collected from participants several years before COVID-19, for all but the 19 year olds in the survey, in order to identify changes in the prevalence of mental ill-health among them. They found a significant increase in levels of poor mental health during lockdown among women aged 30 compared to when this group was last surveyed, at age 25.

Study co-author, Professor Emla Fitzsimons (UCL Institute of Education), said: “This change in mental health between age 25 and 30 will reflect change that may naturally occur at this stage of life, as well as change attributable to the pandemic, however this finding chimes with other studies which have also shown that young women have experienced the largest increase in mental health problems due to COVID-19.”

Among the older generations surveyed, there was little change in the prevalence of mental ill-health, compared to assessments taken in the same group several years before. However in a sub-set of 900 Baby Boomers (aged 62), for whom data immediately prior to the pandemic was available, there was a small decrease in reported levels of poor mental health during the pandemic compared to immediately before, although life satisfaction did appear to have dipped. The researchers found that the average life satisfaction score of these 62-year-olds dropped from 7.8 to 7.4 (out of 10) on the ONS scale between January to March 2020.

One limitation of the study design is that it includes adults at a set of specific ages, rather than at all ages. However the findings about high levels of difficulties especially among young women at the ages of 19 and 30 are likely to apply to young women in their twenties too.