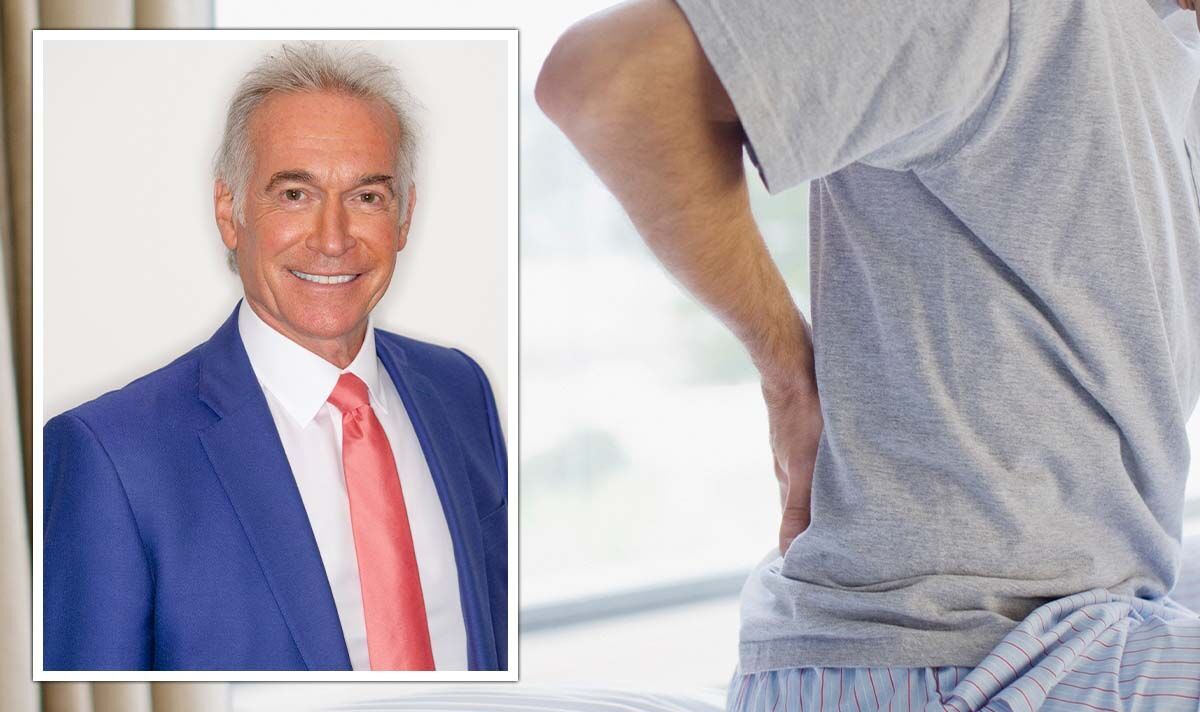 Roughly one in eight men are predicted to get prostate cancer in their lifetimes, which the TV doctor says is “partly because men ignore the symptoms or because of embarrassment report them too late”. Prostate Cancer UK suggests one man dies every 45 minutes due to the disease. The earlier the condition is caught, the less likely the outcomes will be severe. Unfortunately, one cruel fact about the disease is that the most notable signs of the disease tend to occur when it has grown enough to do significant damage. Yet, there are many “proactive” options men should consider in helping them find the condition as early as possible. Doctor Hilary shared a few of the lesser-known but simple ways to stay “on top of things” with Express.co.uk.

The doc’s first piece of advice was to test blood in the urine before it becomes visible. Visible blood in your urine is normally a sign of advanced-stage prostate cancer.

He explained, “invisible blood in urine could be an early warning sign of prostate cancer”.

He recommended a specific testing kit called IcleTest. He added: “It is simple to use, even clips to your toilet seat, and gives you results instantly. If you do test positive for invisible blood in urine, please don’t panic.

“There are many, non-serious, reasons you may have invisible traces of blood in urine, but do get it checked out, just in case. It could save your life!” 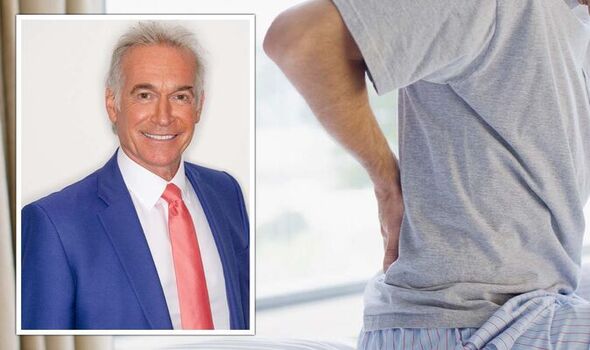 He also recommended looking out for different peeing patterns. Men with prostate cancer it turns out may need to go to the toilet more. He explains this isn’t something to ignore.

“Having to go more may not be ‘just because’,” said Doctor Hilary.

“Abnormalities like urgently having to pee, having to pee throughout the night, struggling to pee or your stream of urine being slower or weaker are all potential early warning signs of prostate cancer.

“Chances are it will just be a benign enlargement of the prostate and not cancer. But why take those chances?”

Back pain, it turns out, might not always be related to an injury, arthritis, natural aging, or another typical explanation.

Instead, it could be another potential early warning sign of the deadly disease.

“Sure, it is probably something else, but a flare in your prostate can express itself through back or hip pain,” Doctor Hilary said.

“Best to get it checked out and, if nothing else, hopefully, they can get to the root of the pain, whatever it may be.” 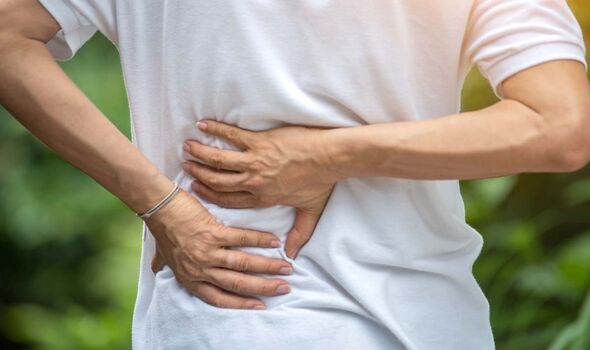 Testing for PSA is often used by people to help detect the disease but according to the NHS “it’s not perfect and will not find all prostate cancers”.

PSA tests work by looking for traces of a protein produced by the prostate gland in the blood. High levels of PSA can indicate damage to the gland.

According to some studies, roughly six percent of men in the UK receive a PSA test from their GP surgery. 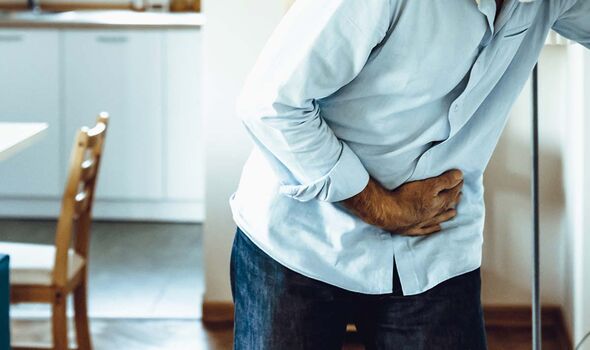 Although other signs might be a sign of later-stage prostate cancer, they are still worth knowing, just in case.

The NHS states the following symptoms on its website: