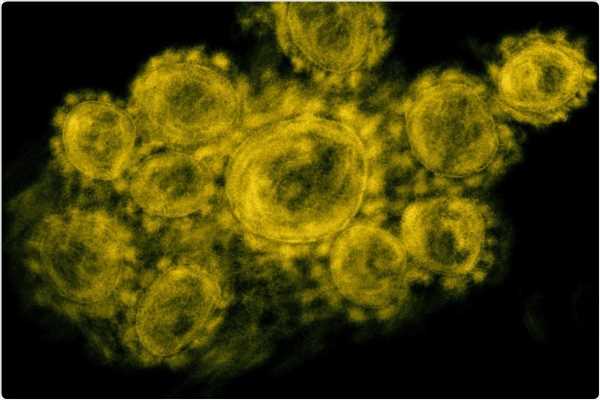 A study by researchers in Texas describes a mouse model in which a subunit vaccine with alum-CpG adjuvant was tested for its ability to induce a broadly neutralizing antibody response against the severe acute respiratory syndrome coronavirus 2 (SARS-CoV-2), the agent that triggered the ongoing global outbreak of coronavirus disease 2019 (COVID-19). 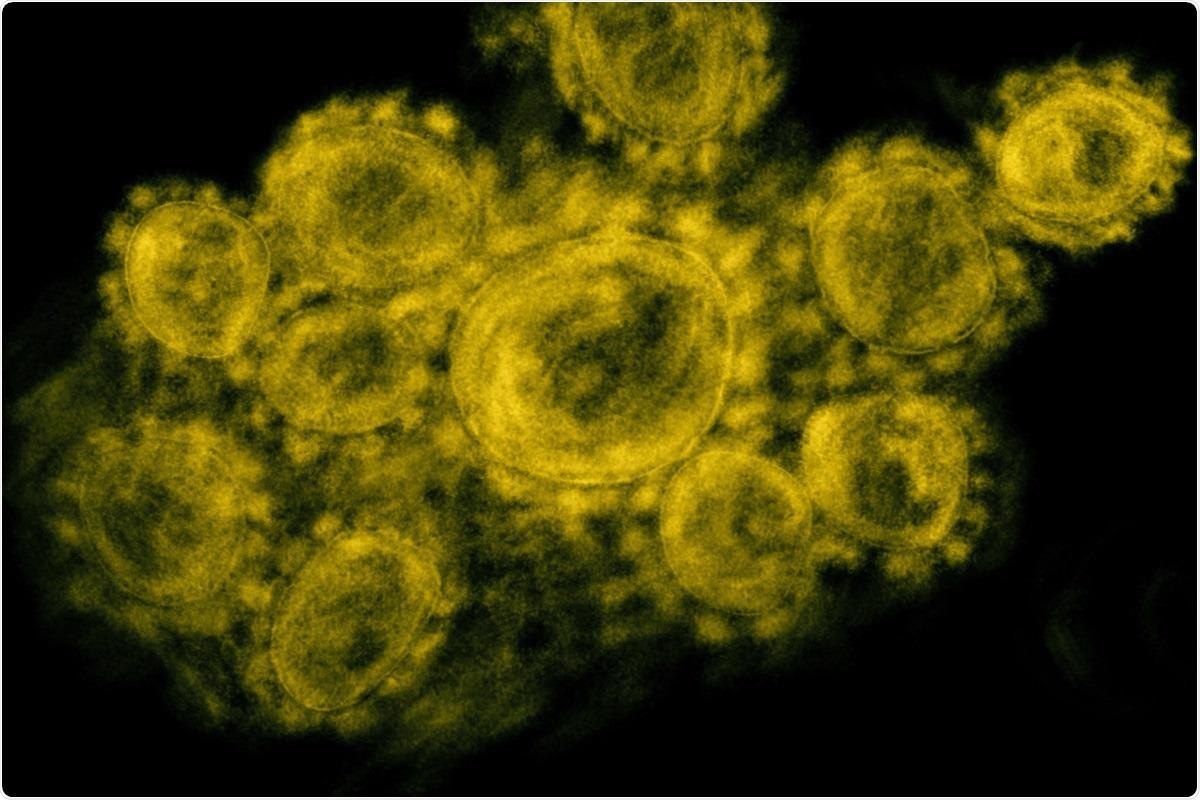 The world reeled under the impact of SARS-CoV-2, with over 6.28 million deaths from over 525 million cases. Despite the unprecedented speed of development of COVID-19 vaccines, equitable access was denied to many low- and middle-income countries (LMICs) in Africa, Asia, and South America, by the high price and advanced storage conditions required for the messenger ribonucleic acid (mRNA) vaccines from Pfizer and Moderna.

Earlier research has shown that this gap is immense, with the vaccination rate in the USA being 23-fold that in Nigeria and 45-fold that in Ethiopia, two African countries with the highest population in the continent. As a result, such uneven access has led to the inability to contain the virus and the emergence of new strains of the virus that are more pathogenic, cause more severe disease, or escape immune detection and neutralization.

Such variants are called variants of concern (VOCs). The inability of currently available vaccines to control the spread of these variants spurred the development of protein subunit vaccines that would be more affordable, easy to produce, distribute and store. Moreover, protein vaccines have been used safely for decades.

The current study, published in the journal Vaccine, focuses on such a recombinant protein subunit vaccine to help fight the pandemic. The protein used is the recombinant receptor-binding domain (RBD), on the S1 subunit of the viral spike, which mediates spike attachment to the host angiotensin-converting enzyme 2 (ACE2) receptor on the target cell. Earlier research has shown this protein to be an effective vaccine candidate when used on several platforms.

Therefore, they went ahead with a new formulation that reduced the dose of the RBD antigen and introduced a CpG-like oligonucleotide, CpG1826, that would stimulate Toll-like receptor 9 (TLR9)-dependent nuclear factor κB (NF-κB) signaling pathway. This would shift the T cell response to a more potent and balanced one, stimulating both Th1 and Th2 cells.

Earlier, Class B CpG1018 has been used already in a hepatitis B vaccine and in several protein subunit vaccines. At present, Class B CpG1826 is being tested as it has shown promising results in mice and has already been approved in the CorbevaxTM vaccine.

What Did the Study Show?

The results of this preclinical mouse study showed a robust antibody response to the alum-adjuvanted recombinant RBD antigen, in a dose-dependent manner, with about 100 times higher antibody levels in those that received 7 μg of RBD antigen vs. 2.3 μg. After CpG1826 was added in, the titers increased further by a hundred-fold.

With alum alone, the mean immunoglobulin G titers were more significant for IgG1, due to the Th2-skewed response. Both IgG1 and IgG2 were increased with the addition of CpG. Moreover, this difference was observed for cytokines as well, with alum inducing a Th2 cytokine response but CpG addition a balanced Th1/Th2 cytokine response. The latter formulation also produced a dampened response to an increase in the dose of the protein antigen. 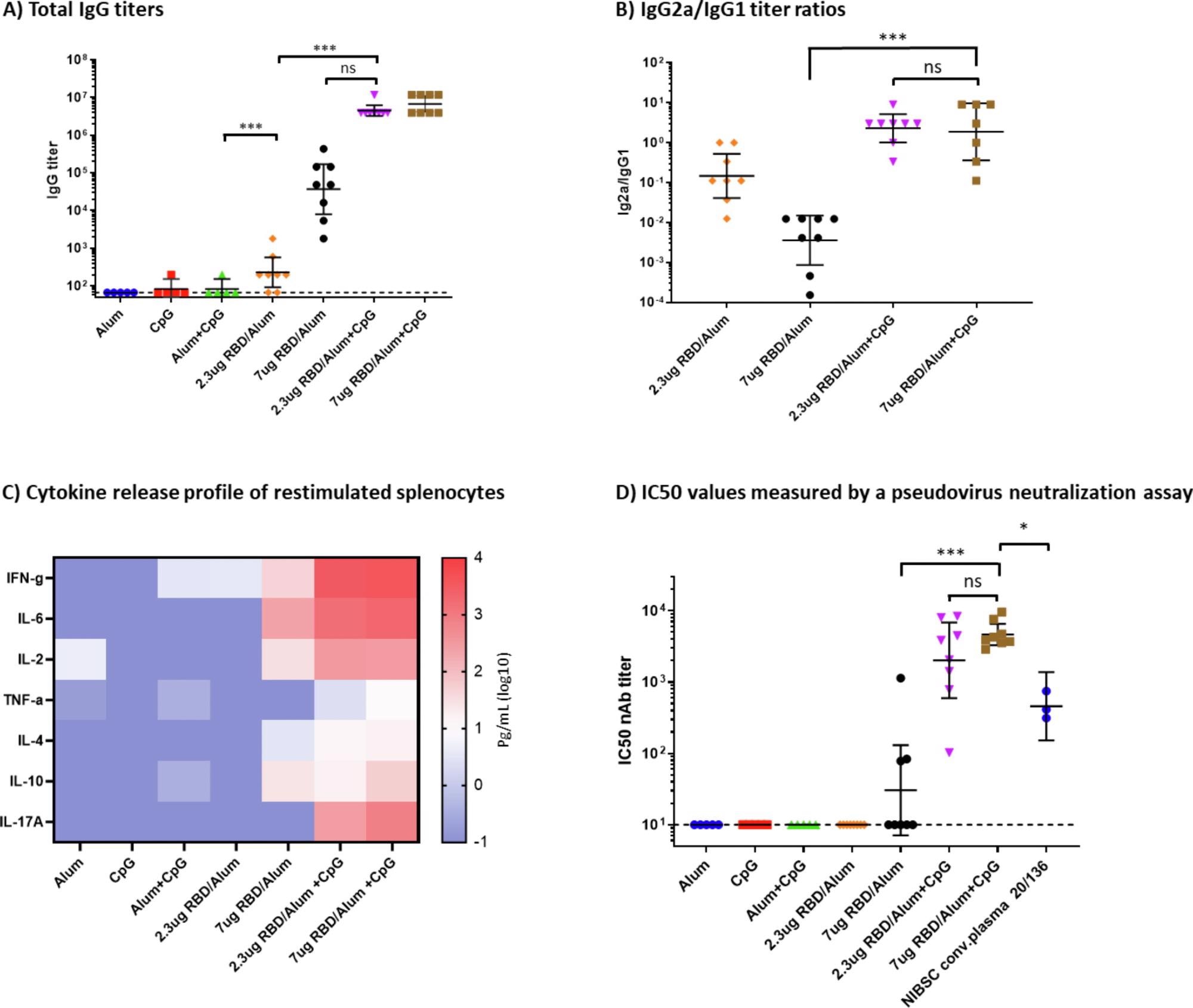 Humoral and cellular immune response in immunized mice. A) Total IgG titers at day 35, measured by ELISA. B) IgG2a/IgG1 titer ratios. Geometric mean and 95% confidence intervals are shown. C) Heatmap of secreted cytokine levels measured in the supernatants from splenocytes re-stimulated with the SARS-CoV-2 RBD protein. Median values were calculated within each treatment group for each cytokine and plotted. D) IC50 values were measured by a neutralization assay using a lentiviral SARS-CoV-2 Wuhan pseudovirus. Mann-Whitney tests were performed to evaluate for statistical significance between different groups. p > 0.12(ns), p < 0.033 (*), p < 0.001 (***).

The alum-CpG-adjuvanted formulation induced a strong neutralizing response to the ancestral SARS-CoV-2 strain in mice, with the mean titer being higher than that of the human convalescent plasma standard. The use of a booster dose with alum but without CpG still led to a robust humoral and cellular immune response, indicating that this adjuvant may not be required for the second dose of a primary vaccine series in terms of protection.

However, the cytokine release pattern did shift in the presence of CpG in the vaccine formulation, away from the Th2 bias. The vaccine led to a protective response against Alpha, Beta, Delta, and Omicron variants of the virus as well.

In contrast, the neutralizing titer fell about 7-fold against Delta and 57-fold against Omicron. Despite this, the antibody response was strong enough to produce robust neutralization.

What Are the Implications?

The results of this preclinical study show that the RBD219-N1C1/alum + CpG vaccine tested here could produce a broader neutralizing response than human natural infection does. Even though the neutralizing titers were lower with Delta and Omicron variants, the very high neutralizing antibody titers induced by the vaccine candidate, among the highest reported by all such candidates, ensured that a protective response was still available.

The benefits of adding CpG to the formulation included a 100-fold rise in antibody titer, but this was seen mostly with the priming dose. This indicates that CpG may not be required for the booster dose, or used in smaller amounts, relieving the supply chain and making the vaccine more cost-effective.

In the future, studies will look at the durability of protection and the possibility of developing a vaccine with merely one dose, which would greatly improve compliance with the vaccine. The yeast-produced RBD219-N1C1 vaccine fulfills multiple criteria for a low-cost, high-yield, effective platform that could be invaluable for LMICs seeking a mass vaccine.