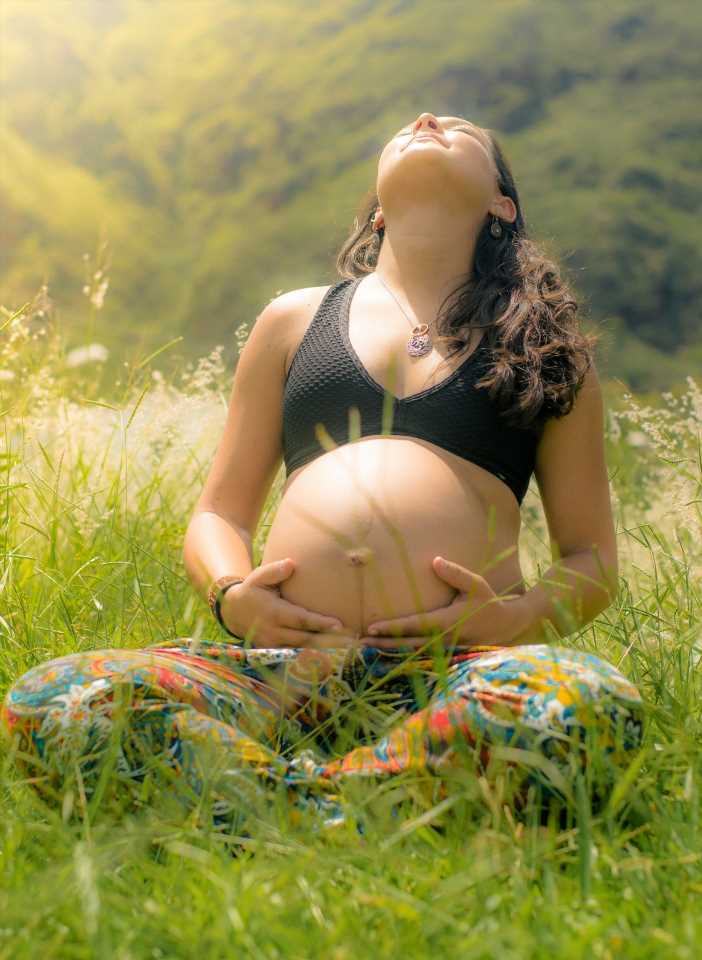 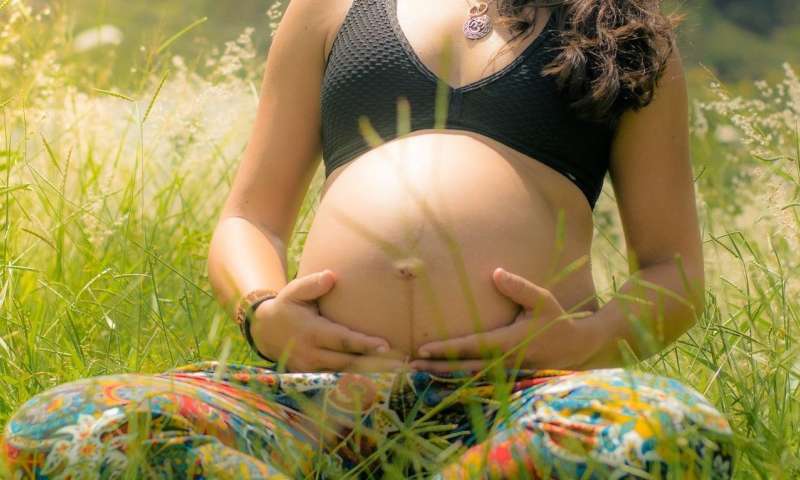 Low levels of key, body-regulating chemicals in mothers during the first three months of pregnancy may interfere with the baby’s brain development, a large American study shows.

These chemicals, or hormones, are produced in the thyroid gland in the neck and are known to influence fetal growth. Investigators have suspected that disruptions in their production, or hypothyroidism, may contribute to attention deficit/hyperactivity disorder (ADHD), which is the most common neurodevelopmental disorder of children in the U.S.

“Our findings make clear that thyroid health likely has a much larger role in fetal brain development and behavioral disorders like ADHD than we previously understood,” says study lead author Morgan Peltier, Ph.D. Peltier is an associate professor in the departments of Clinical Obstetrics, Gynecology, and Reproductive Medicine at NYU Winthrop Hospital, part of NYU Langone Health.

Among the study findings were that once a pregnancy had reached the second trimester, a woman’s hypothyroidism had little effect on her children. A possible explanation, says Peltier, is that by this point, the fetus has begun to produce its own thyroid hormones and so is less vulnerable to its mother’s deficiencies.

The new investigation, publishing Oct. 21 in the American Journal of Perinatology, followed 329,157 children from birth until age 17, all born in Kaiser Permanente Southern California hospitals. It is the first large-scale effort in the U.S. to examine a potential link between a mother’s hypothyroidism and ADHD in her children, according to the study’s authors. The authors also note that unlike previous research in Europe, the new American study included people of diverse ethnic backgrounds and observed the children for nearly two decades. This long study period, lead author Peltier says, allowed the researchers to better capture cases of ADHD in the children as they aged and progressed through school.

As part of the new research, the team analyzed children’s medical records and collected key information about their mothers, including age during pregnancy, race, and household income. All children were evaluated for ADHD using the same criteria, which the authors say helped to prevent inconsistencies in how cases of the disorder were identified.

Peltier says his team’s results are strong enough to warrant careful monitoring of pregnant women with low thyroid hormone levels. He adds that children whose mothers had low thyroid hormone levels during pregnancy could potentially benefit from earlier surveillance for signs of ADHD, such as inattention, hyperactivity, and difficulty focusing on a task. Previous research has found that swift intervention can help manage ADHD and make it easier for children to succeed in the classroom and in learning social skills.