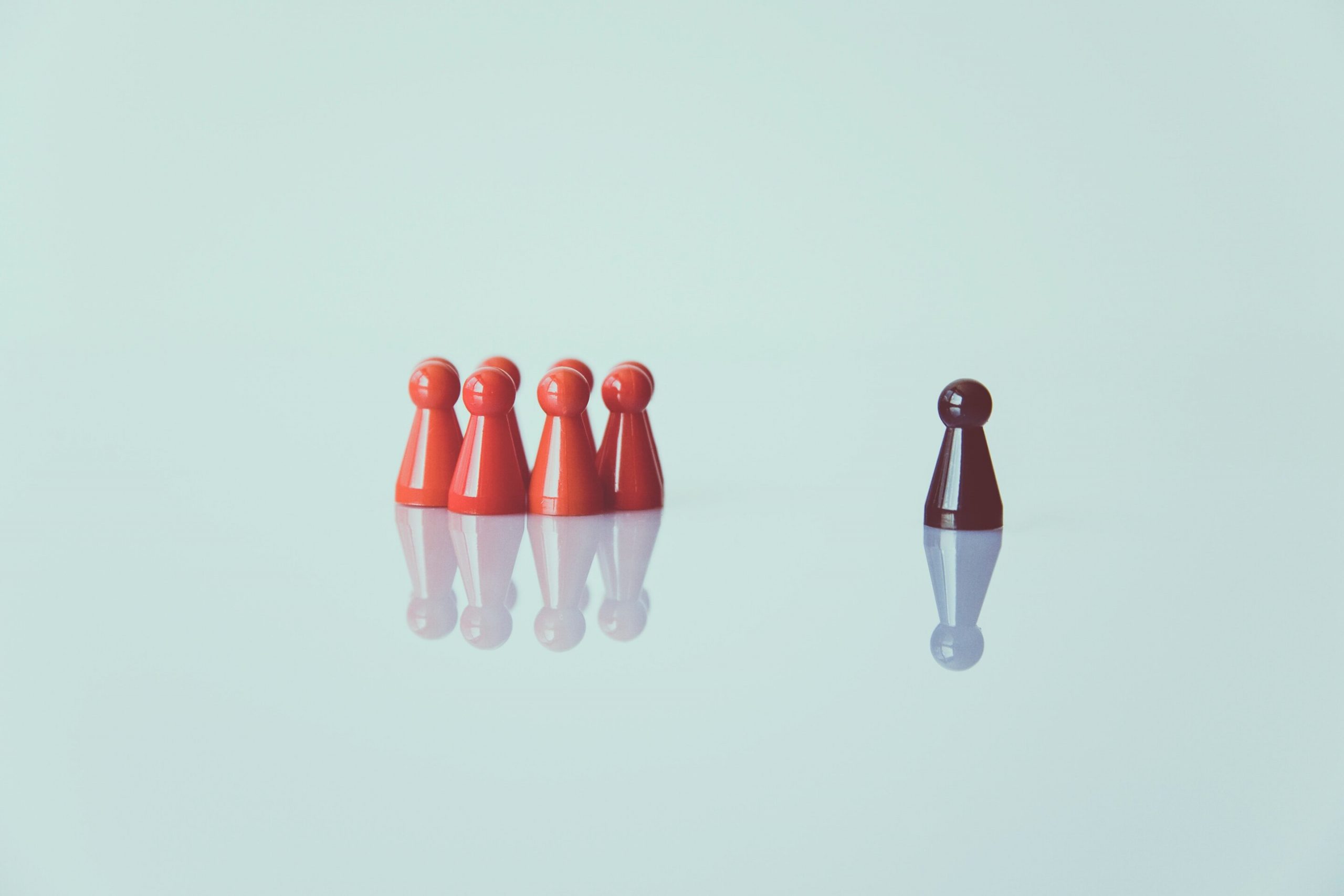 The U.S. Centers for Disease Control and Prevention named racism as a serious public health threat, and UO philosopher Camisha Russell’s latest research examines racism in health care and offers some ideas about how to address such structural injustice.

Russell decided to pursue the project during the summer of 2020, shortly after George Floyd was killed and Black Lives Matter protests were surging all over the country. Many people were reflecting on how to address racism and structural injustices.

When Russell was awarded the 2020-21 Barach A. Brody Lecture in Bioethics, she saw an opportunity to insert her research into the conversation.

The award is given annually to a scholar who has made contributions to the field of bioethics that hold clinical and practical value. It includes both the opportunity to deliver a lecture to large audience of health care researchers and professionals, and the opportunity to publish an article based on the lecture in The American Journal of Bioethics.

“There was a pervasive sense that we all needed to take responsibility and do something to address racial injustice,” Russell said. “My hope is that this research can be motivating to health care professionals and can help them think about what they can do from the positions they’re in.”

Russell said racism is embedded in the health care system in many ways and creates inequities in public health.

“Racism reduces the access to positive influences on health and increases the exposure to negative ones,” she said.

Health care reform also is an issue exacerbated by racism. Russell points to research that found many poor, white men would rather die, literally, from their own lack of access to health care than reform health care in a way that would benefit Black people or immigrants.

Russell also stresses the need for medical professionals to treat racial health effects and not race itself. For example, infant mortality is a big issue for Black women in the U.S. But it’s not a genetic issue; it reflects the toll their environments, including social justice, take on Black women’s bodies.

A big component of health disparities in the Black population is related to chronic stress caused by discrimination and racism.

“And not just simply in the discrimination that every Black person is subjected to but also by constantly being exposed to large-scale, racially traumatic events where racism is really obvious, hurtful and often violent,” Russell said. “These things impact people’s actual physical health.”

One of her recommendations for health care professionals is to be aware of this reality and of the structural inequalities that perpetuate it.

She believes health care professionals can help by examining their own role, educating themselves, trying different types of action, and reflecting on the results. And she stresses that learning and trying to improve equity and inclusion is better than doing nothing.