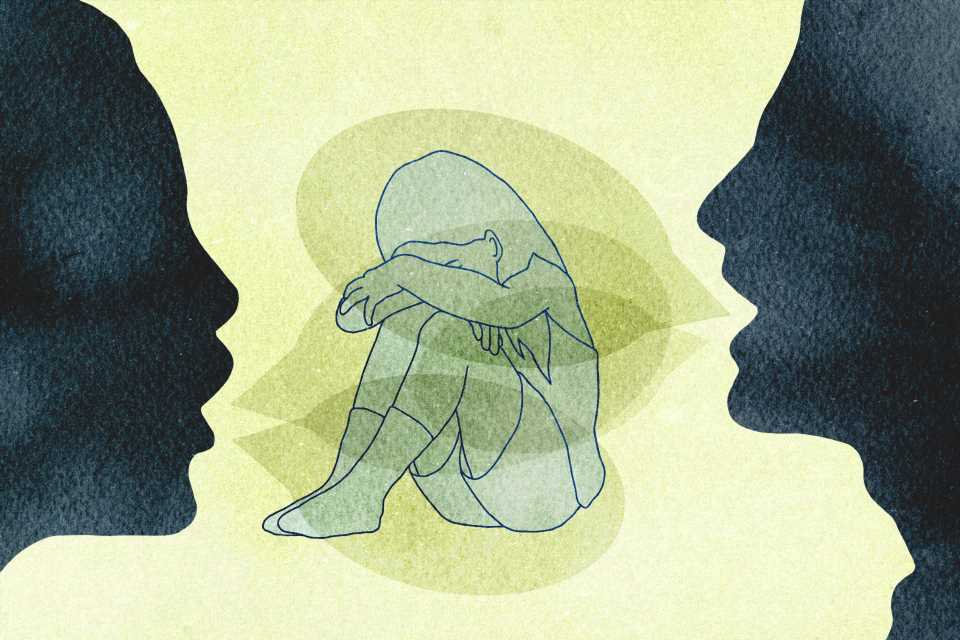 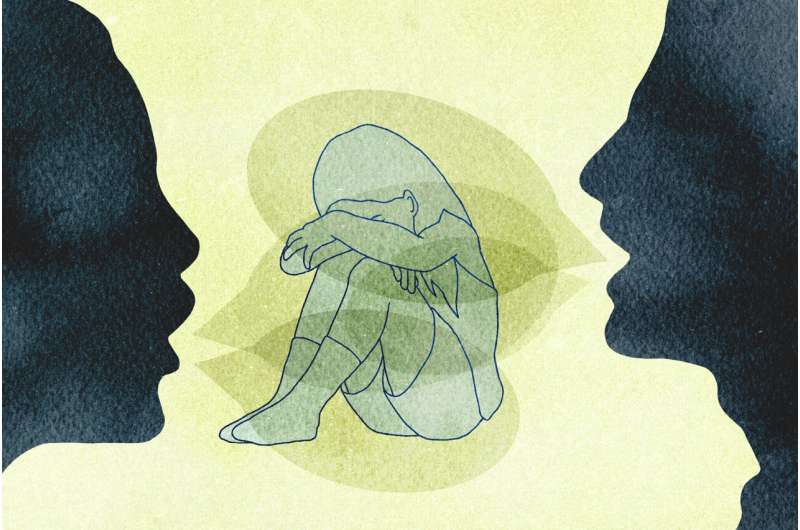 When it comes to keeping the lines of communication open after a divorce, West Virginia University researchers Jonathon Beckmeyer and Jessica Troilo say you can have far too much of a good thing.

Their study of 708 divorced parents of children under 18 shows that even innocuous chitchat between divorced co-parents can put children’s well-being at risk. Simply put, “limit any communication to shared parenting issues,” the researchers suggest.

Beckmeyer, an assistant professor at WVU’s College of Applied Human Sciences, and Troilo, CAHS interim associate dean for academic affairs of graduate education, published the results of the study in the Journal of Family Issues.

Certainly, Beckmeyer acknowledged, “regular communication between former spouses is likely necessary for the co-parenting relationship.” But it’s also entirely possible, he said, “for former spouses to communicate too frequently.”

Those oversharers might still be adjusting to unmarried identities, or they might use communication to exercise control or create conflict.

For Beckmeyer, this project is part of his continuing scholarship into “what youth and emerging adults need to be healthy and happy.” He’s a family systems expert, which he said “largely involves considering how families, regardless of their structures, function as integrated systems.”

When parents talk about sex and romance with each other, children appear to experience more internalizing and externalizing behaviors.

“For me, our most interesting findings pertain to the potential harm that may come from parents frequently talking about their romantic and sexual involvement with each other,” Beckmeyer said.

“That was the only form of former spousal communication that was detrimental to both aspects of children’s well-being. If children are unsure of whether their parents might be getting back together, they could have difficulty coping with the emotions they are experiencing.”

Even when parents simply chat about themselves or family members, children are more likely to engage in internalizing behavior.

“Communication about friends and family seems, on the surface, to be cordial small talk. We expected such communication to have a benign effect at worst,” Beckmeyer said.

“However, we found it was associated with parents perceiving greater internalizing behavior by children. Perhaps, if children observe their parents communicating about self and family, they internalize those experiences, wondering if their parents can get along, then why are they divorced?”

Troilo added, “One of the most important tasks of post-divorce families is to establish boundaries. It can be confusing for kids to see their parents talking about topics unrelated to them because it can blur the lines with respect to how kids understand their families. But it can also make it difficult for adults, particularly for the one parent who did not want the divorce, to begin to identify as a divorced person.”

Troilo pointed out that after a divorce, “couples who may not have had positive or constructive patterns of communication are now being asked to discuss how they’ll raise their children in a collaborative way. How do divorced individuals make the choice to not engage in conflict, especially when their former spouse is?”

“Another challenge,” she noted, “is that there isn’t a compromise for some child-rearing decisions. It can be hard for divorced co-parents to navigate those challenges, particularly when they may not have had experience with constructive communication while they were married.”

Despite the difficulty, the research shows that establishing communication boundaries around challenges like these must be a priority for divorced parents. Beckmeyer and Troilo offer some practical approaches for making that happen: