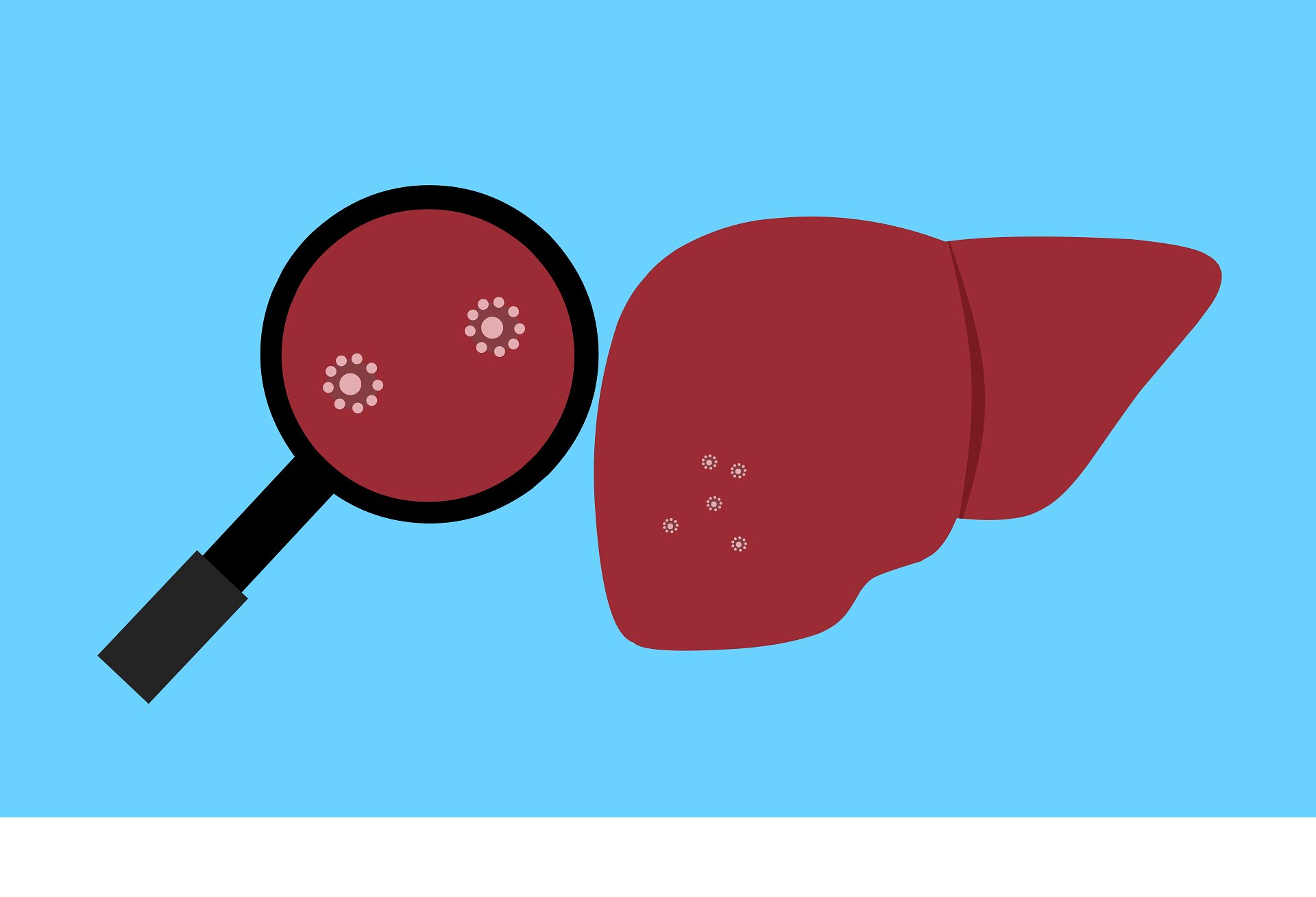 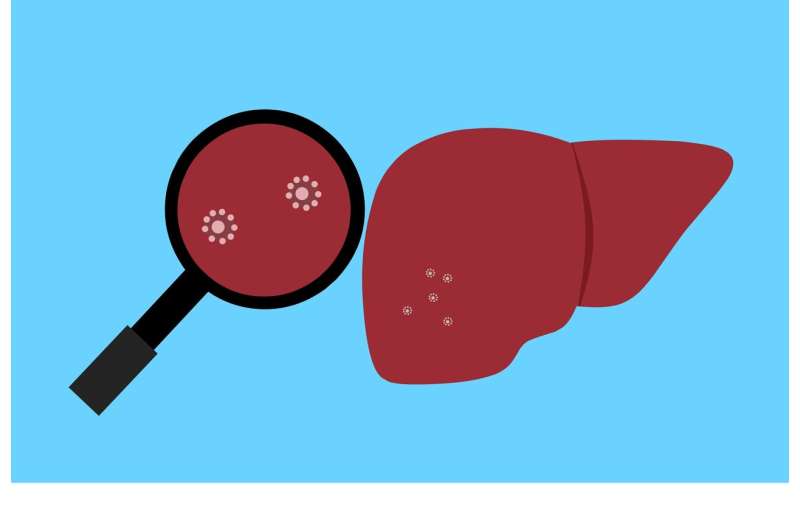 An estimated one-quarter of adults in the U.S. have nonalcoholic fatty liver disease (NAFLD), an excess of fat in liver cells that can cause chronic inflammation and liver damage, increasing the risk of liver cancer. Now, UT Southwestern researchers have developed a simple blood test to predict which NAFLD patients are most likely to develop liver cancer.

“This test lets us noninvasively identify who should be followed most closely with regular ultrasounds to screen for liver cancer,” said Yujin Hoshida, M.D. Ph.D., Associate Professor of Internal Medicine in the Division of Digestive and Liver Diseases at UTSW, a member of the Harold C. Simmons Comprehensive Cancer Center, and senior author of the paper published in Science Translational Medicine.

NAFLD is rapidly emerging as a major cause of chronic liver disease in the United States. With rising rates of obesity and diabetes, its incidence is expected to keep growing. Studies have found that people with NAFLD have up to a seventeenfold increased risk of liver cancer. For NAFLD patients believed to be most at risk of cancer, doctors recommend a demanding screening program involving a liver ultrasound every six months. But pinpointing which patients are in this group is challenging and has typically involved invasive biopsies.

Naoto Fujiwara, M.D., Ph.D., Research Scientist in the Hoshida lab, and his colleagues wondered whether blood samples from NAFLD patients could reveal those at highest risk of hepatocellular carcinoma (HCC), the most common form of liver cancer. In the new study, they analyzed samples from 409 NAFLD patients to reveal a set of 133 genes that were expressed at levels higher or lower than average in the livers of patients who developed HCC over a 15-year follow-up period. The patients were then stratified into high- and low-risk groups based on how much these genes were expressed. Over 15 years after the samples were taken, 22.7% of those in the high-risk group were diagnosed with HCC while no patients in the low-risk group were diagnosed.

“This test was especially good at telling us who was in that low-risk group,” said Dr. Hoshida, who directs UTSW’s Liver Tumor Translational Research Program. “We can much more confidently say now that those patients don’t need to be followed very closely.”

Most of the genes and proteins found to be predictive of HCC risk were immune and inflammatory molecules, which points toward the importance of inflammation in HCC development. Moreover, the researchers showed that levels of the molecules changed in conjunction with therapies known to decrease liver inflammation and HCC risk, including bariatric surgery, cholesterol drugs, and an immunotherapy.

“This means we could actually use these panels of molecules to track how well patients are doing over time or to inform potential effectiveness of medical interventions to reduce liver cancer risk,” said Dr. Hoshida. For instance, the protein blood test, dubbed PLSec-NAFLD, is already being used to monitor the effectiveness of a cholesterol drug in reducing liver cancer risk in an ongoing clinical trial.

Dr. Hoshida’s team is planning to continue assessing the utility of PLSec-NAFLD in larger groups of patients around the world. They also say that in the future, blood tests could be developed to measure cancer risk in other major liver diseases such as hepatitis B and alcoholic liver disease.