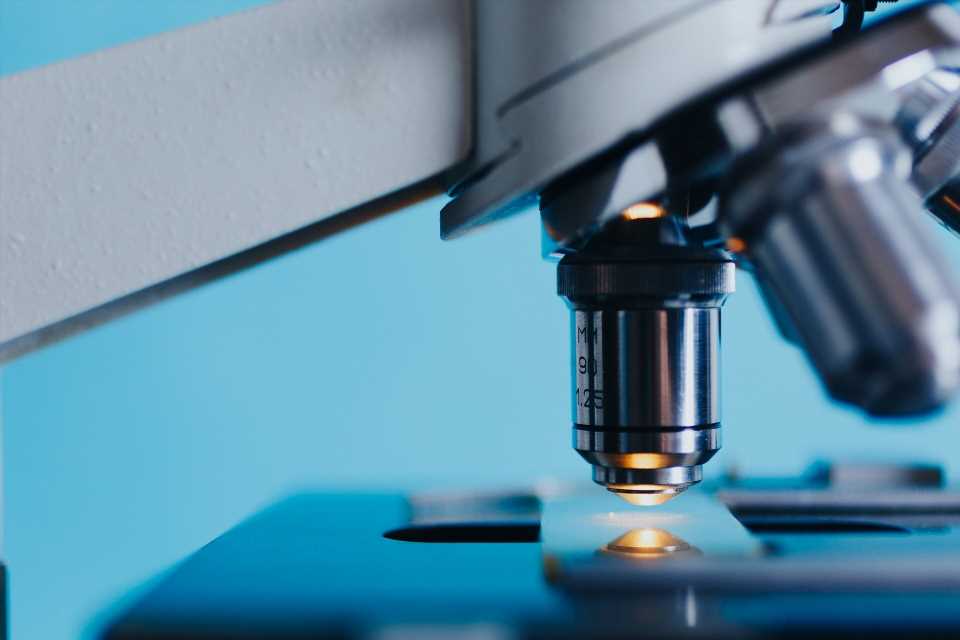 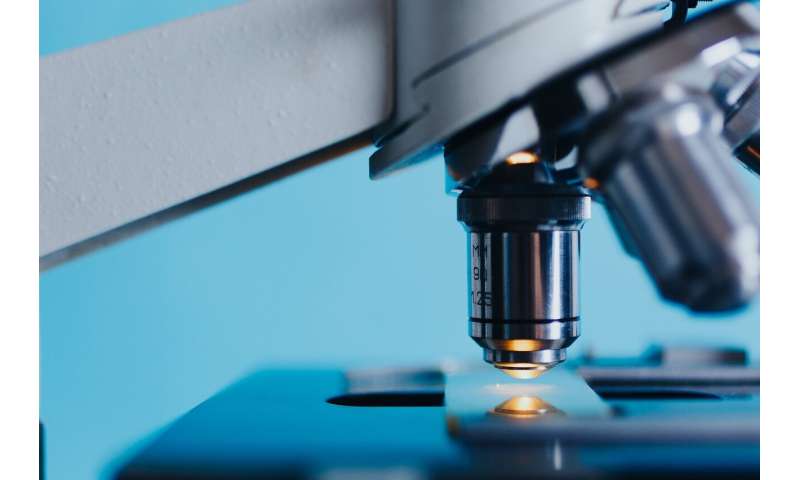 Physicians and researchers at the Perelman School of Medicine at the University of Pennsylvania, the Corporal Michael J. Crescenz VA Medical Center, VA Connecticut Healthcare System, and Beth Israel Deaconess Medical Center created a new prediction model which, when compared to older and widely-used models, provided better estimated risk of mortality after surgery for patients with cirrhosis. Designed to help surgeons, anesthesiologists, and internists understand the safety of putting someone with cirrhosis through a specific surgery, the new tool can lead to thorough conversations between clinicians and patients while potentially encouraging patients and surgeons to pursue surgeries that they may otherwise have declined. The study is published in the current issue of Hepatology.

“Risk-assessment tools for surgeries are essentially complicated formulas that take into account a patient’s health data to predict the likelihood of the outcome of the surgery,” said Nadim Mahmud, MD, MS, MPH, MSCE, a hepatologist at Penn. “My colleagues and I saw that there were limitations in the established prediction tools for patients with cirrhosis. In our prediction tool, we considered information that other tools had left out, such as the type and circumstances of a surgery, and we found that these play an important role in a patient’s wellbeing after the operation.”

After assessing Veterans Health Administration data on over 4,700 surgical procedures—including abdominal, abdominal wall, vascular, cardiac, chest, and orthopedic surgeries—that had already occurred among people with cirrhosis, the researchers compared risk assessments from the model they created, called the VOCAL-Penn score (Veteran’s Outcome and Cost Associated with Liver Disease), to commonly used surgery-risk tools including the Mayo Risk Score (MRS), MELD, MELD-Na, and Child-Turcotte-Pugh (CTP). Specifically, the scientists measured how accurately each of the models predicted mortality in the 30, 90, and 180 days after surgery. Most models included key laboratory data addressing liver function, but ignored the specific circumstances of the surgery being considered, which the VOCAL-Penn models account for. At all time-points, VOCAL-Penn gave more accurate predictions of mortality risk compared to the other risk tools, which often over-estimated mortality.

According to the National Institutes of Health, about 1 in 400 adults in the United States has cirrhosis, a condition where liver tissue is scarred or irreparably injured. This disease, like many others, makes one more susceptible to surgical complications due to the effects of anesthesia and changes of blood flow to the liver that occur during an operation. An injured liver is less well able to compensate for these changes than a healthy one. While it is a serious condition that can lead to liver cancer or liver failure, patients with cirrhosis often develop conditions or health needs that may best be treated with surgery. Nevertheless, patients and surgeons may be dissuaded from pursuing surgical solutions due to fears that a patient’s cirrhosis may pose too many health risks. Other patients and surgeons may even postpone elective surgeries until or unless the need for surgery becomes urgent, and that creates its own set of risks.

“Having cirrhosis should not automatically disqualify patients from receiving surgery, even elective surgery,” Mahmud said. “Many patients with cirrhosis can recover from surgeries and have improved quality of life.”

“The calculators most often used to date overestimate the risk of many surgeries from which many patients with cirrhosis would benefit, and would most likely tolerate well,” said David E. Kaplan, MD, MSc, senior author of the study and an associate professor of Medicine at Penn and the Corporal Michael J. Crescenz VA Medical Center. “Unfortunately, overestimation of risk frequently leads to denials of surgery or delays that prolong patient suffering. While it is important to be cautious in recommending surgery in a patient with cirrhosis, relatively low risk patients undergoing relatively low risk procedures should not be categorically denied based on prediction models whose calibration has deteriorated over time, he said.

Not all surgery is created equal, and that’s been especially the case over the previous five to 10 years. Surgical techniques, like minimally-invasive and robotic surgeries which can sometimes be employed to treat issues from cancer to a torn tendon, continue to substantially cut risks of infections and mortality.

“Many surgeries have become safer and more sophisticated over the years, so it is not especially surprising that older risk prediction models are overestimating surgical risk,” Mahmud said. “They may have performed well in the past, but medical science is constantly advancing. Surgical risk scores in cirrhosis have not been revisited in over a decade, and this that done a disservice to our patients. Surgery and medicine is more nuanced than ever, and our prediction tools need to keep up.”

Tools that predict risk of poor health outcomes or mortality are not a substitute for surgeons’ best judgment, the wishes of patients and their families, and more comprehensive conversations between a person and their clinician. But Mahmud says that this new prediction formula can give surgeons a clearer picture of what a surgery could bring and what the future is likely to hold for patients with cirrhosis, further leading to informed and thoughtful decision-making.