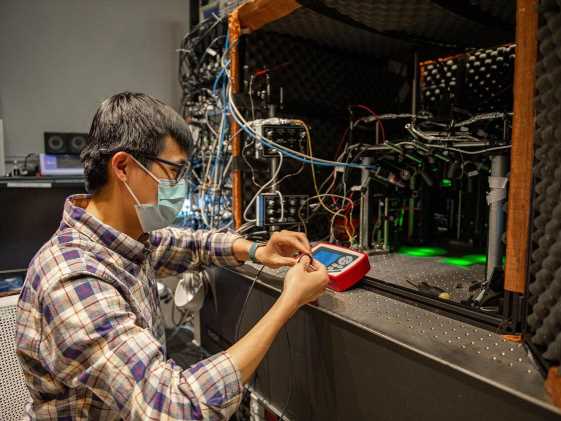 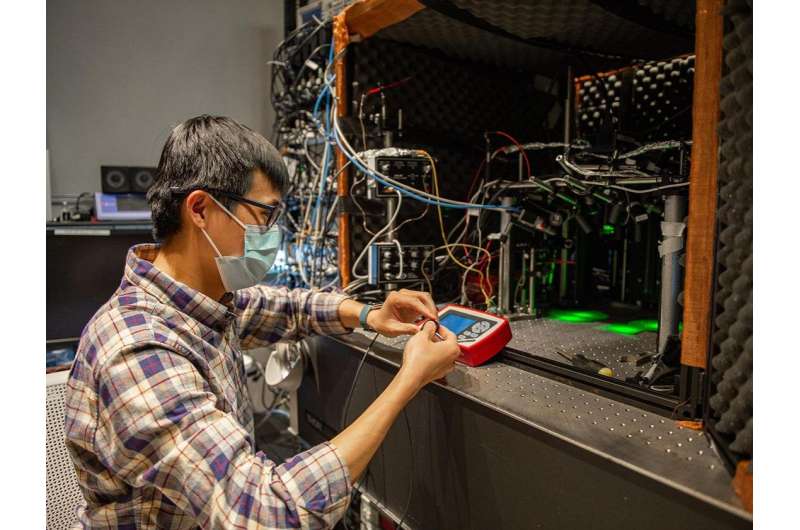 Penn State researchers have developed a set of tools and methods to better monitor and analyze sleep-related signals and fidgeting in rodent brain studies. Considered the bedrock of biomedical research, rodent studies often provide the first advanced understanding of brain activity and are the foundation on which human studies are eventually built, according to Patrick Drew, Huck Distinguished Associate Professor of Neural Engineering and Neurosurgery and associate professor of engineering science and mechanics.

The toolkit allows researchers to monitor behavioral variables such as the rodent’s heart rate, pupil diameter and whisker motion during observational studies, as well as a set of codes to measure and analyze the data. They published a how-to guide complete with their tools, code and images of the lab setup in Neurophotonics, a journal published by SPIE, or the international society for optics and photonics.

According to Drew, the variables can trigger oscillations in brain activity that in the past may have been interpreted as noise but that now are known to be behavior-driven changes. Charting and analyzing these brain activities is critical to better understanding the brain, but having a person monitor experiments and analyze the movements and awake-sleep states manually is very time intensive and subject to human error.

To remedy this, the researchers’ multiprong approach tracks the rodent’s specific arousal state at the moment of fidgeting without the uncertainty introduced by human interpretation.

“What people have always done in both animal and human models is say, “I presented a stimulus and this happened,'” Drew said. “And what turns out to be very important is the arousal state of the animal—whether they are alert or dozing off—as well as their fidgeting behaviors. These behaviors drive brain-wide activity. If a rodent moves its whiskers and twitches, it doesn’t just show up in the motor areas of the brain; it shows up everywhere, including the visual cortex, for example. As someone studying the brain, you can’t forget that it is connected to the body, and the body and brain impinge on each other in ways that we don’t quite yet understand. The detailed instructions we published will make it easier for people to study and understand all of this.” 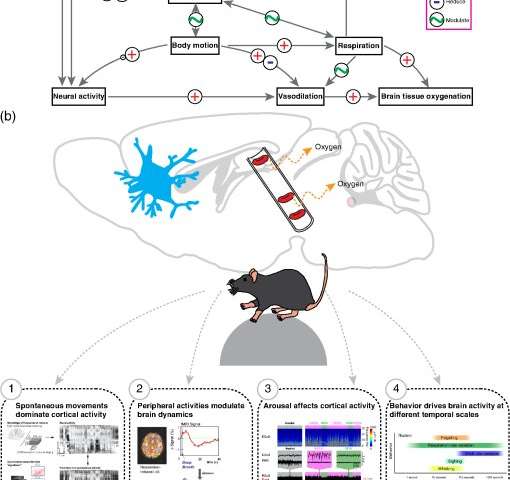 According to the researchers, the tools and methodology they shared should be especially useful in sleep studies but may also apply to other aspects of neuroscience. For example, Drew explained that researchers could better parse changes in the brain’s blood flow, which neurons control to maintain brain health and scientists use as signal markers in imaging studies.