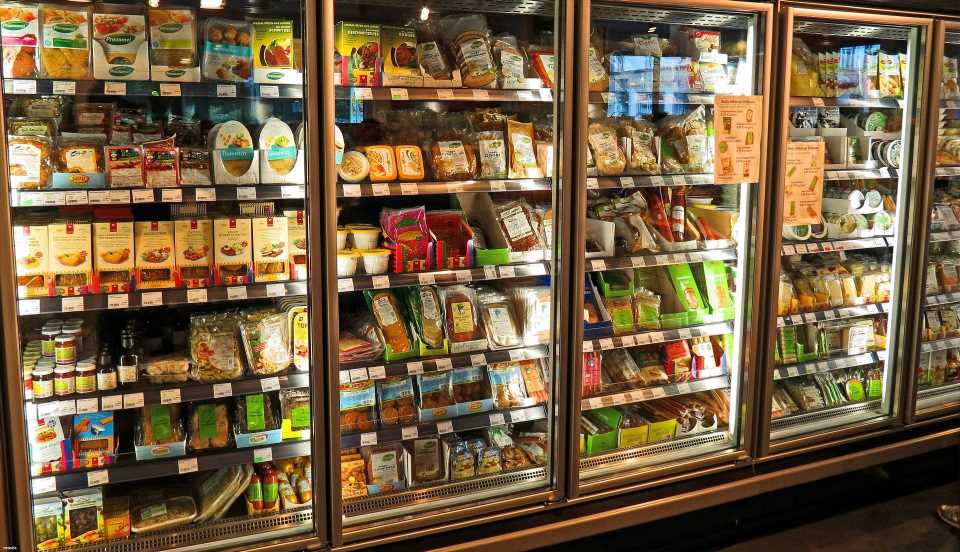 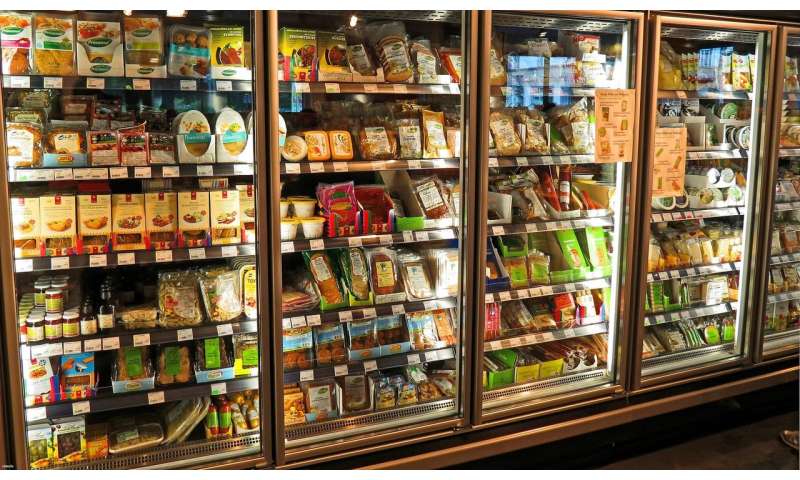 Restricting the promotion and merchandising of unhealthy foods and beverages leads to a reduction in their sales, presenting an opportunity to improve people’s diets, according to a randomised controlled trial of 20 stores in remote regions of Australia published in The Lancet Planetary Health journal.

Merchandising in food retail outlets, such as price promotions, end-of-aisle displays and placement at eye level, can be effective in stimulating sales. This has been used to promote sales of healthier food, but rarely tested to discourage people from buying unhealthy food.

In the study, restricting merchandising of unhealthy products reduced the purchase of sugar sweetened drinks and confectionery, resulting in a reduction in the total amount of free sugar purchased from food and drinks by 2.8%; the equivalent of 1.8 tons of sugar overall across all of the intervention stores. Free sugars include foods and drinks with added sugars, plus natural sugar in honey, syrups and fruit juices.

There were especially large reductions in free sugar purchased from soft drinks and confectionery. However, despite these reductions, business performance was unaffected.

Julie Brimblecombe, of Monash University, Australia, co-joint first author of the study, said: “Price promotions and marketing tactics, such as where products are placed on shelves, are frequently used to stimulate sales. Our novel study is the first to show that limiting these activities can also have an effect on sales, in particular, of unhealthy food and drinks. This strategy has important health implications and is an opportunity to improve diets and reduce associated non-communicable diseases. It also offers a way for supermarkets to position themselves as responsible retailers, which could potentially strengthen customers loyalty without damaging business performance.”

In the pragmatic randomised control trial, 20 stores in First Nations communities in remote regions of Australia were assigned to either an intervention group, which implemented the Healthy Stores 2020 strategy, or a control group which carried out usual retail practice. The strategy was tested for 12 weeks. Weekly sales figures were compared.

The Healthy Stores 2020 strategy asked shop owners to implement seven changes targeting high-sugar foods and beverages, including sugar-sweetened drinks, confectionery, sweet biscuits and table sugar. As well as restrictions on price promotions and reducing shelf space dedicated to targeted products, other restrictions included: no misleading promotional activity; removing end-of-aisle and counter displays of unhealthy food and drinks; reducing refrigerator space for targeted beverages and replacing them with healthier alternatives; removing large unit soft drinks (>600ml) from fridges to a different location and more visible marketing i.e floor stickers promoting water as a healthy choice and indicating the amount of sugar in soft drinks. However, due to store directors’ concerns about potential adverse impact on business outcomes, 50% of the stores involved (those with food retail competition close by) did not have to remove bottles of soft drinks which were above 600ml from their fridges.

The researchers say that the large overall reduction in soft drink sales was due to the removal of larger soft drinks bottles from the fridges in stores and customers choosing smaller soft drinks or lower sugar alternatives, while the reduction in confectionery sales was due to limiting the amount of confectionary on the shelves and relocation from high traffic areas. The study reports that the strategy resulted in a reduction of soft drink purchased equivalent to 440mls per person per week in the communities that removed the larger sized bottles from the fridges.

Sales of table sugar and sweet biscuits were not statistically significantly impacted. The researchers were not surprised by this result and suggest it is because these items are less likely to be displayed in prime locations within the stores and so less likely to be impulse purchases.

Emma McMahon, of Menzies School of Health Research, Australia and co-joint first author of the study, said: “We anticipated that the Healthy Stores strategy would work best on impulse purchases such as confectionery, whereas staple items such as table sugar are bought as a matter of routine. Sweet biscuits are more likely to be an impulse purchase, but they are less likely to be displayed in prime locations like confectionery and so, there is less opportunity for people to pick them up randomly. A different strategy for biscuits and items like table sugar should be explored to stimulate change in those buying behaviours.”

The Health Stores 2020 strategy was co-designed and conducted in partnership with the Arnhem Land Progress Aboriginal Corporation (ALPA).

Khia De Silva, of The Arnhem Land Progress Aboriginal Corporation (ALPA), said: “Improving the health and quality of life of our customers is a key part of ALPA’s mission and has been since the 1980s. Our Board of Directors continue to push for bold new strategies that encourage healthy food and drink choices. Co-designing Healthy Stores 2020 with community leaders, remote retailers and researchers was the strength of this trial—this collaboration challenged each other to identify factors that would challenge or support each strategy’s success. ALPA are proud to contribute to evidence-based research that can be used by other retailers.”

First Nations communities experience high rates of diet-related diseases, such as type 2 diabetes and cardiovascular disease. They also have limited access to services. They do however, in some communities, have sovereignty of their community stores with the power to initiate change and have shown leadership to support healthier food. In these communities, in-store strategies have previously shown promise in promoting healthy food and drinks sales.

The researchers recognise that there may be factors unique to remote communities that contributed to the success of the Healthy Stores 2020 strategy. Households in remote Australia may not have a fridge and therefore shoppers would choose a cold drink from the store’s fridge rather than an off-the-shelf bottle to refrigerate at home. Children are particularly susceptible to merchandising and as children in First Nation communities are able to make in-store purchases from a young age, this may have resulted in a larger effect from the strategy that may not be possible in non-remote supermarkets.