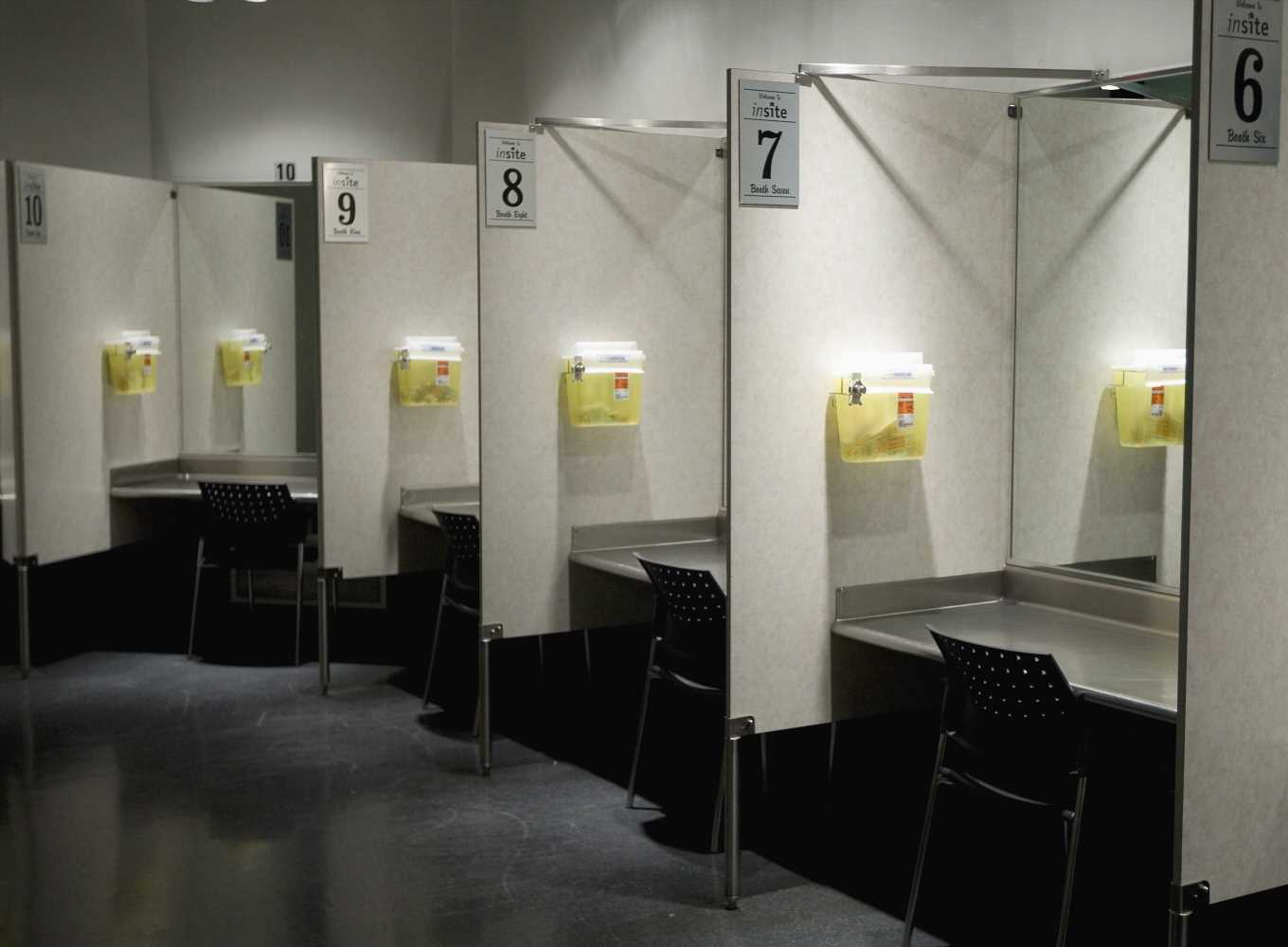 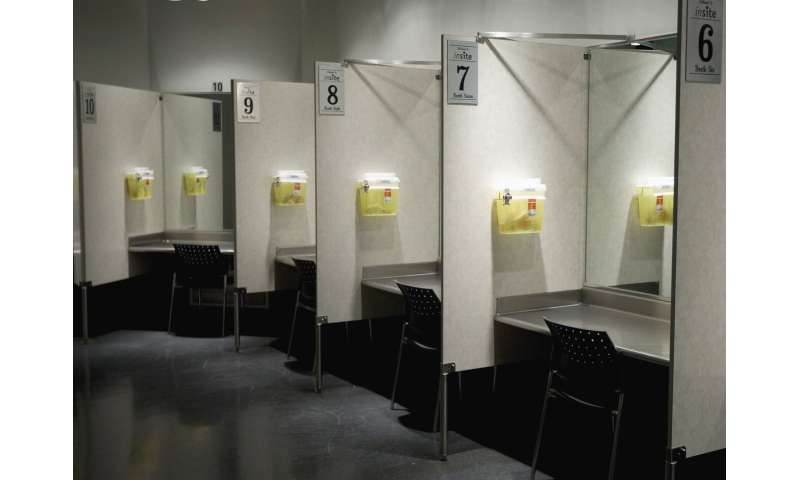 A safe haven in the U.S. where people can give themselves heroin and other drugs has observed more than 10,500 injections over five years and treated 33 overdoses with none proving fatal, researchers reported Wednesday.

The injection site is unsanctioned and its location hasn’t been revealed. The researchers say the results, published in the New England Journal of Medicine, show the potential for such places to curb deaths from the opioid epidemic.

Every year in the United States, nearly 70,000 people die of a drug overdose. Quick treatment with the medicine naloxone can prevent death in many cases. Besides offering trained staff to administer it, these injection sites offer safe disposal of used needles and a chance to get users into counseling and help with other health problems.

At least a dozen countries including Canada and many in Europe offer such sites. U.S. cities including Seattle, Boston and Philadelphia have been debating allowing them.

The unofficial one described in the medical journal opened in September 2014. Alex Kral, a San Francisco-based researcher with the research organization RTI International, and Peter Davidson, a medical sociologist at the University of Southern California, San Diego, reported on its five-year results.

As a condition of doing research there, they agreed to keep secret the location of the site and the name of the social service agency that runs it.