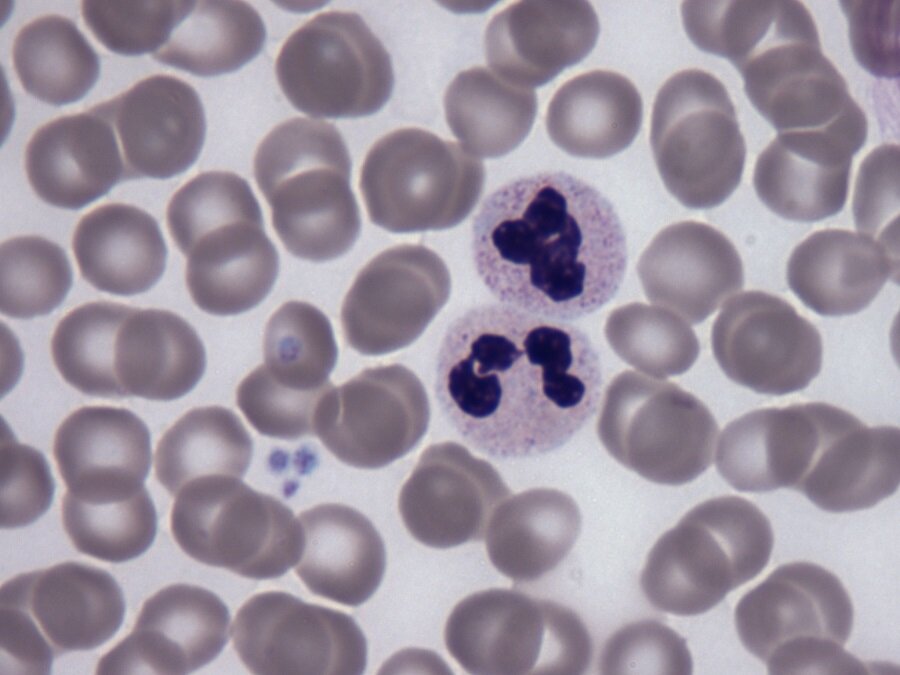 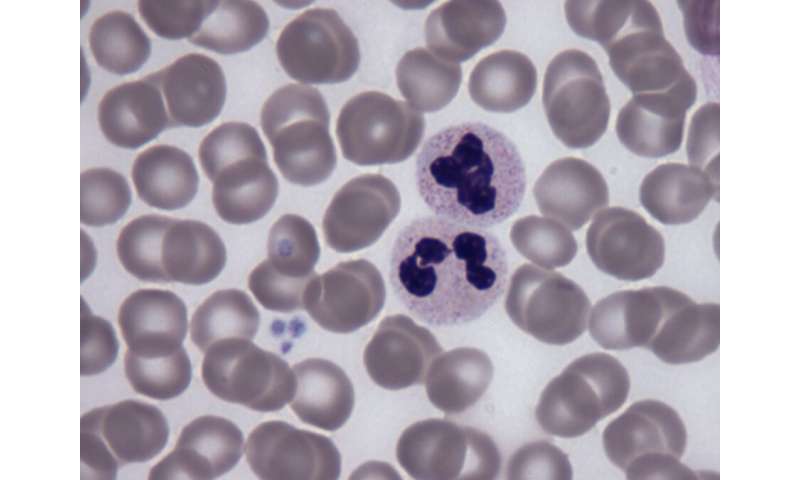 Scientists have made a breakthrough discovery of a key protein that supports the production of healthy blood cells throughout life by regulating the body’s inflammatory response.

The study is the first to reveal a protein that has a crucial role in protecting the blood’s stem cells, which continually produce all blood and immune cells needed in the body, from premature aging.

The discovery shows that the protein, known as YTHDF2, protects these stem cells from damage when the body is fighting an infection and allows them to continue functioning correctly throughout life.

Scientists have long puzzled over how these cells, known as hematopoietic stem cells, protect themselves from burnout whilst ramping up the production of immune cells to combat an infection.

Previous studies found that the YTHDF2 protein has an important role in the development of healthy blood cells, a process known as haematopoiesis.

A team of researchers, jointly led by the University of Edinburgh and Queen Mary University of London, studied mice that lacked YTHDF2 protein to better understand its role in blood stem cells.

They treated YTHDF2 deficient young mice with a chemical that mimics a viral infection to investigate whether the protein had a role during the immune response or inflammation.

But the resulting inflammatory process is an emergency response and needs careful regulation to avoid the stem cells from becoming exhausted and unable to function correctly in the future.

The study is the first to reveal that the YTHDF2 protein protects the long-term integrity of hematopoietic stem cells by regulating the activity of genes that drive inflammatory processes.

In the absence of YTHDF2, the damage to the young mice’s stem cells altered the production of blood cell types, causing them to resemble the blood of much older mice.

Further studies are needed to reveal whether manipulating YTHDF2 levels during ageing could help preserve stem cells and improve their ability to fight infections.

The study, carried out in collaboration with Harvard Medical School, Georg-Speyer-Haus and Goethe University, and University of Oxford, was published in the Journal of Experimental Medicine. It was supported by Cancer Research UK, Barts Charity and Wellcome.

Professor Kamil Kranc, of Barts Cancer Institute, Queen Mary University of London, who jointly led the study, said: “We know that inflammatory pathways induced by infection force blood stem cells to rapidly produce immune cells to help combat infections. However, these pathways can eventually exhaust stem cells or cause their premature ageing, and it is important to understand how this can be stopped. We hope that our new discovery that YTHDF2 prevents this inflammation-induced exhaustion can be harnessed to therapeutically protect blood stem cell integrity during infection.”