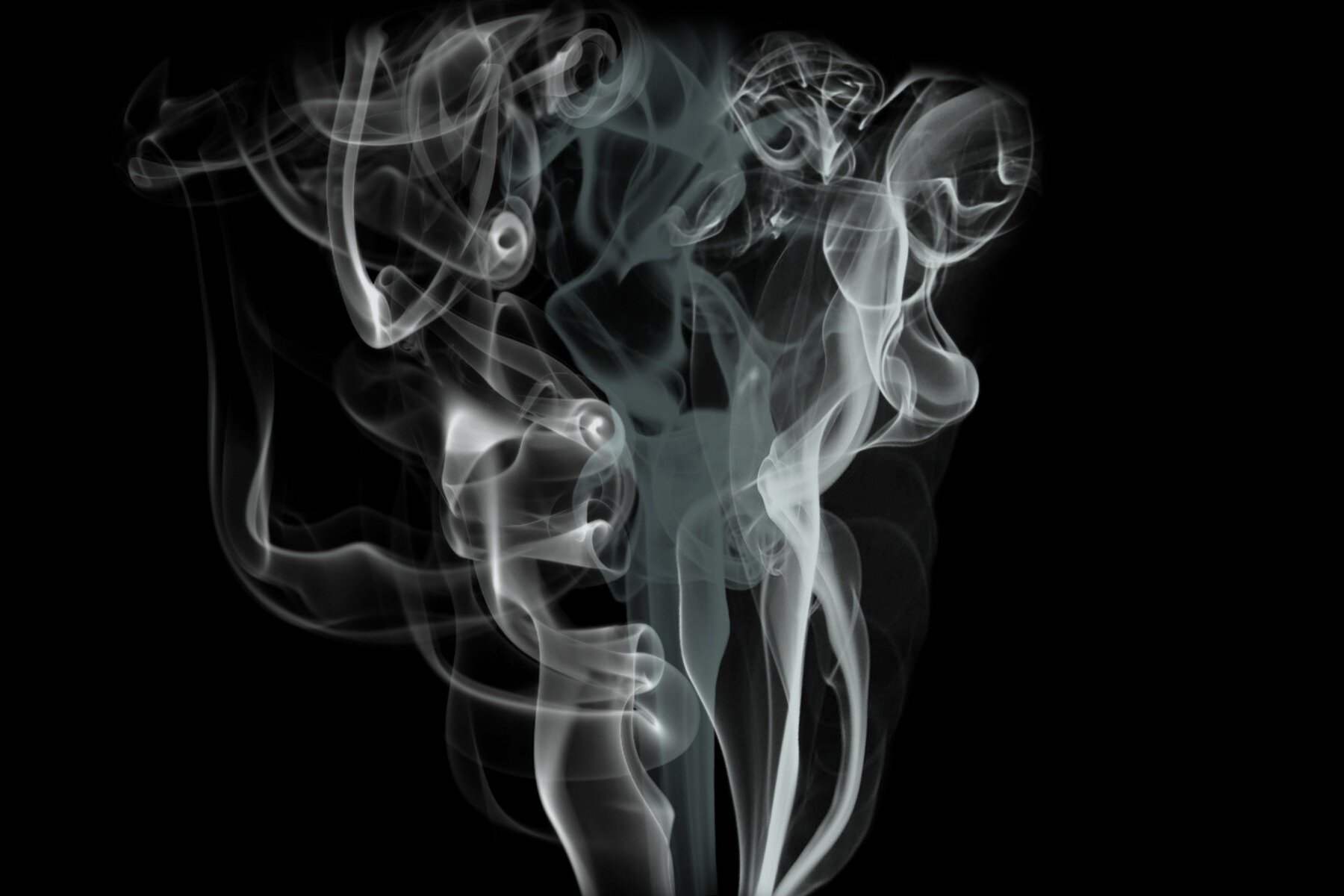 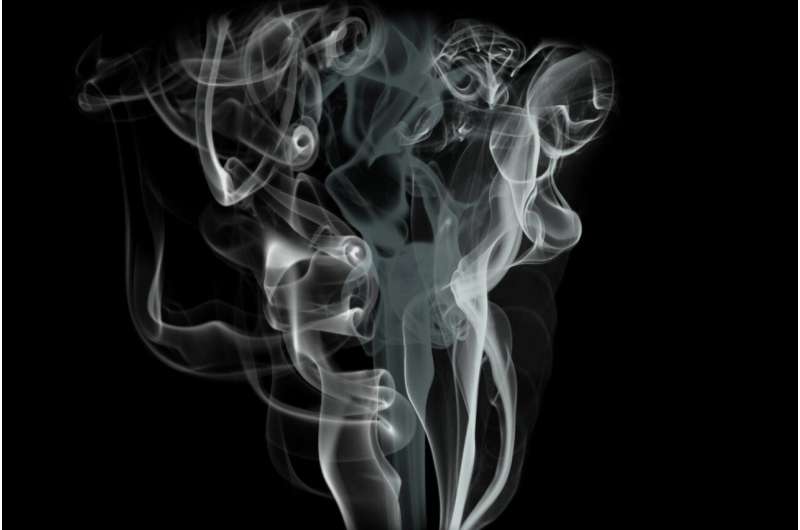 Ben-Gurion University of the Negev Researchers (BGU) have found for the first time that cigarette smoke toxicity impacts the protective biofilm in the lungs, particularly concerning when paired with COVID-19 respiratory issues.

Though many health factors are known about smoking, little is known about the overall toxicity potential of its ingredients. Researchers developed a new smoke testing system called a bacterial panel with genetically modified bioluminescent bacteria to measure both filtered and unfiltered cigarette smoke’s complex molecular mixture.

According to the new study published in the journal Talanta, the researchers found that cigarette smoke affects communication between bacteria, which can affect microorganisms in the body and cause a negative effect on the formation of biofilm, which protects lung bacterial colonies. The study examined 12 distinct types of commercial cigarettes of varying prices bought at local Israeli stores, revealing that filters helped somewhat in lowering toxicity.

“The experiment proved that the filter is a crucial element in reducing the harm of smoking so therefore, new filters need to be developed to reduce toxicity,” explains Prof. Robert Marks, head of the BGU Avram and Stella Goldstein-Goren Department of Biotechnology Engineering.

Prof. Robert Marks is a leading expert in the study of genetically engineered bacteria. His work focuses on finding the specific mechanisms of toxins in a variety of materials and their impact on the environment.

Tobacco companies, research organizations, and academics can use the bacterial panel and its accompanying system to cost-effectively monitor the overall toxicity of various commercial cigarettes and test their filter effectiveness.