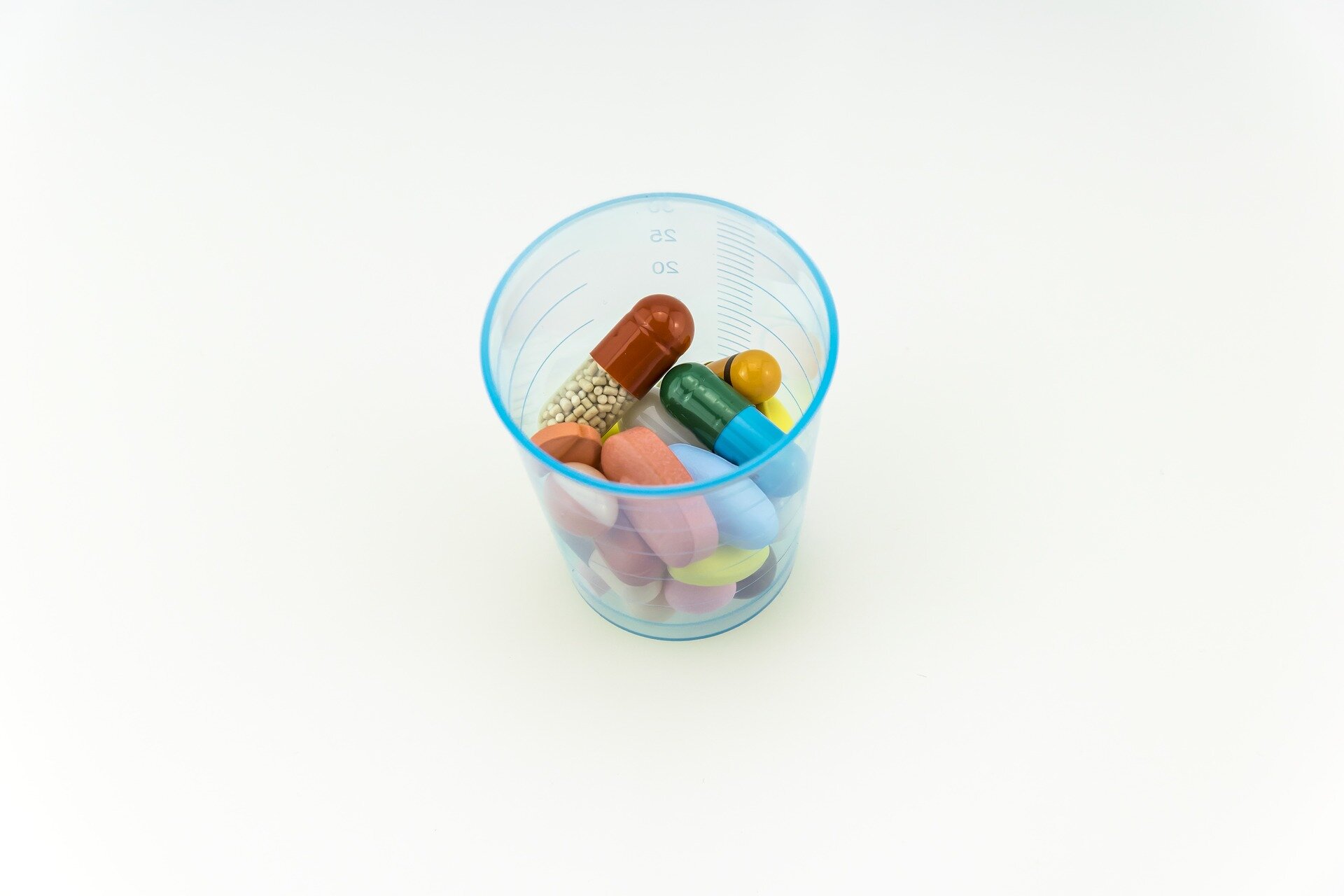 Katie Casas’ 9-year-old son had already spent two feverish weeks suffering with the flu when his ear began to ache.

Casas took him to his pediatrician last week, who diagnosed him with an ear infection and prescribed amoxicillin, a normally common antibiotic. The doctor sent the prescription to a nearby pharmacy.

This time, however, the pharmacy didn’t have the medication on hand. Like pharmacies across the country, it had run out, forcing Casas to go elsewhere.

“It’s one thing to tell an adult to hold off, but the kids, when they’re sick, you feel so awful for them,” said Casas, of Highland Park. “This should be something very simple and readily available. This should not be something that’s tough to come by.”

Amid a year of product shortages, the latest hard-to-find item is amoxicillin. A tight supply in the Chicago area has left some parents going from pharmacy to pharmacy looking for the medication, and asking doctors to prescribe alternatives.

Generally, it’s still possible to locate the medication at some pharmacies, or to get an alternate prescription, doctors say. But it can be a hassle. Amoxicillin is often doctors’ first choice of medication for ailments such as ear infections, strep throat and pneumonia, because of its effectiveness and few side effects.

“This is tough when your kid is sick and they need an antibiotic and you have to go to two or three pharmacies or you have a delay while your doctor and pharmacy are figuring out an alternative,” said Dr. Julie Holland, vice president for pediatric primary care for Chicagoland Children’s Health Alliance. “Parents don’t want to be spending several hours calling the (doctor’s) office or pharmacy and getting a different prescription when they have a sick child at home.”

Last week, the U.S. Food and Drug Administration listed the amoxicillin powder used to make a liquid version of the medication as being in short supply. The American Society of Health System Pharmacists has also listed some amoxicillin capsules and tablets as being in short supply. Typically, adults take tablets and capsules, while children rely on the powder used to make an oral suspension, which is a liquid.

Increased demand is listed as a main reason behind the amoxicillin powder shortage on the FDA’s website.

It’s possible that demand is high because of a nationwide surge of respiratory illnesses among kids, doctors say. In recent months, RSV (respiratory syncytial virus) and other respiratory sicknesses have spiked among children, filling children’s hospitals in the Chicago area and elsewhere.

Amoxicillin is not used to treat those respiratory viruses, but those viruses can sometimes lead to secondary infections, such as ear infections and pneumonia, which do require amoxicillin or other antibiotics.

“What we frequently see is a child who gets a viral infection and then gets a secondary bacterial infection,” Holland said.

To deal with the shortage, the Chicagoland Children’s Health Alliance has been working to ensure its pediatricians are aware of alternatives to amoxicillin, such as Augmentin, which is amoxicillin and a different antibiotic combined, and cephalosporins, which are a different class of antibiotic, Holland said.

The pharmacy at Rush University Medical Center has also taken steps to address the shortage, after noticing that its supply of amoxicillin powder was dwindling about a week and a half ago, said Jessica Jacobson, clinical pharmacy specialist in the pediatric intensive care unit at the hospital.

“This medication is one we use quite frequently in our pediatric population,” Jacobson said. “We met and kind of came up with a plan to work and conserve our supply.”

That plan includes trying to limit the liquid version of amoxicillin to the hospital’s pediatric patients, while asking adult patients to take the capsules.

The hospital pharmacy is also now using a lower concentration version of the liquid medication. That means a patient might have to swallow more of the medication to get the same amount of amoxicillin. The hospital also typically kept pre-filled syringes of amoxicillin in the emergency department to give doctors and nurses easier access to it, but has stopped doing that, for now, to conserve doses, Jacobson said.

“I don’t want parents to ever think because of this shortage their kid is just going to sit there with a bacterial infection and not get what they need,” she said.

She also encourages parents to make sure their children are up-to-date with their vaccinations, including against the flu and COVID-19. Though amoxicillin can’t be used to treat flu or COVID-19, preventing those illnesses may help families to avoid the bacterial infections that can sometimes follow, she said.

Casas, whose 9-year-old was sick this month, was able to find amoxicillin to treat his ear infection at a different pharmacy after the first one called her to say it, and others in the same chain, were out of stock. She feels lucky that she didn’t have to wait long to get her son his medication. He’s since started feeling better and has returned to school, she said.