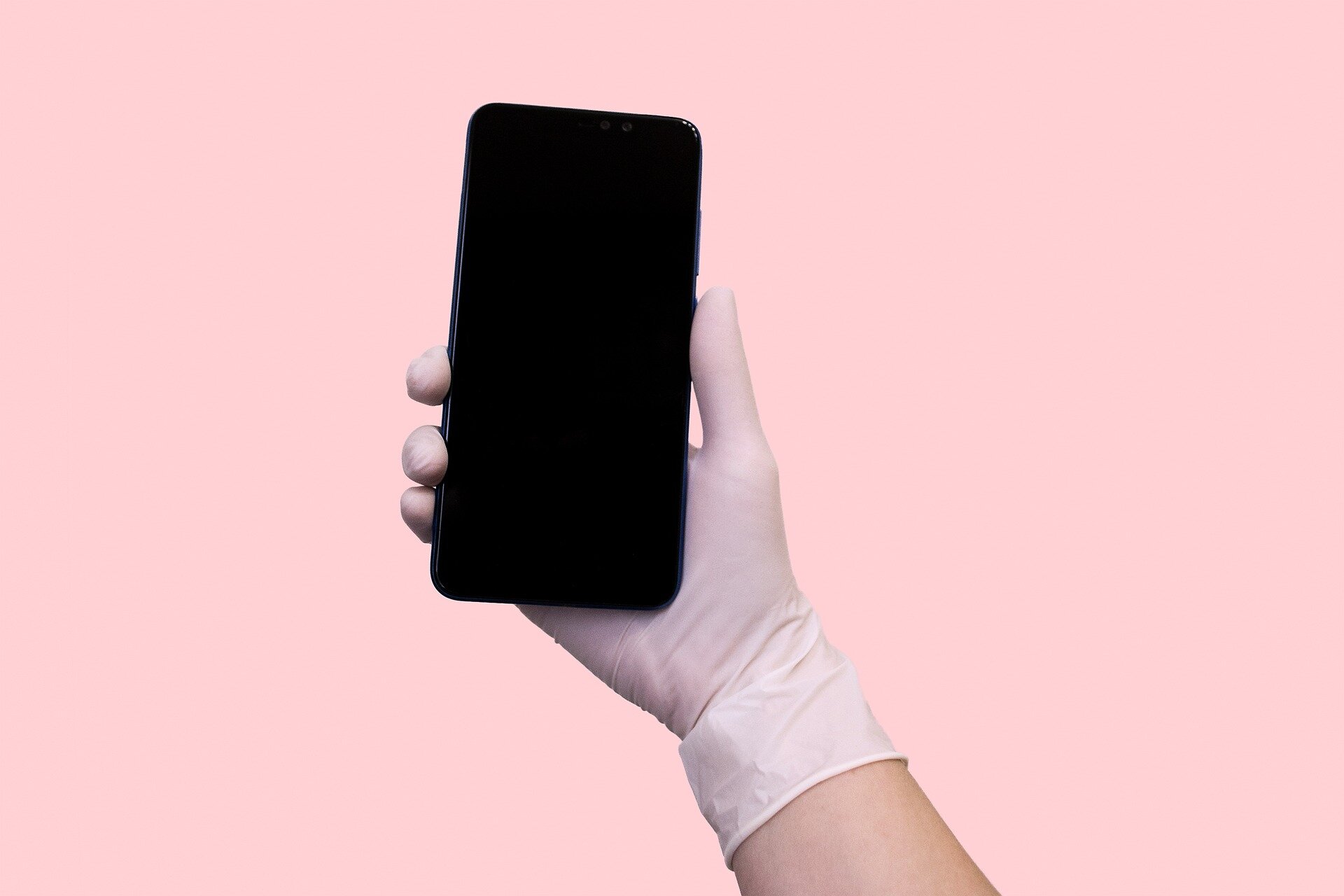 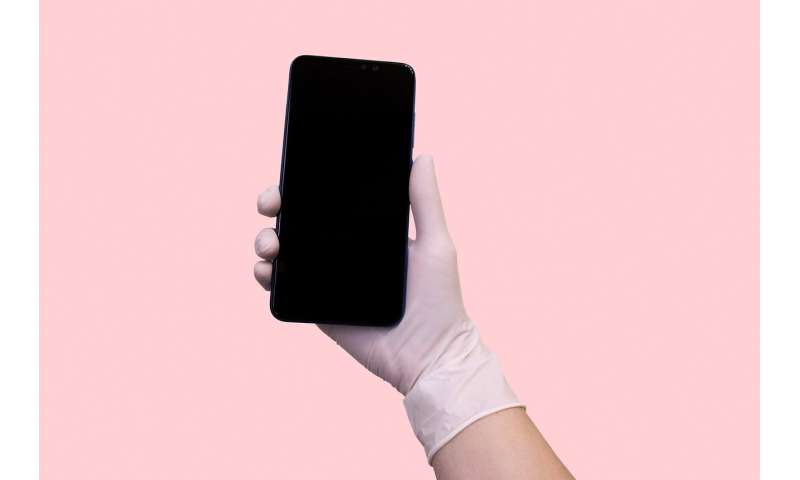 Voice analysis by a smartphone app identifies lung congestion in heart failure patients, allowing early intervention before their condition deteriorates. The small study is presented today on HFA Discoveries, a scientific platform of the European Society of Cardiology (ESC).

“Speech is personal and as such, very small changes (related to the same person) can be detected—for example, the ability of parents to notice health issues by listening to their kids,” said study author Professor Offer Amir, director of the Heart Institute, Hadassah Medical Centre, Jerusalem, Israel. “Today we report results of the first easy to use, non-invasive, personalized heart failure monitoring device. It requires a simple 30-second recording each day, in any language.”

In patients with heart failure, the pumping function of the heart is not working as it should. The most common symptom is shortness of breath, which is caused by water congestion in the lungs. Congestion can be life-threatening and early identification is crucial.

Lung congestion causes subtle changes in speech patterns, which may be a tool for assessing clinical status. Speech processing is currently used in a number of ways, for example converting text to speech and automatic voice recognition. This study examined the ability of a novel mobile application to distinguish between congested and non-congested states.

The study included 40 patients admitted to hospital with acute heart failure and lung congestion. Patients were asked to record five sentences into a standard smartphone upon admission and then again just prior to discharge when they were no longer congested. The duration of each recording was two to five seconds. The researchers found that the technology successfully distinguished between the congested state at admission and the non-congested state at discharge.

Professor Amir said the system could be used to monitor heart failure patients at home. Physicians prescribe the app, patients download it to their smartphone and submit voice recordings when they feel well so the app can create a personalized “healthy” model. Each day patients add a recording, which the app compares to the healthy model. Small deviations denoting the start of fluid accumulation generate an alert, which physicians pick up from a designated web portal.

“Those with early signs of lung congestion could receive adjustments to their treatment, thereby preventing the need for hospitalization,” said Professor Amir. “As more speech samples are obtained, the model becomes increasingly sensitive to changes.”