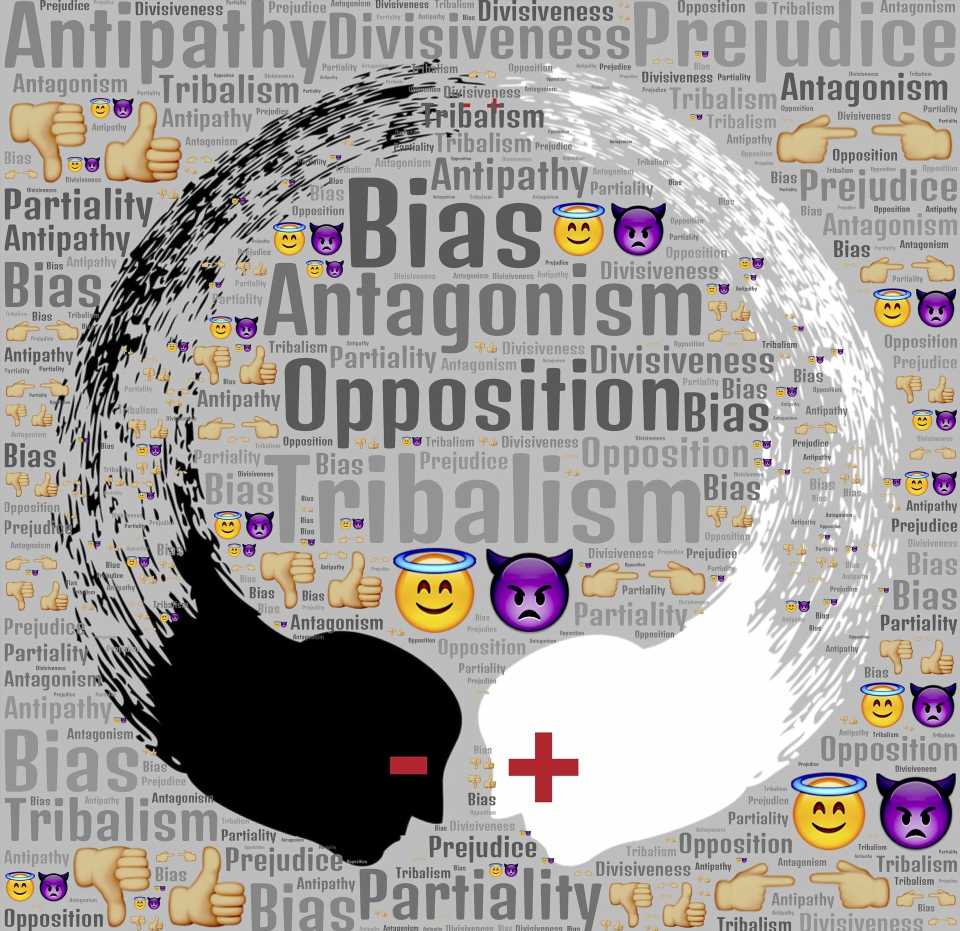 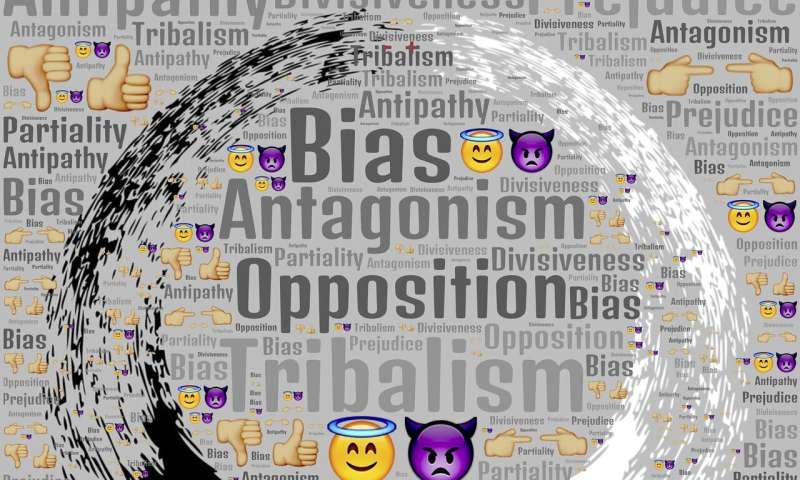 Music prompts strong emotional responses. But it turns out it’s not just the sound, or even the lyrics, that control the emotions we experience.

Music researchers, Professor Emery Schubert at UNSW Arts & Social Sciences and Dr. Marco Susino at Flinders University, have discovered that we call on stereotypes and past experiences as we emotionally respond to music.

“Musical emotions in the absence of music: A cross-cultural investigation of emotion communication in music by extra-musical cues,” published in PLOS ONE, found that people’s emotional responses and feelings towards music depend on what the music genre is labelled, not necessarily the content of the music itself. Their study is one of the first to systematically demonstrate people’s emotional reactions to music without playing any music.

“Some people seem to have already settled on their emotional responses without even hearing the music, by drawing on prejudices or stereotypes around particular genres of music,” says lead researcher Dr. Susino.

In their study, the researchers used original lyric excerpts but labelled them according to wildly different genres. The genre labels were able to affect the emotional responses that music can communicate, independent of the sentiment of the lyrics.

“With this research, we can now predict that someone is going to have emotional responses to music not just because of the musical features, but also because of the cultural stereotype they may hold about the music,” Professor Schubert says.

For instance, without needing to play any music, a lyric labelled ‘heavy metal’ produced a completely different emotional response than when the same lyric was described to listeners as “Japanese Gagaku.”

“The Japanese music used in the study was associated with much gentler emotions, even if the message wasn’t gentle,” Prof. Schubert says. “In an earlier study the same with stereotypes concerning hip hop music or heavy metal music were noted, these genres being associated with anger, fear and disgust. They were perceived as having negative values compared to the same lyrics when labelled as ‘pop music.” Some people seem to have already settled on their emotional responses without even hearing the music, by drawing on prejudices or stereotypes around particular genres of music.”

“This means that our emotional responses are partly based on preconceived ideas of what we expect the music will make us feel, regardless of what the music is actually expressing.

“It shows that what music makes us feel might not all be related to the music itself, but to what we think it should communicate.”

Dr. Susino says the findings of the research show how complex it is to understand music’s ability to communicate emotion as well as to elicit an emotional response.

“Until now, we believed that the music itself triggered musical emotions,” he says. “These findings suggest otherwise.”

Prof. Schubert says the findings of the study show just how important music could be in breaking down cultural stereotypes.

“The way you challenge a stereotype is by becoming immersed in that culture,” he says.