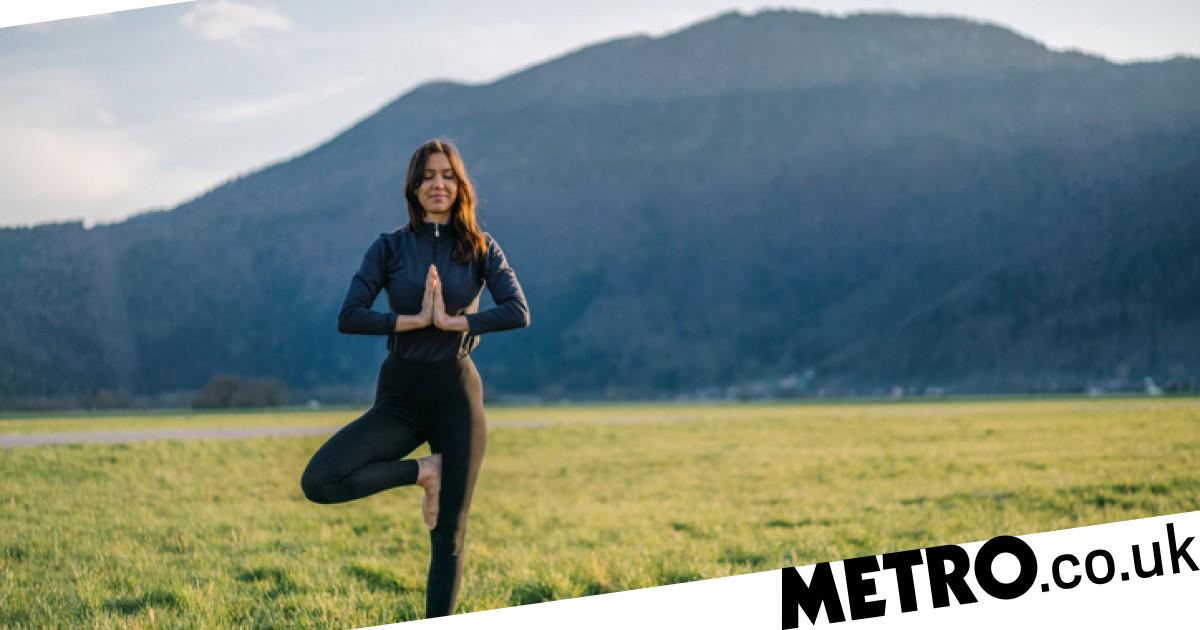 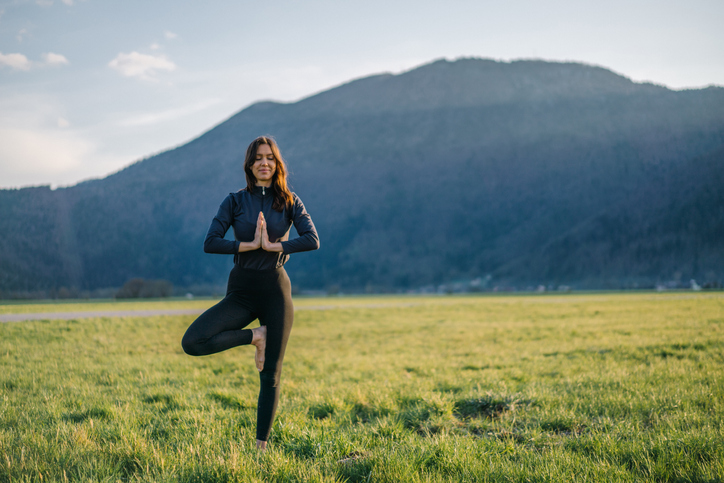 Scientists have said it might be possible to detect your risk of death just by standing on one leg.

New research has found that those who struggle to balance on one leg for 10 seconds – especially those middle-aged and up – have double the risk of death in the next decade.

As a result, experts are now saying that a simple balance test could be useful in routine checks-ups (especially for those over 50) – as it could offer an insight into health.

This is because the ability to stand on one leg depends not just on balance, but also on leg strength – which is linked to overall body strength and physical fitness.

The new study, which has been published in the British Journal of Sports Medicine, looked at 1,702 participants between 2009 and 2020. Individuals were asked to balance on one leg for 10 seconds – and around one in five failed.

Researchers then monitored these participants for a period of seven years, during which 123 (7%) of the people being studied died.

As a result, the team determined – after considering various factors – that those who could not complete the 10-second test had an 84% higher risk of dying within the next decade compared to those that could.

It’s also worth pointing out that many who were unable to complete the test had various health problems, such as type-2 diabetes, obesity, high blood pressure and heart disease.

Digging into this a bit deeper, the study’s author Dr. Claudio Gil Araúj stresses that being able to balance on one leg is important for older people for a number of reasons – and it is also reflective of wider fitness and health levels.

He explains: ‘We regularly need a one-legged posture, to move out of a car, to climb or to descend a step or stair and so on.

‘To not have this ability or being afraid in doing so, it is likely related to loss of autonomy and, in consequence, less exercise and the snowball starts.’

So people who struggle to do the test may become increasingly frail and immobile – which can lead to things like life-threatening falls and other health issues.

Dr. Claudio adds that static balance can be substantially improved by specific training.

So it’s something that can be worked on too.