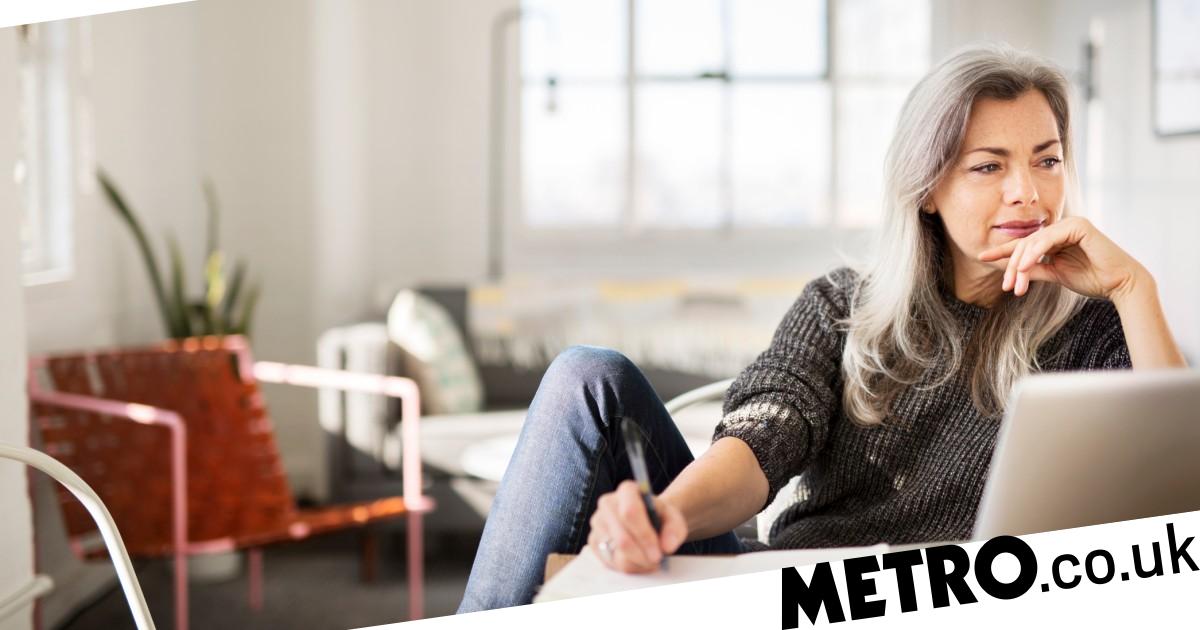 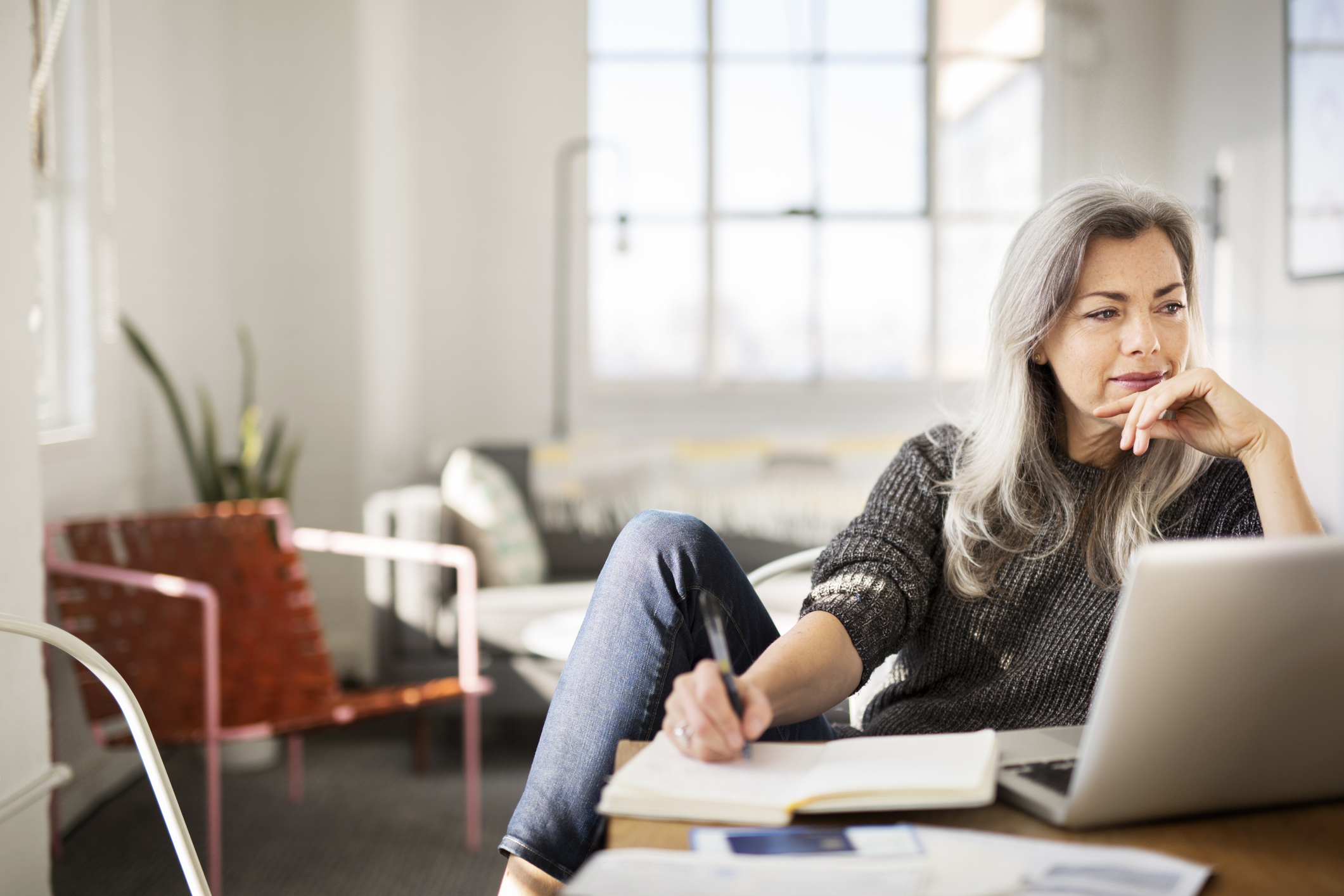 Research has found evidence to suggest that feeling mentally exhausted from a long day of thinking isn’t just in our heads, so to speak.

It turns out mental exhaustion could be capable of feeling just as tiring as physical labour.

According to the study, the findings of which are published in the Current Biology journal, when intense mental work is carried out over a period of several hours, it causes potentially toxic by-products to build up in a part of the brain called the prefrontal cortex.

This then has an impact on our control over the decisions we make, meaning we move to activities that don’t take as much mental energy.

Essentially, the brain turns us off doing even more hard work to save itself.

In the study, the researchers took two groups of people and monitored brain chemistry over the course of a workday.

One group needed to think hard during their day while the other had relatively easier tasks to think about.

In the group doing the harder work, the researchers saw signs of fatigue, including reduced pupil dilation.

They also found that those participants also made opted for tasks that offered rewards with a short delay and little effort.

The team said they also found higher levels of a chemical called glutamate in the brain’s prefrontal cortex among people in this harder-thinking group.

Combined with earlier findings, the study authors say their results support the notion that glutamate accumulation makes further activation of this part of the brain harder, to the degree that cognitive control becomes even more difficult after a mentally challenging day of work.

Mathias Pessiglione of Pitie-Salpetriere University in France, said: ‘Influential theories suggested that fatigue is a sort of illusion cooked up by the brain to make us stop whatever we are doing and turn to a more gratifying activity.

‘But our findings show that cognitive work results in a true functional alteration – accumulation of noxious substances – so fatigue would indeed be a signal that makes us stop working but for a different purpose: to preserve the integrity of brain functioning.’

So what can we do about it?

The paper notes that glutamate concentrations have been found to decrease with sleep, so getting a healthy amount of good quality z’s is as important as ever.

We recently spoke to, Elisabeth Clare, the founder and director of MBST UK, about the seven easy steps we can take to get better sleep and boosted wellbeing.

These included improving the quality of our diet, drinking less, and re-thinking our bedroom setups.