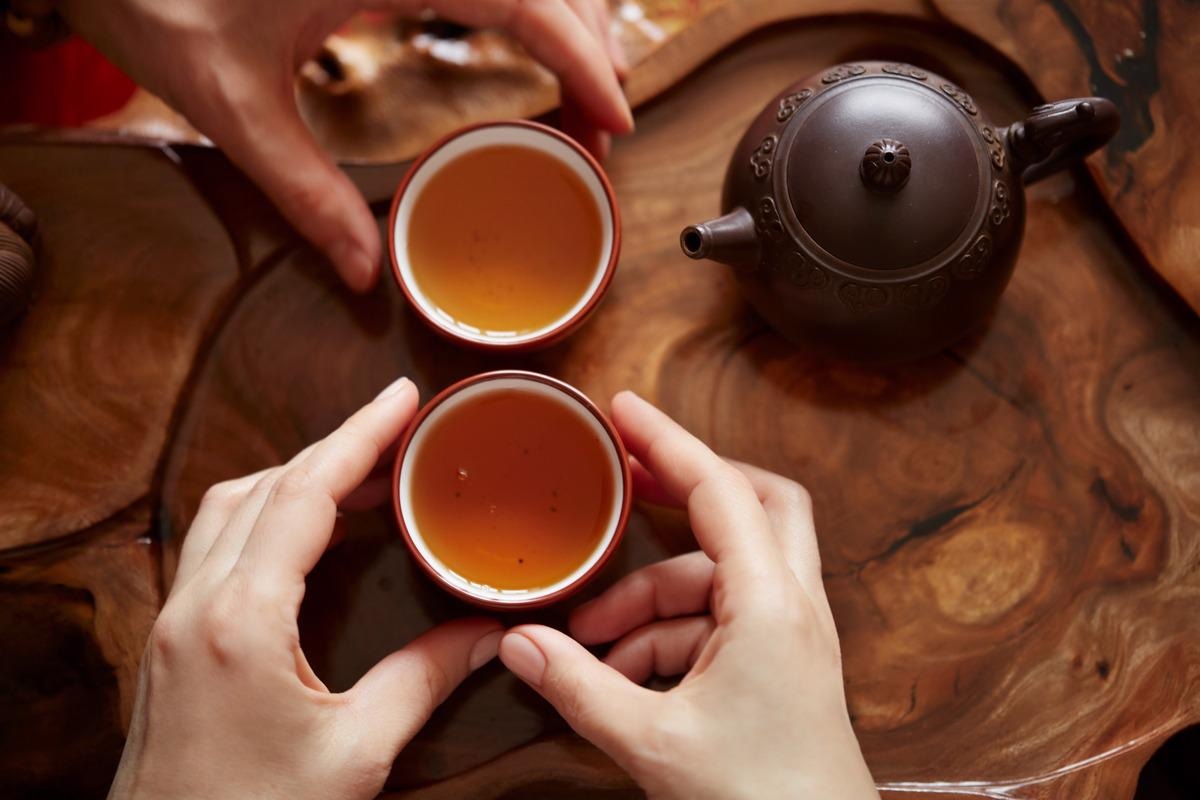 In a recent study published in Chemosphere, researchers investigated the association of tea intake with semen quality.

Tea is the most consumed beverage worldwide, with a global plantation coverage of 4.89 million hectares. China is the largest tea producer, accounting for about 45% of global production. One report revealed that the Chinese population consumed more than 2.2 million tons of tea. Moreover, contrary to the predominant consumption of tea by older adults, current trends indicated that young and middle-aged people too preferred tea.

Studies have identified over 500 different chemical substances, including tea polyphenols, carbohydrates, amino acids, proteins, volatile compounds, and other unknown compounds. Fresh tea leaves are enriched with polyphenols known as catechins which constitute nearly 30% of the dry weight of leaves. Several biological properties have been attributed to tea polyphenols, including antimicrobial, antioxidant, anti-inflammatory, anti-atherosclerotic, and anti-cancer.

Researchers in the current observational study assessed the association between tea intake and semen quality in Chinese men. Eligible subjects were Chinese nationals aged 22-45-years who volunteered for semen donation and were healthy without any systemic disease, sexually transmitted diseases (STDs), genetic disease(s), or familial history of genetic diseases. Participants completed a questionary and a physical examination and provided semen samples to the Human Sperm Bank in Hubei Province.

Samples were examined by three trained personnel, and internal quality control ensured that intra- and inter-day differences were below 10%. Semen specimens met the following criteria for donation – 1) liquefaction time of fresh samples should be less than 60 minutes with a sperm concentration of 60 million/ ml or higher. 2) Progressive motility should be 60% or higher with a normal morphology above 30%. 3) After thawing, the motility of semen should be 40% or greater, with 12 million sperms per vial. 4) The freeze-thaw survival rate should be 60% or higher.

Trained interviewers administered questionnaires to obtain baseline characteristics like sociodemographic parameters and lifestyle habits. Tea consumption, duration, and frequency of tea intake over the past three months were evaluated. Participants were categorized into tea drinkers and non-tea drinkers. Student’s t-test and chi-squared test were performed for continuous and categorical variables, respectively.

Tea consumption for ten years or longer significantly increased sperm concentration by 16.27% relative to non-drinkers. Moreover, the associations between tea consumption and semen quality were stratified by BMI, smoking, and alcohol habits. They found a positive association between those consuming tea for the last ten years and semen quality among underweight (BMI < 18.5 kg/m2) and normal weight (18.5 – 24 kg/m2) participants.

There was no clear relationship between semen quality and smoking among tea drinkers except for higher semen volume in smokers. Sperm concentration was higher if tea intake was frequent (three days a week) among occasional alcohol consumers. Drinking tea for a minimum of three days a week was positively associated with progressive sperm motility. This association was evident only in occasional alcohol consumers.

Tea consumption for ten years or longer was significantly associated with greater sperm concentrations. Sperm concentrations were also significantly higher in tea drinkers with a low or normal BMI. Besides, if tea was consumed for three or more days a week, higher sperm count and progressive motility were observed among those who occasionally consumed alcoholic beverages.

Former smokers had higher semen volume, whereas current smokers had lower volume than non-smokers. Given that the study population consisted of healthy and young people, these results might not be generalized. These findings revealed that tea intake improved semen quality in men and that the protective effect of tea on male fertility or reproductive health needs to be investigated in the future.

Tarun is a writer based in Hyderabad, India. He has a Master’s degree in Biotechnology from the University of Hyderabad and is enthusiastic about scientific research. He enjoys reading research papers and literature reviews and is passionate about writing.