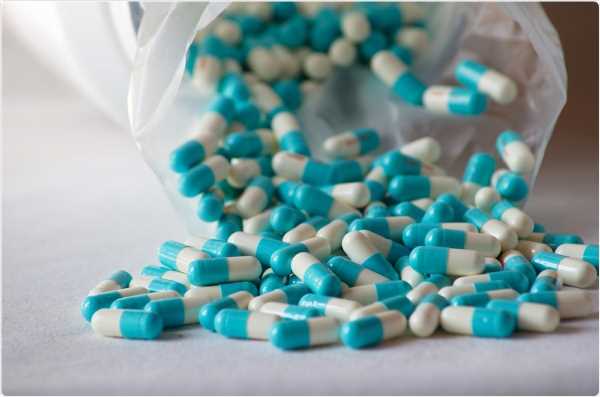 At the beginning of the pandemic, there were concerns over the use of aspirin and other non-steroidal anti-inflammatory drugs (NSAIDs), increasing the risk of severe acute respiratory syndrome coronavirus 2 (SARS-CoV-2) infection. NSAIDs are commonly used to treat SARS-CoV-2 infection-related symptoms such as flu and cough and are frequently taken by older adults with multiple health conditions.

However, a new preprint study in medRxiv* confirms no association between NSAID use and an increased risk for SARS-CoV-2 infection. The researchers write:

“We find no evidence to support an increased risk for COVID-19 in those that regularly use aspirin or non-aspirin NSAIDs. These findings may offer reassurance to patients and providers regarding the safety of continuing use of aspirin for prevention of cardiovascular disease or cancer and the use of NSAIDs for treatment of chronic pain or other inflammatory conditions during the COVID-19 pandemic.” 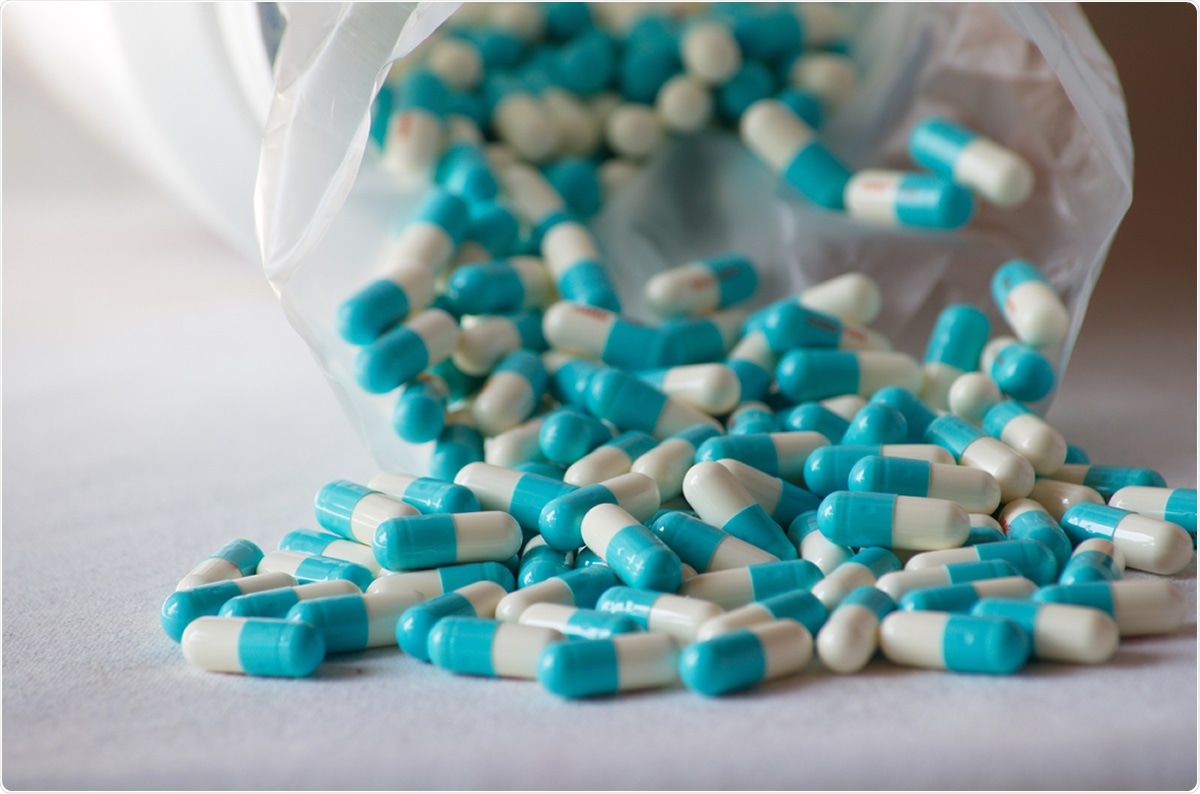 Study: Aspirin and NSAID use and the risk of COVID-19. Image Credit: Anukool Manoton / Shutterstock

How they did it

The team conducted their research by enrolling participants to use their COVID Symptom Study smartphone application, free to download in the United Kingdom, United States, and Sweden, beginning on March 26. In total, they enrolled 2,736,091 participants into the study.

Participants entered information about themselves — including demographics and comorbidities — and inputted daily health information on how they felt that day.

On March 30, 2020, the researchers asked questions to some participants to evaluate their aspirin use. People who were considered regular NSAID users tended to be older, obese, and had comorbidities such as diabetes, heart problems, kidney problems, lung diseases, or cancer. They were also more likely to report using other medications.

Data were collected from patients who used the app through May 8, 2020.

The researchers found 8,966 documented SARS-CoV-2 infection cases out of 60,817,043 people. There was a ‘modest association’ found with NSAID users with SARS-CoV-2 infection. But the correlation virtually disappeared when adjusted for other risk factors such as comorbidities that independently increase the likelihood of an infection.

Because using NSAID could be linked to more severe COVID-19 disease cases, the researchers evaluated usage with the rate of hospitalization or seeking other medical treatment. They initially found an increased risk of seeking treatment for COVID-19 — but this result was later weakened when they took other variables into account.

When comparing the whole group together, there was no link established with an increased risk of SARS-CoV-2 infection.

Between regular aspirin/NSAID users and non-NSAID users, there was no significant association with testing positive for SARS-CoV-2 infection.

People who did use NSAIDs were more likely to report more symptoms that could be related to COVID-19. Across the whole group, common symptoms were fatigue, headache, shortness of breath, and cough. But people who used non-aspirin NSAIDs reported more headaches, pain, and fever.

People taking aspirin had fewer symptoms overall, with 17.3% reporting at least one symptom compared to 22% of symptoms reported in non-users and 34.2% in non-aspirin NSAIDs.

There was also no association with SARS-CoV-2 infection in people with NSAIDs who went to get a COVID-19 test.

Given the evidence, the researchers suggest using NSAIDs does not increase your risk of developing COVID-19 disease. In fact, any potential association is likely due to other outside variables such as having heart disease.

“These analyses indicate that initial anecdotal reports of a potentially harmful association of NSAID use with COVID-19 incidence due to hypothesized upregulation of ACE2 receptor expression were likely related to confounding…Our results after adjusting for comorbidities and symptoms demonstrate that any putative risk of COVID-19 associated with reported NSAID use is likely due, in part, to these factors driving use of aspirin or NSAIDs.”

Because participant information was provided voluntarily, there is always a risk for biases from self-reporting. The researchers accounted for multiple confounds, including age and other preexisting illnesses, but other unmeasured confounds such as access to healthcare, recall-bias for self-reports, NSAID use in response to SARS-CoV-2 infection could have affected the study results.

Jocelyn Solis-Moreira graduated with a Bachelor's in Integrative Neuroscience, where she then pursued graduate research looking at the long-term effects of adolescent binge drinking on the brain's neurochemistry in adulthood.