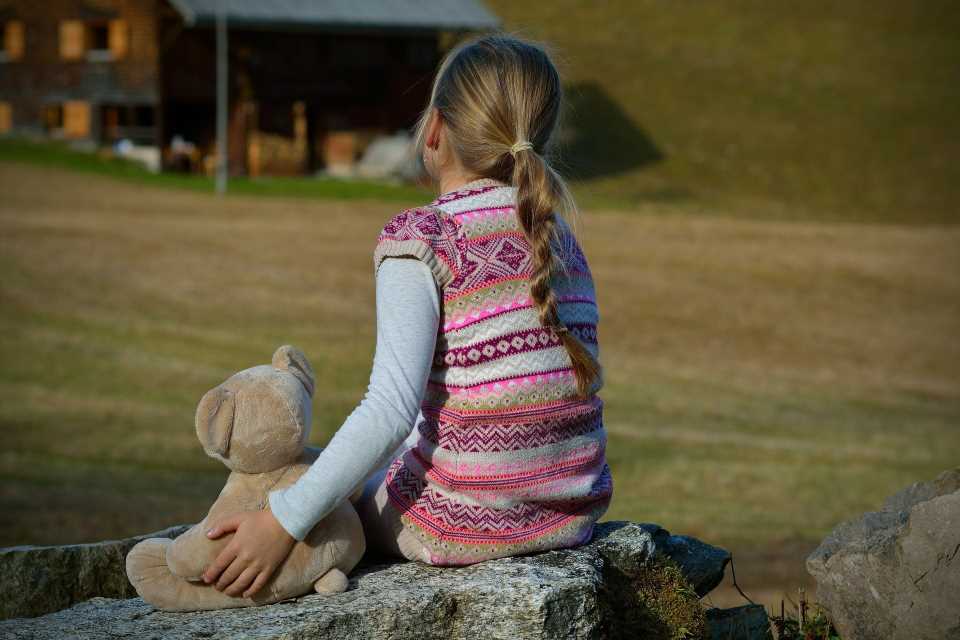 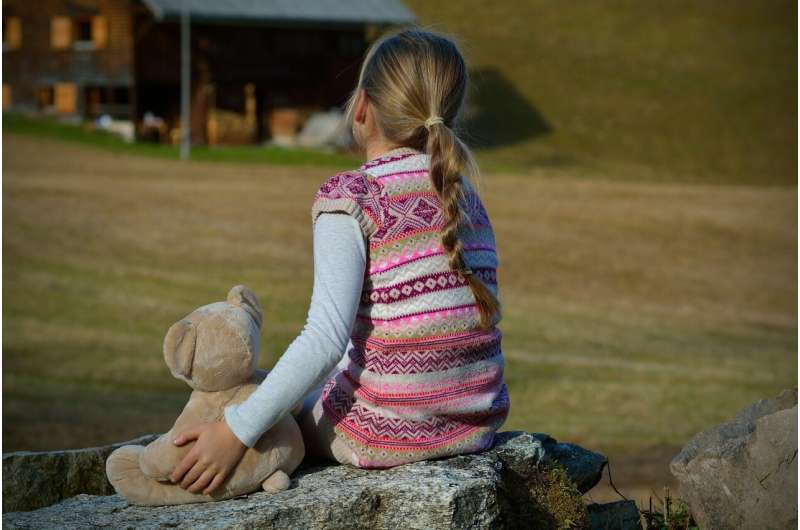 A new national evaluation of the NSPCC’s Speak Out Stay Safe (SOSS) program, involving 3,297 primary school children across the UK, has found that both children and school staff benefited from the education it provided on different forms of harm, highlighting the need for continued education in this area.

Led by the University of Central Lancashire (UCLan), in partnership with researchers at Bangor University, University of Edinburgh, University of Greenwich and Queen’s University Belfast, the evaluation sought to understand the benefits of and need for further investment in education around types of abuse and harm. The SOSS program is designed by the NSPCC and delivered to children aged 5–11 in schools across the UK. Delivered by trained staff and volunteers, the program aims to increase children’s understanding of different forms of harm and abuse and enable them to seek help from a trusted adult.

The researchers found that children and school staff described the SOSS program as important and relevant. One child commented “…everybody needs to know because it [can] happen to everybody.” Another noted: “…some people in our class have been going through sort of things like wanting to phone Childline and such.”

Six months after the program was delivered, children aged 9–10 who had received the program had improved their knowledge of different forms of harm and abuse, especially neglect, and this change was attributed to the SOSS program. Children of this age were also more likely to be able to identify a trusted adult who they would tell about abuse or harm, and they made significantly greater gains than children who had not learnt from the program.

The study also found evidence that the program succeeded in strengthening the confidence and skills that teachers need to respond effectively to children who ask for help with their experiences of abuse or harm. The program appeared to have more impact on pupils in schools with a positive school culture where children felt supported and secure, so continued education around these issues in a safe culture will help to effectively support children going forward.

Both younger and older children included in this study improved their knowledge of the Childline helpline number as a result of the program. Headteachers and safeguarding leads interviewed six months after the program suggested that children felt more confident in speaking to a member of staff regarding concerns following delivery of the program.

Readiness to seek help also improved for a substantial minority of children who had particularly low knowledge of different types of harm and channels of support beforehand.

While children aged 6–7 did not experience the same benefits as older children, this may be because they received a shorter version of the program. Boys also showed less awareness than girls of the signs of abuse or harm, highlighting the importance of ongoing education tailored to boys. This could be done by asking boys to contribute to designing the content of the program.

The study comes as current high levels of concern about violence towards women and girls, together with reports of abuse and harassment experienced by children in school settings, have resulted in calls for schools to teach children about these issues from school staff, parents and external agencies. The program builds on the topics covered in the primary school subject of Relationships Education, which became a statutory part of the curriculum in England and Wales last year.

Nicky Stanley, Professor of Social Work at UCLan commented: “Children need to learn about harm and abuse and how to ask for help from an early stage in primary schools. Our evaluation found that in order to achieve long-lasting change in children’s understanding and willingness to seek help for harm and abuse, education needs to be ongoing. The NSPCC is already doing outstanding work in this area, and the organization should work closely with school staff to build on the success of this program.”

Karen Squillino, NSPCC local services director, said: “We’re delighted that this evaluation has confirmed the vital role that Speak Out Stay Safe plays in increasing children’s awareness of abuse and the steps they can take to talk to someone if they are worried or concerned.

“Abuse is never a child’s fault and they have the right to be safe—this simple message is at the heart of Speak Out Stay Safe, and this report highlights the important impact that it has on the millions of children we have reached since the program’s launch 10 years ago.