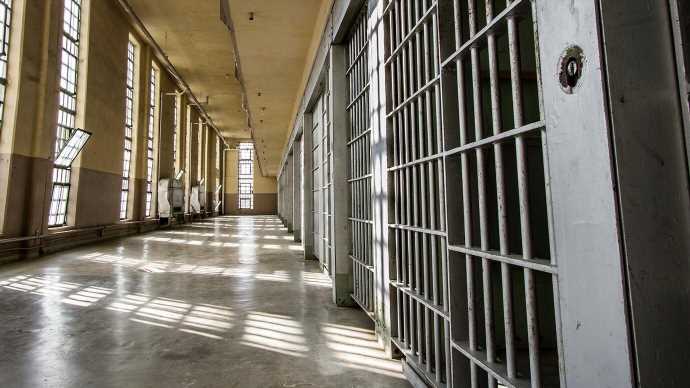 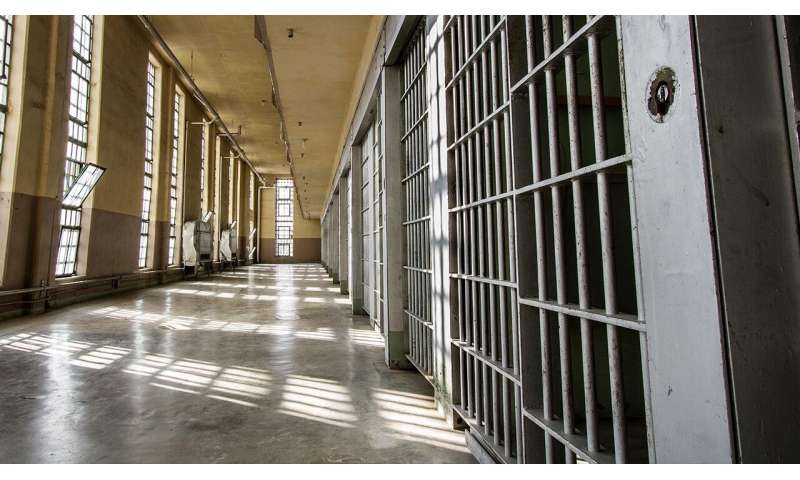 Throughout the COVID-19 pandemic, coronavirus has spread quickly through jails and prisons in cities across the country—including in Chicago, where the Cook County Jail has been one of the largest hotspots in the country. Though advocates have argued for changes in release policy to mitigate the spread of COVID-19, new research from a University of Chicago scholar indicates that such release interventions are not enough.

Using data from Cook County Jail, researchers analyzed the relationship between jailing practices and community infections. They found that cycling through Cook County Jail—which accounts for the period of time from arrest to awaiting hearings and trials—is associated with 15.9% of all documented COVID-19 cases in Chicago and 15.7% of those in Illinois.

“This is the first empirical study to show that American policing practices pose an enormous public health risk during the pandemic,” said Eric Reinhart, the lead author of the study and a student at the University of Chicago Pritzker School of Medicine. “It is becoming clear that policing and jailing practices are driving COVID-19 spread in American communities.”

That connection, he stressed, is especially important to consider as protests—and arrests—mount around the nation.

“This reality is now exacerbated by arrests in recent days of more than 11,000 people protesting the killings of George Floyd, Tony McDade, Ahmaud Arbery, Breonna Taylor and many other black Americans,” he said. “The implications of this research are obvious: as arrested individuals are processed, the criminal justice system is multiplying COVID-19 cases by forcibly turning people into potential disease vectors for their families, neighbors, and, ultimately, the general public.”

The findings, published June 4 in Health Affairs, should spur immediate action to protect public health by shifting away from arrests and incarceration, Reinhart said.

He and co-author Daniel Chen of the Toulouse School of Economics and The World Bank found that jail cycling “far exceeds” race, poverty, public transit utilization, and population density as a predictor of COVID-19 community spread. From Feb. 1 to April 19, each person cycled through the Cook County jails translated to, on average, about 2.2 new cases of COVID-19.

“I think of this as a “multiplier effect”—that is, every person you cycle through the jail multiplies the cases of COVID-19 outside of the jail,” Reinhart said. “In a jail like Cook County’s, which usually processes about 100,000 people through its walls each year, that can have a huge effect on Illinois communities and result in thousands of preventable deaths. Now, scale that up nationwide to consider appreciate the extent the harms posed by current policing and incarceration practices.”

Because black neighborhoods in the U.S. are disproportionately policed and incarcerated, the authors pointed out, those practices may bear partial responsibility for the striking racial disparities in COVID-19 cases.

For example, at the time of the article’s writing, although black residents comprise only 30% of the Chicago population, they represent 75% of the Cook County Jail population and 72% of the city’s COVID-19 deaths.