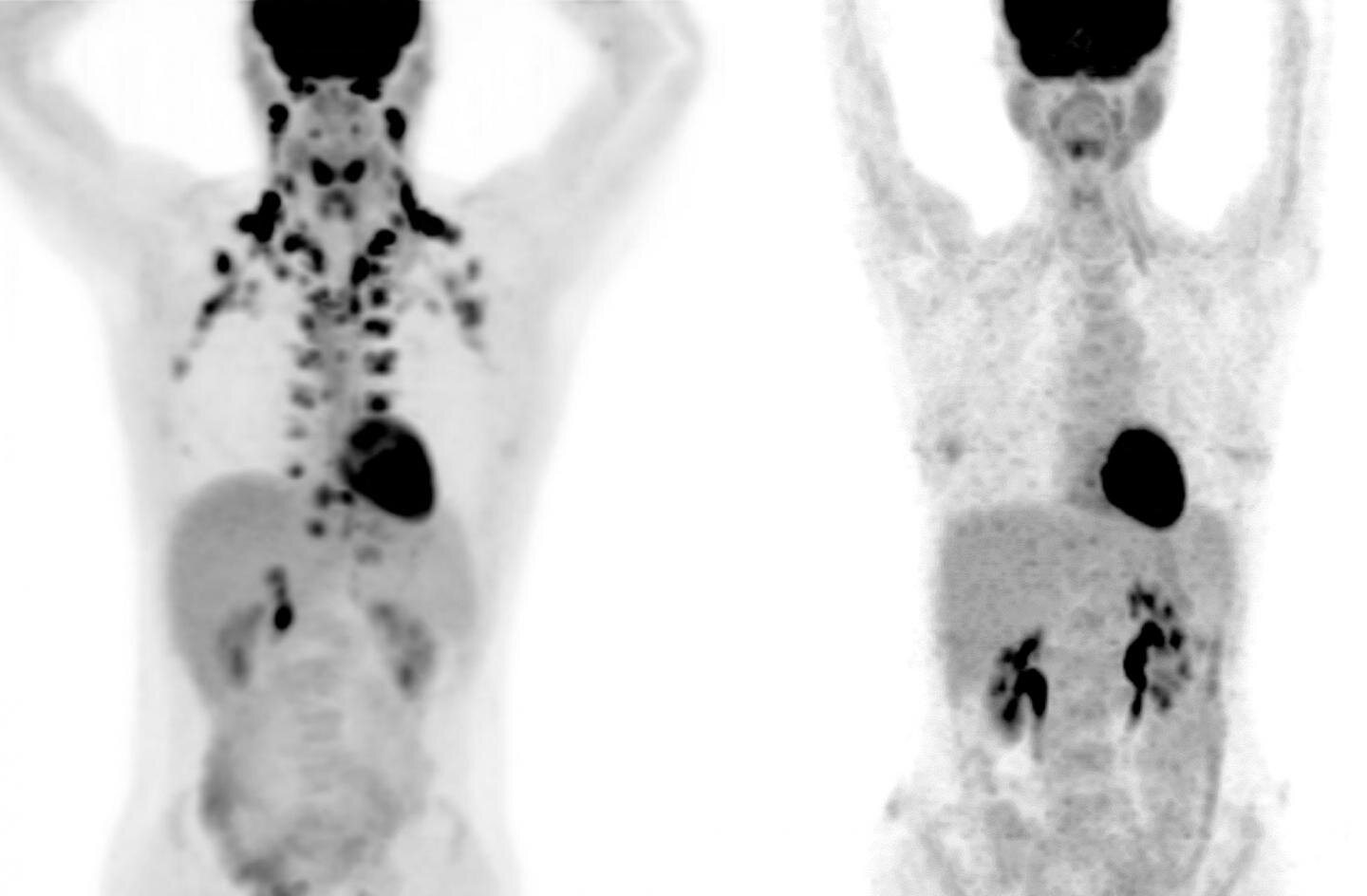 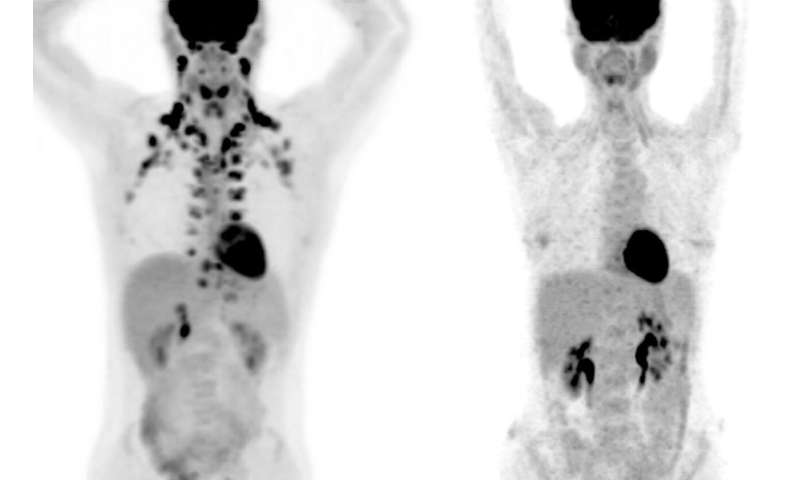 Brown fat is that magical tissue that you would want more of. Unlike white fat, which stores calories, brown fat burns energy and scientists hope it may hold the key to new obesity treatments. But it has long been unclear whether people with ample brown fat truly enjoy better health. For one thing, it has been hard to even identify such individuals since brown fat is hidden deep inside the body.

Now, a new study in Nature Medicine offers strong evidence: among over 52,000 participants, those who had detectable brown fat were less likely than their peers to suffer cardiac and metabolic conditions ranging from type 2 diabetes to coronary artery disease, which is the leading cause of death in the United States.

The study, by far the largest of its kind in humans, confirms and expands the health benefits of brown fat suggested by previous studies. “For the first time, it reveals a link to lower risk of certain conditions,” says Paul Cohen, the Albert Resnick, M.D., Assistant Professor and senior attending physician at The Rockefeller University Hospital. “These findings make us more confident about the potential of targeting brown fat for therapeutic benefit.”

Although brown fat has been studied for decades in newborns and animals, it was only in 2009 that scientists appreciated it can also be found in some adults, typically around the neck and shoulders. From then on, researchers have scrambled to study the elusive fat cells, which possess the power to burn calories to produce heat in cold conditions.

Large-scale studies of brown fat, however, have been practically impossible because this tissue shows up only on PET scans, a special type of medical imaging. “These scans are expensive, but more importantly, they use radiation,” says Tobias Becher, the study’s first author and formerly a Clinical Scholar in Cohen’s lab. “We don’t want to subject many healthy people to that.”

A physician-scientist, Becher came up with an alternative. Right across the street from his lab, many thousands of people visit Memorial Sloan Kettering Cancer Center each year to undergo PET scans for cancer evaluation. Becher knew that when radiologists detect brown fat on these scans, they routinely make note of it to make sure it is not mistaken for a tumor. “We realized this could be a valuable resource to get us started with looking at brown fat at a population scale,” Becher says.

In collaboration with Heiko Schoder and Andreas Wibmer at Memorial Sloan Kettering, the researchers reviewed 130,000 PET scans from more than 52,000 patients, and found the presence of brown fat in nearly 10 percent of individuals. (Cohen notes that this figure is likely an underestimate because the patients had been instructed to avoid cold exposure, exercise, and caffeine, all of which are thought to increase brown fat activity).

Moreover, the study revealed three more conditions for which people with brown fat have lower risk: hypertension, congestive heart failure, and coronary artery disease—links that had not been observed in previous studies.

Another surprising finding was that brown fat may mitigate the negative health effects of obesity. In general, obese people have increased risk of heart and metabolic conditions; but the researchers found that among obese people who have brown fat, the prevalence of these conditions was similar to that of non-obese people. “It almost seems like they are protected from the harmful effects of white fat,” Cohen says.

More than an energy burning powerhouse

The actual mechanisms by which brown fat may contribute to better health are still unclear, but there are some clues. For example, brown-fat cells consume glucose in order to burn calories, and it’s possible that this lowers blood glucose levels, a major risk factor for developing diabetes.

The role of brown fat is more mysterious in other conditions like hypertension, which is tightly connected to the hormonal system. “We are considering the possibility that brown fat tissue does more than consume glucose and burn calories, and perhaps actually participates in hormonal signaling to other organs,” Cohen says.

The team plans to further study the biology of brown fat, including by looking for genetic variants that may explain why some people have more of it than others—potential first steps toward developing pharmacological ways to stimulate brown fat activity to treat obesity and related conditions.