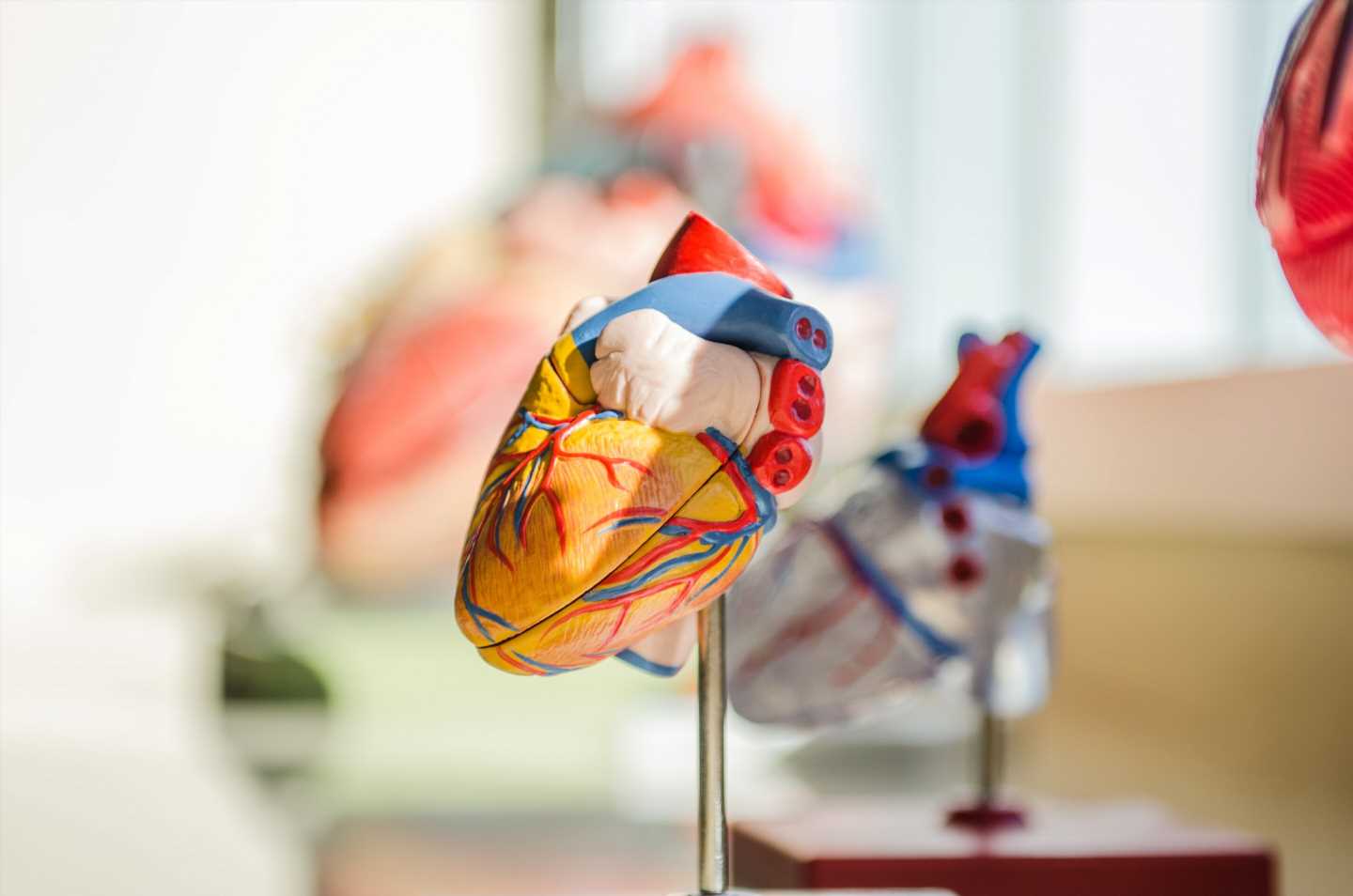 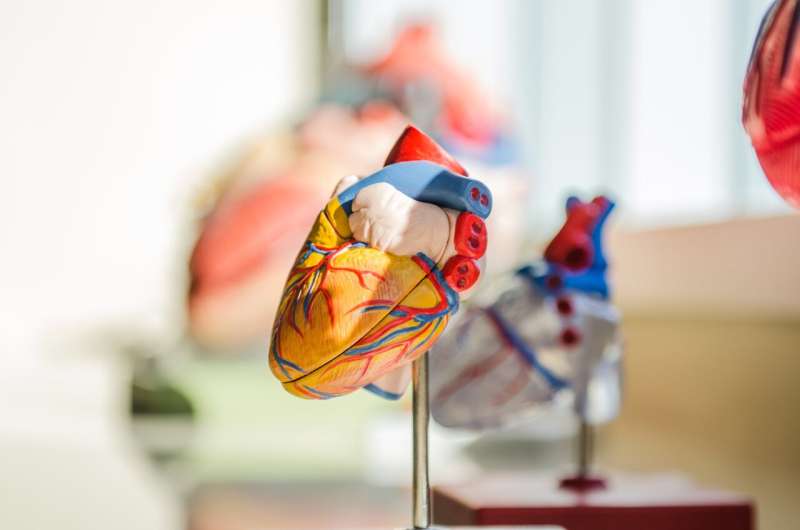 A prespecified analysis of the MASTER DAPT trial has confirmed that the absence of ischemic risk and reduction in bleeding with abbreviated dual antiplatelet therapy (DAPT) in patients at high bleeding risk undergoing intervention persists beyond one year of follow up. The late breaking research is presented in a Hot Line session on 29 August at ESC Congress 2022.

Professor Marco Valgimigli of the Cardiocentro Ticino Foundation, Lugano, Switzerland said, “The findings reinforce the need to identify patients at high bleeding risk undergoing percutaneous coronary intervention (PCI) so that upfront decisions can be made on antiplatelet treatment and duration to mitigate bleeding risk and optimize outcomes.”

In MASTER DAPT, patients with acute or chronic coronary syndrome at high bleeding risk underwent PCI with biodegradable polymer sirolimus-eluting stents. Patients free from ischemic and bleeding events and who adhered to a DAPT regimen at one month after PCI were randomized to immediate DAPT discontinuation versus treatment continuation for up to one year. One-month DAPT was noninferior for net and major adverse cardiac or cerebrovascular events and was associated with lower major or clinically relevant nonmajor bleeding at 11 months.

Following the 12-month trial, patients in both treatment groups received routine clinical care at the discretion of their physician. The researchers recorded medications and adverse events during the following three months, and the results of the prespecified 15-month final analysis are reported today. Of 2,295 and 2,284 patients randomized to abbreviated versus standard DAPT, 2,205 and 2,186 patients started routine care at 12 months, respectively. Complete follow-up at 15 months was available for 99.8% and 99.9% of patients in the abbreviated and standard arms, respectively.

For routine care, physicians tended to continue the treatment assigned in the trial. Guidelines recommend that patients not on oral anticoagulation (OAC) should discontinue DAPT, but more than 15% of non-OAC patients were still on DAPT at 15 months in the standard DAPT arm, which was approximately three times higher than the corresponding figure in the abbreviated arm. Similarly, although guidelines recommend that OAC patients, if free from recurrent ischemic events or repeat interventions, should discontinue single antiplatelet therapy (SAPT), more than one fourth were still on SAPT in the standard DAPT arm compared with 14% of the abbreviated treatment group. In multivariate modeling, prior allocation to abbreviated treatment was a strong independent predictor of SAPT versus DAPT in non-OAC patients and no antiplatelet versus SAPT in OAC patients.

Professor Valgimigli said, “We also found that except for age, bleeding risk did not affect the choice of DAPT versus SAPT, nor did prior bleeding. In contrast, clinical or procedural markers of ischemic risk drove clinicians to prolong DAPT beyond one year.”