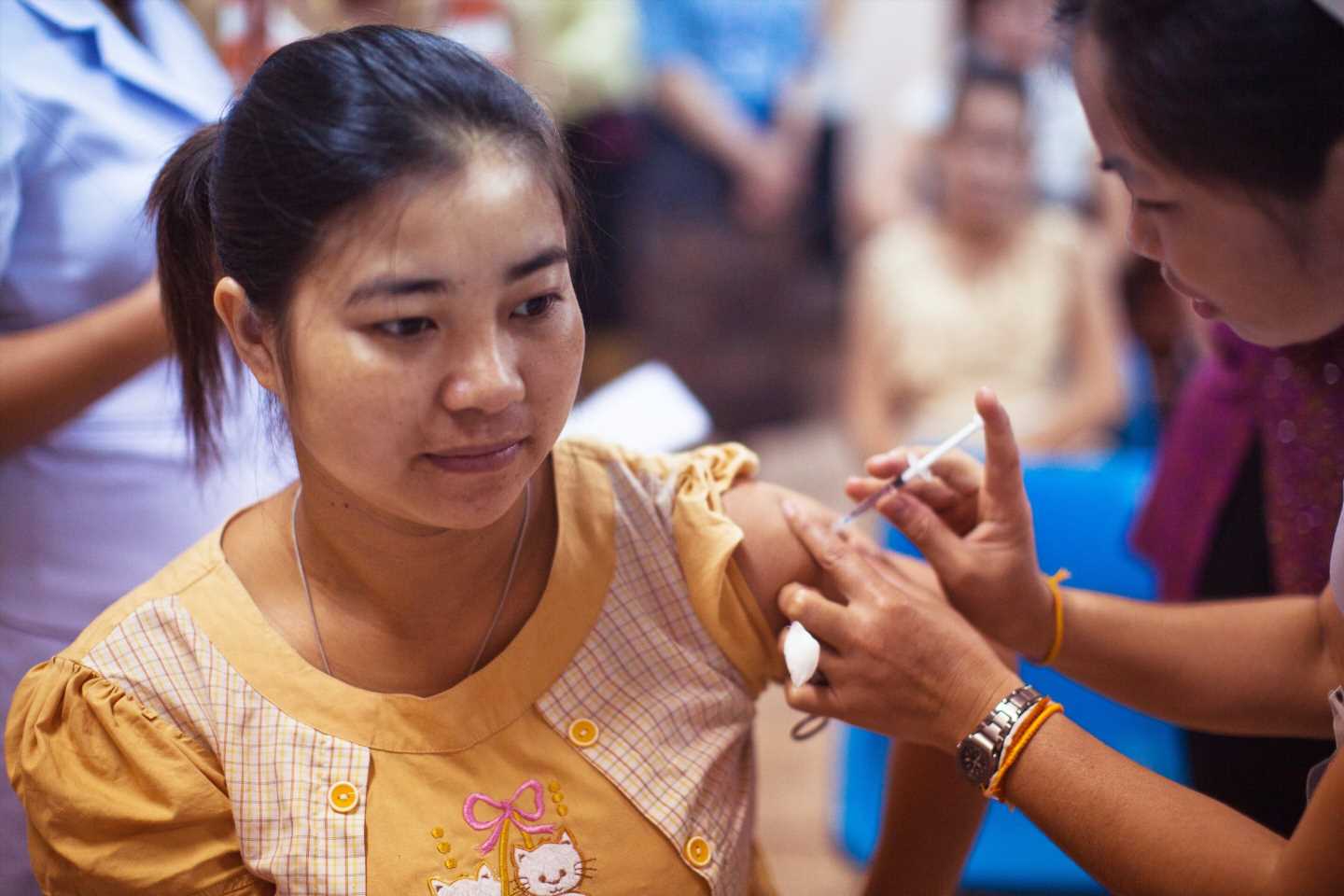 Human papillomavirus (HPV) is the most common sexually transmitted disease and the primary cause of several cancers. Recent estimates indicate that 70-90 percent of HPV-related cancers may be prevented through vaccination. Despite widespread scientific agreement on benefits, misleading information about the HPV vaccine and concerns about safety are prevalent on social media.

“Vaccine misinformation is immensely prevalent online and particularly on social media,” said Guidry, who is also an assistant professor in the Richard T. Robertson School of Media and Culture in the College of Humanities and Sciences and director of the Media+Health Lab at VCU. “Although the specific influence of social media on medical decision-making remains understudied, research supports an association between online health information searches and medical decisions.”

Guidry and her collaborators selected Pinterest for their analysis because the platform has a predominantly female audience and research shows that women tend to make the most health care decisions in families. Additionally, Pinterest joined the fight against vaccine misinformation in 2019 by instituting a policy that only allows public health organizations to generate vaccine-related content.

Guidry’s study, published in the American Journal of Public Health, examined the information environment prior to Pinterest’s policy decisions and analyzed whether the implementations improved sources and content.

For the study, a quantitative analysis of two samples of 500 HPV vaccine-related Pinterest posts was conducted. The first sample was collected prior to Pinterest’s actions to moderate vaccine-related search results; the second was collected following the policy changes. Both were collected via a form of manual systematic random sampling.

Researchers also applied the Health Belief Model to their analyses. In the context of HPV vaccination, the theory posits a person’s belief in a personal threat of HPV together with a belief in the effectiveness of the vaccine will predict the likelihood the person will actually receive the vaccine.

The investigation showed that the majority of search results prior to policy changes leaned toward vaccine skepticism, specifically focused on perceived vaccine barriers. These posts were associated with higher levels of engagement and mainly published by unverified individuals. Very little content was generated from official public health or medical accounts.

Post-policy search results showed a significant shift to HPV vaccination benefits and increase in the presence of government or medical accounts. However, the proportion of HPV content of any type in search results was significantly lower.

“It was not surprising that earlier posts were largely anti-vaccine,” said Guidry. “What surprised us was that many of the posts were not related to the HPV vaccine or HPV at all, but rather MMR or flu vaccine. The quality of the visuals was also problematic in many cases.”

While Pinterest’s efforts to moderate vaccination discussions were largely successful, limiting HPV vaccination search results overall may contribute to confusion or an information vacuum. Guidry acknowledges that more strategic efforts to promote vaccine awareness and uptake on Pinterest are needed.

“Pinterest’s curation actions are to be commended but the process needs to be improved, and this study can help inform efforts to that end—for the HPV vaccine, but also for other vaccines, including the future COVID-19 vaccine,” said Guidry.

This is the first study to examine how the HPV vaccine is portrayed on Pinterest and the first to compare vaccine search results before and after platform policy changes. The research builds on Guidry’s analysis of vaccine-focused Pinterest posts that she conducted during her doctoral program at VCU. The findings, published in Vaccine in 2015, were a driving force behind Pinterest’s policy change to block vaccine misinformation and provide curated public health information.

“We are in the middle of planning for studies related to the future COVID-19 vaccine,” said Guidry. “We also just started a follow-up study analyzing content related to multiple other vaccines on Pinterest after the curation actions.”