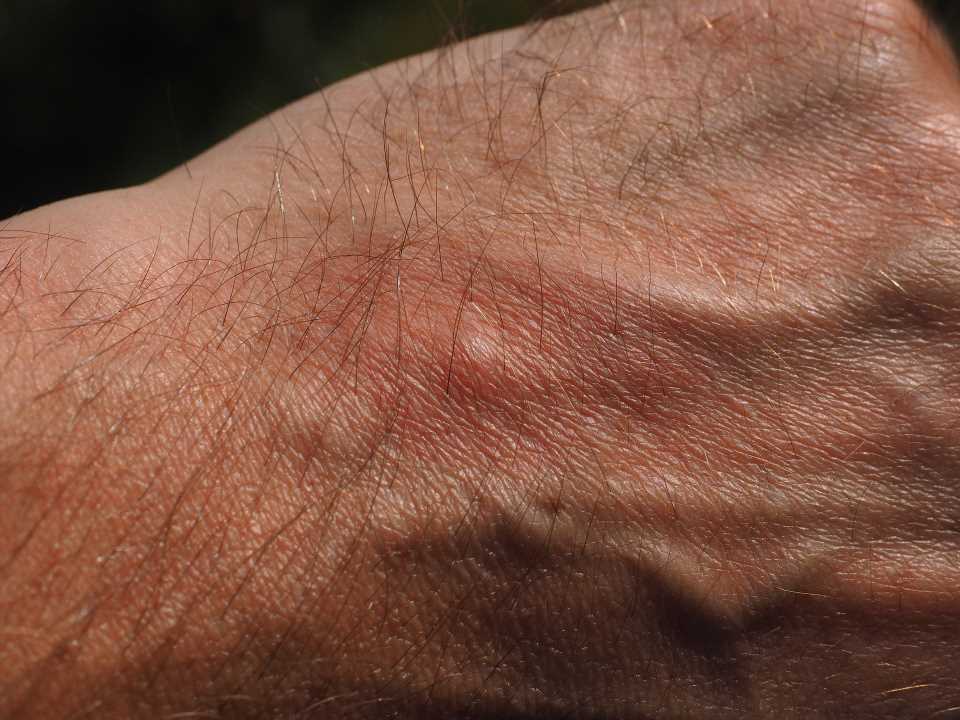 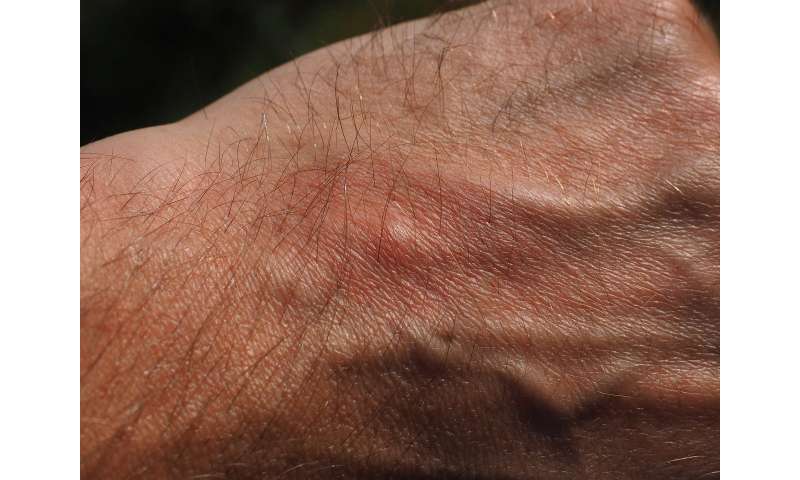 Many people suffer from a skin disorder known as chronic pruritic dermatosis, commonly referred to as “chronic itch.” Recent research has suggested that chronic itch may be at the root of other related medical conditions, including sleep disturbances. Now, Johns Hopkins Medicine researchers have gone a step further, providing more evidence that the connection between chronic itch and sleep problems exists, and that these patients may be at greater risk for cardiac disease as indicated by elevated levels of a circulating protein sometimes used to predict heart problems.

The researchers presented their findings in the Aug. 19, 2020, issue of the Journal of American Academy of Dermatology.

Chronic itch has been associated in previous studies with multiple sleep disturbances, including repeated nighttime and early morning awakenings. The resulting loss of quality slumber may lead to fatigue, anxiety and even depression, all of which have lasting and negative overall health impacts.

In its investigation, the Johns Hopkins Medicine team studied 5,560 U.S. adults. Background data on the participants were obtained from the 2005-2006 edition of the National Health and Nutrition Examination Survey (NHANES), a federal database tracking the health and nutritional status of adults and children in the United States over long periods of time. NHANES findings are used to determine the prevalence of major diseases and risk factors for those illnesses.

Participants were surveyed for their current social and demographic status, as well as updates on their medical history and health behaviors. Physical exams were conducted and laboratory specimens, including blood and urine, were taken.

The study results confirmed the link between sleep disturbances and chronic itch, showing that pruritic dermatosis was associated with trouble falling asleep one to five times per month, waking during the night or too early in the morning, leg jerks and cramps while sleeping, and the impacts of fatigue (such as feeling overly sleepy during the day and having difficulty with memory).

The Johns Hopkins Medicine experts also found that these disturbances were more likely in those with elevated blood levels of C-reactive protein (CRP). Produced by the liver, CRP is sent into the bloodstream in response to inflammation. It has been used as a blood test to predict cardiovascular disease when other biomarkers, primarily low-density lipoprotein (LDL) cholesterol, are at normal levels.

“CRP levels were 52.8% higher among chronic pruritic dermatosis patients reporting trouble sleeping compared to those who did not,” says Shawn Kwatra, M.D., assistant professor of dermatology at the Johns Hopkins University School of Medicine. “This suggests that along with the reduction in quality of life brought on by chronic itch, these patients also may have heightened cardiometabolic risk.”