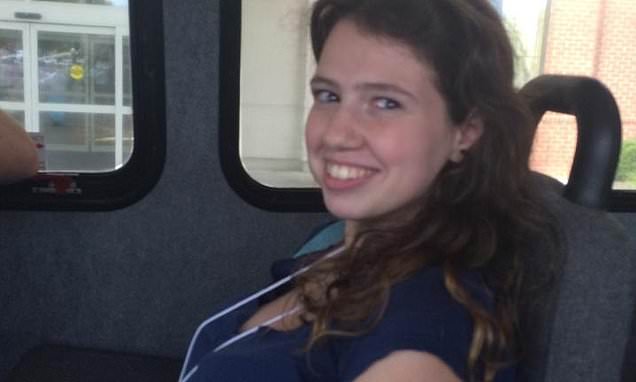 Woman, 28, who suffers from rare ‘maple syrup urine disease’ says that she may DIE over formula shortage as she hasn’t gotten a new case of metabolic formula in three months

A woman who suffers from the rare ‘maple syrup urine disease’ says that the formula shortage striking much of the nation may kill her.

Hannah Dolins, 28, requires specialized metabolic formula at every meal in order to live, as her condition prevents her body from properly breaking down proteins in other food.

She goes through around three cases of Ketonex-2 formula every month, but because of nationwide supply shortages she has not been able to purchase a new case for three months now.

Her supplies are dwindling, and she tells Insider that she fear the shortage will lead to death. A recent COVID-19 infection she has suffered has only made matters worse as well.

While she is an adult, many parents around the country are telling similar tales of how these recent shortages have placed them in a spot where they worry how they can feed their baby every day. 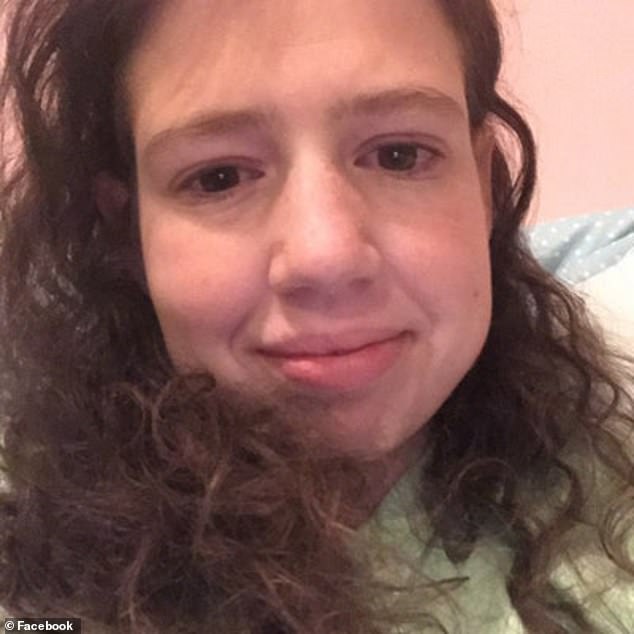 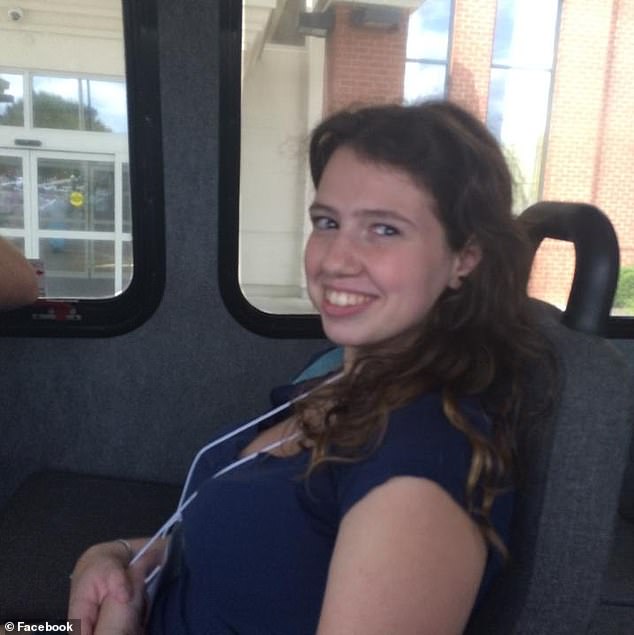 ‘I’m 28 years old. I am not ready to die. But without my specialized metabolic formula, Ketonex-2, I may die. I need my formula to live,’ she wrote in a first person essay.

She notes that the rare condition only affects around 2,000 people in the U.S. every year.

It has the ‘maple syrup’ moniker because those who suffer from it often have sweet smelling urine.

The condition prevents her body from breaking down amino acids, minerals and vitamins in many common foods.

Dolins says that if she does not receive the formula for 24 to 48 hours then her brain will begin to deteriorate and she will likely fall into a coma and die.

I want the country to know that when I run out of Ketonex-2, hospitalization will be the only way to keep me alive, but it’s a short-term solution that probably won’t save my life. In the hospital, I’ll be given an IV of D10 dextrose to keep my calorie intake up, but that won’t give me any protein,’ she explained.

‘For that, I would need my formula — but the hospitals, too, are running out of it.’

She says that she goes through around three cases of the formula every month. Each case contains six cans, of which she consumes more than half a can every day.

Recent shortages have left her unable to purchase more formula for three months now, and she has since had to dip into the remaining supply she has left. 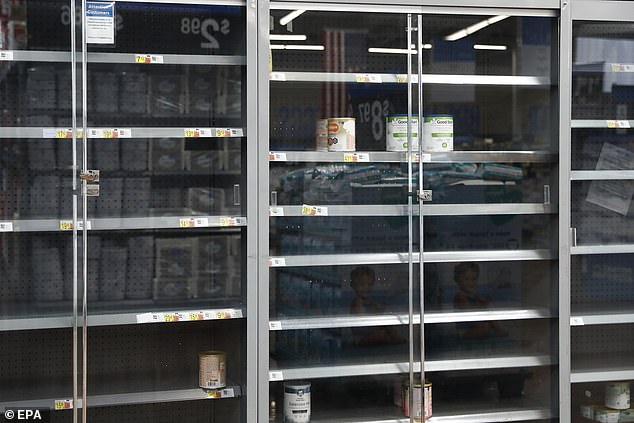 The formula shortage has left many shelves across the country empty. It started when the FDA closed down an Abbott plant in Michigan over poor sanitary conditions

‘I have COVID-19. I need my formula to fight it. My supply is dwindling every day, and I am scared,’ she says.

‘The formula shortage may kill me, and I want everyone in this country to understand that.’

The baby formula shortage is a result of a relatively small list of companies that produce the product stateside, and high tariffs that stop it from being imported.

Abbott Nutrition is one of four major producers of the good in America. Earlier this year, the Food and Drug Administration (FDA) forced the company to close a plant in Sturgis, Michigan, for what Director Robert Califf described as ‘egregiously unsanitary’ conditions.

That plant is critical to America’s formula supply chain, though, as Claire Kelloway of the Open Markets Institute, explained to NPR.

‘They’re concentrating production into a few, very large plants but that creates a lot of risk,’ she said.

‘A huge part of the crisis we’re seeing now is from the closure of one plant.’ 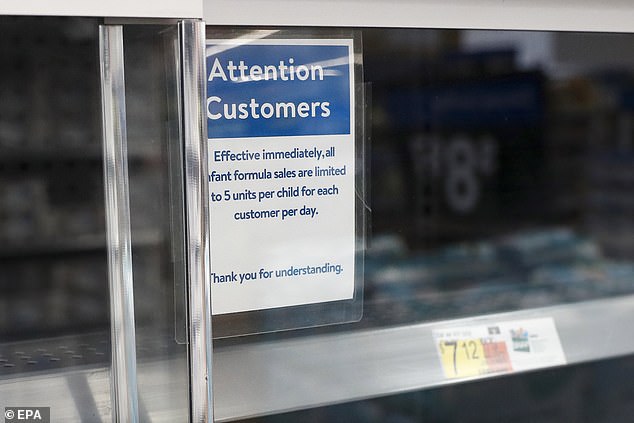 As a response to shortages, the FDA has allowed for Abbott to reopen the plant soon, and will allow for formula to be imported from abroad

As a result of the plant’s closure, cans of baby formula have been few and far between in the U.S.

To alleviate the issue, the FDA has worked with Abbott to get the plant back up and running, and it expects to be in operating on June 6.

Restrictions of the imports of foreign formula has been relaxed as well, as the government hopes to make purchased from abroad to help soothe the problem.

Dolins says that the FDA has failed to be transparent throughout this process, though, leaving people like herself in a lurch.

‘I understand why the FDA needed to shut down Abbott’s formula production to make sure it was safe,’ she said.

‘But what I don’t understand is why the FDA did not give people like me more information about what was going on with our sole source of nutrition.’