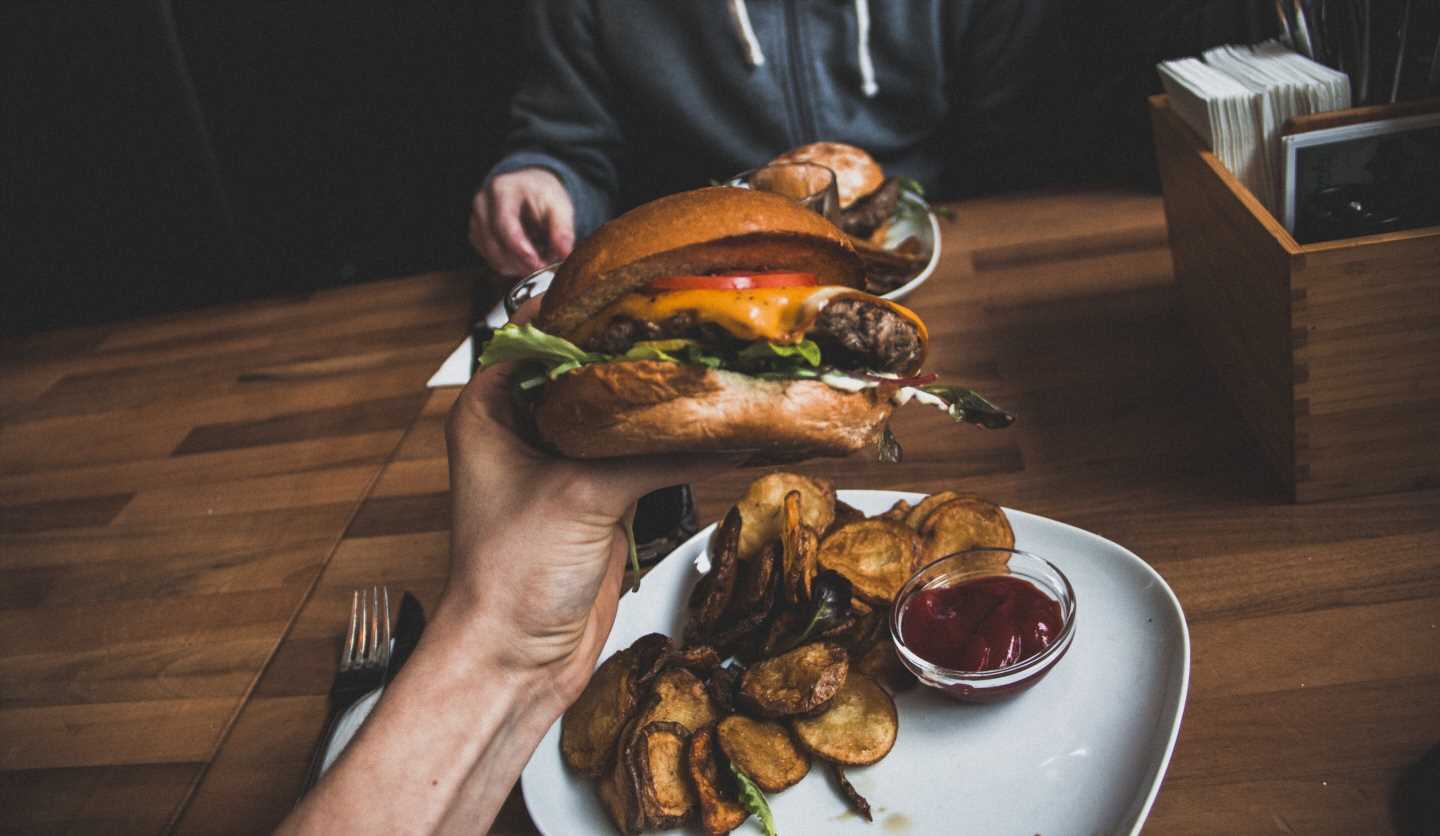 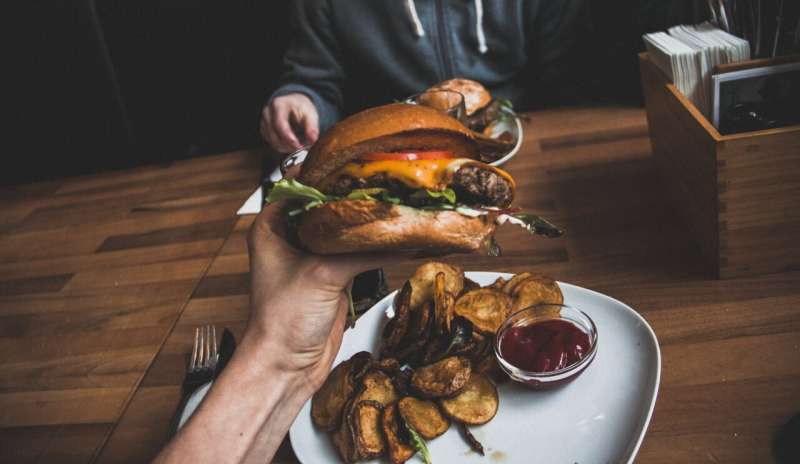 In February 1977, in the midst of a heart disease epidemic, a U.S. senate select committee encouraged people to eat less meat. Within the year, however, possibly due to pressure from the meat industry, the committee shifted its advice, placing more emphasis on reducing saturated fat. Over the last 45 years, researchers have accumulated high-quality evidence suggesting that saturated fat has no effect on cardiovascular or overall mortality.

The study found L-carnitine to be positively associated with ischemic heart disease, particularly in men. These findings help explain the higher rates of heart disease in men, as well as substantiating the original dietary advice to decrease consumption of meat. Given the ecological footprint of meat consumption, Schooling says, following this advice could also reduce dietary environmental impacts.