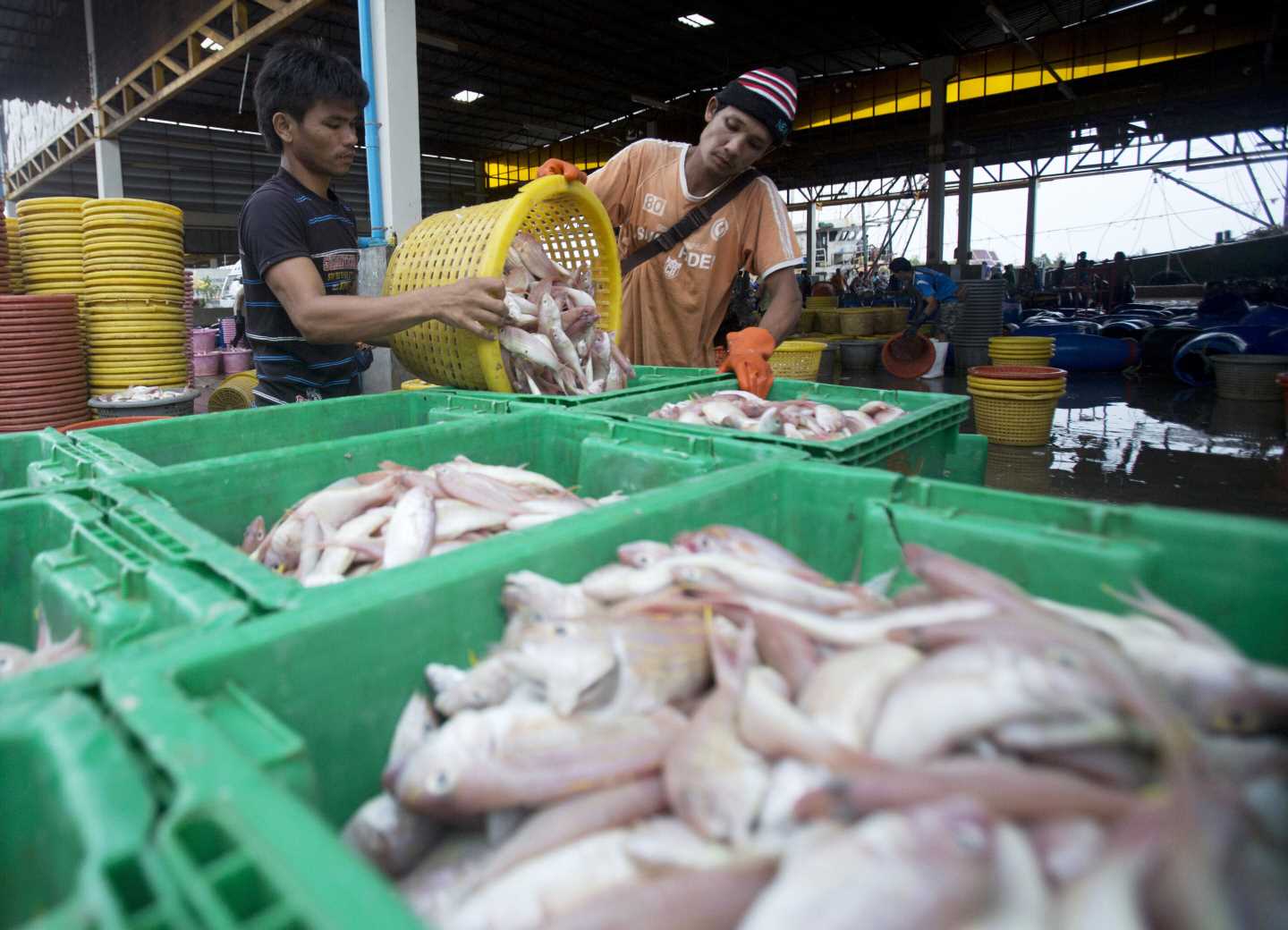 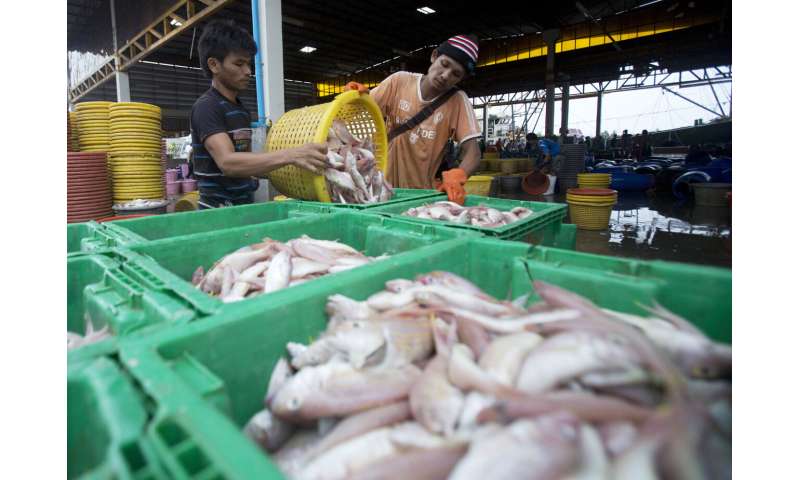 Thailand reported more than 500 new coronavirus cases on Saturday, the highest daily tally in a country that had largely brought the pandemic under control.

The 548 new cases, most of them linked to a wholesale seafood market on the outskirts of Bangkok, come after Thailand saw only a small number of infections over the past several months due to strict border and quarantine controls.

Health officials said the new cases are mostly migrant workers from Myanmar connected to the outbreak at the Klang Koong shrimp market in Samut Sakhon province.

All of them were tied to a 67-year-old seafood vendor who tested positive for the coronavirus earlier, the director-general of the Department of Medical Sciences, Opas Karnkawinpong, said in a news conference broadcast to all TV channels on Saturday night.

The first case at the market was confirmed on Thursday, followed by 13 more on Friday. 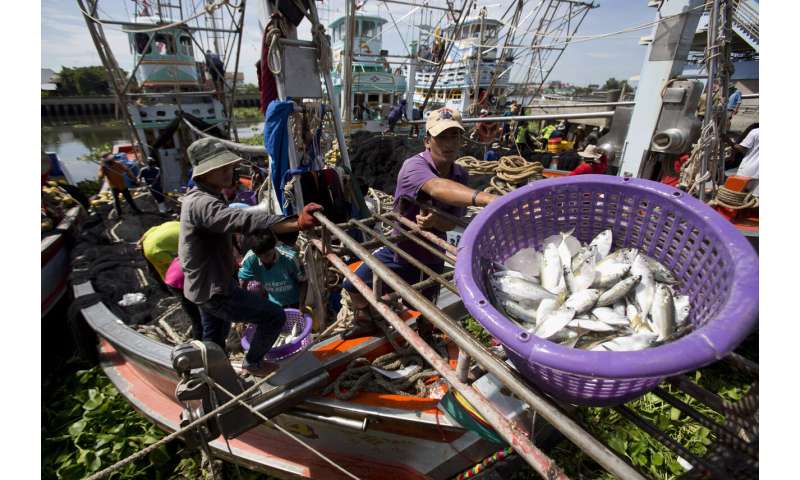 “While there is a likelihood of finding more infections in crowded foreign communities around the shrimp market, they are low-risk groups because they are working age and healthy,” Opas said. He said most of those who tested positive were asymptomatic.

Samut Sakhon Gov. Veerasak Vichitsangsri said late Saturday that strict measures, including a 10 p.m.-5 a.m. curfew and other travel restrictions, will be taken in the province to combat the outbreak. The restrictions will be in effect until Jan. 3. 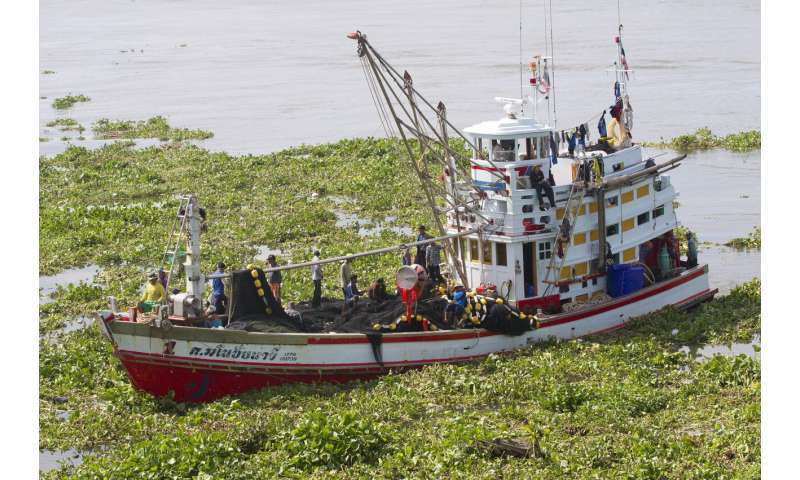 Samut Sakhon is 34 kilometers (21 miles) southwest of Bangkok, the capital.