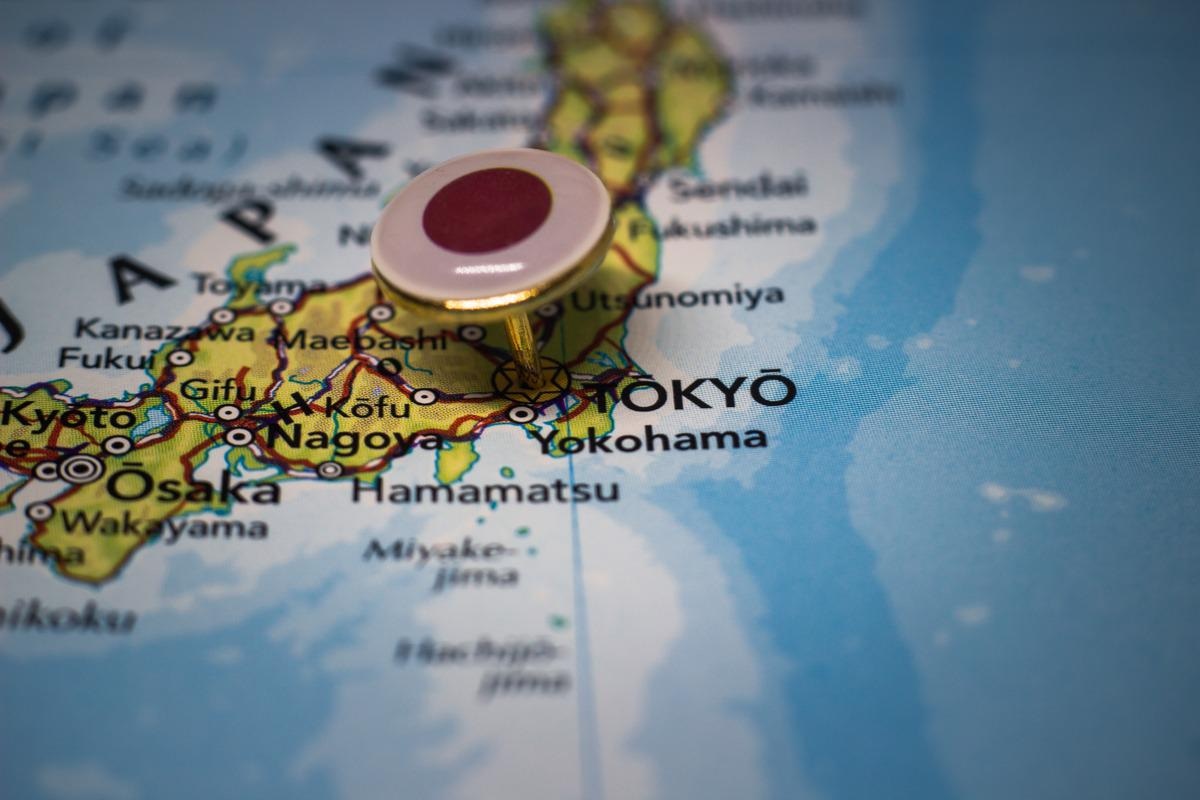 In a recent paper posted to the Age and Ageing, investigators illustrated the effect of adopting a changeable healthy lifestyle on lifetime gains from middle to old age.

Globally, life expectancy has increased, with several developed countries expecting average life expectancies of ≥85 years by 2030. Existing evidence suggests that social factors, including sociodemographic position and universal health care, are linked to a longer lifespan. Meanwhile, multiple studies have linked the combined effect of some modifiable healthy lifestyle variables, such as moderate physical activity and adequate sleep duration, to a longer life expectancy in industrialized nations. These investigations demonstrate that adopting a healthy, changeable lifestyle can help people live longer.

The present research investigated whether changing certain lifestyle habits might help people live longer from middle age onwards, even if they had chronic comorbidities at each life phase. The team explored the influence of a changeable healthy lifestyle on lifespan gain across multiple age groups in more than 40,000 Japanese people, well-known to have the highest life expectancy in the world.

The authors analyzed a prospective group of 26,247 women and 20,373 men aged 40 to 80 years. They assessed eight modifiable lifestyle variables: intake of fish, milk, and fruit, sports participation or walking, body-mass index (BMI), sleep duration, smoking status, and alcohol consumption. The team assigned one point for each adjustable healthy lifestyle element, summing up eight points. They evaluated the influence of the adoption of a modifiable healthy lifestyle on lifespan benefits in people aged 40 to 102 years.

The study results depicted that during the median follow-up period of 21 years, 8,966 people died, including 5,283 women and 3,683 males. This research discovered that lifestyle had a considerable, albeit minor, influence on lifespan gains in middle age. Nevertheless, life expectancy at 40 years was 46.8 (ranging from 45.6 to 48.1) and 51.3 (varying between 50.0 and 52.6 years) for seven to eight health lifestyle points for males and females, respectively. Further, these results were substantially higher than the earlier studies.

The investigation uncovered new information on the changeable healthy lifestyle universally obtained from middle age onwards, and an average life expectancy of over 90 and 85 years for females and males, respectively. The potential influence of modifiable healthy lifestyle adherence on lifetime gain remained over ≥80 years in individuals with five or more variables, especially older males. Patients with serious comorbidities, such as cancer, cardiovascular disease, diabetes, hypertension, renal disease, and those with multimorbidity across all age groups, reaped the most advantages.

Furthermore, females, but not males, had the highest lifetime advantage from abstaining from alcohol use. The processes that underpin this gender disparity deserve further attention. Additionally, survival chances between the current cohort data and the recent Japanese national census information coincided, implying that these two results were national representatives, albeit the baseline census survey was performed in the 1990s.

According to the study findings, the influence of a changeable healthy lifestyle showed a clear exposure-response association, with a prolonged remaining average lifespan and lifetime increase in both males and females, even when they were 80 years or older. The authors found that even across people aged ≥80 years, adopting at least six changeable healthy lifestyles was linked to lifetime gain, irrespective of chronic comorbidities at each life stage after middle age. The findings suggested that lifestyle modification was critical for a long life span in people, including elderly patients or those experiencing multimorbidity.

Overall, the present median 21-year population-based prospective research emphasized the relevance of modifiable healthy lifestyle enhancements for global longevity gains. The authors stated that the currently presented health advantages on life expectancy or lifetime gain might give valuable indicators for the general public, health policymakers, and medical professionals. As a result, these findings may be beneficial in designing future public health strategies, healthcare settings, and policies pertinent to industrialized nations and aging.