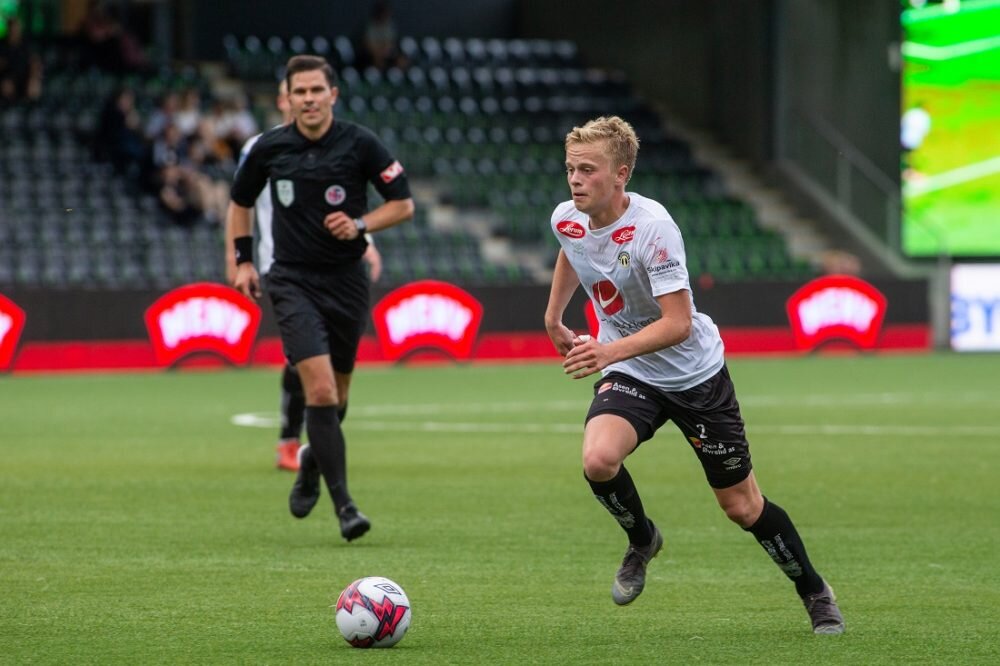 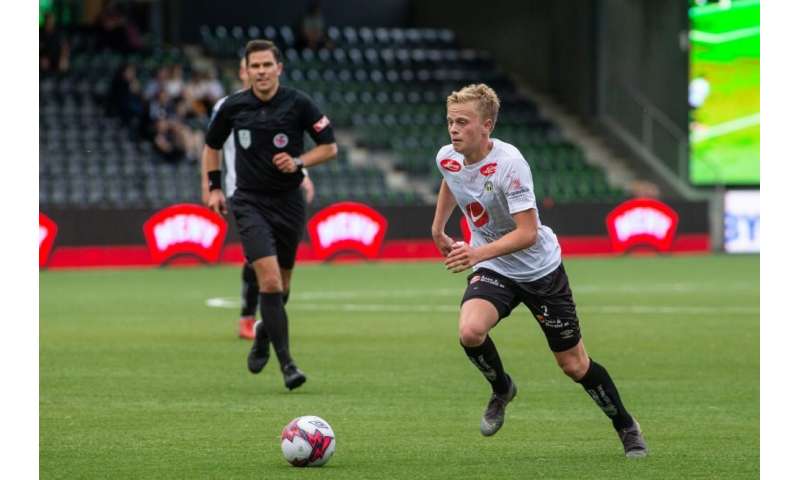 The best footballers (soccer players) have a high degree of passion and grit.

“These factors appear to be extremely important for getting good at the sport,” says professor and first author Hermundur Sigmundsson at the Norwegian University of Science and Technology’s (NTNU) Department of Psychology.

A research group has studied some of the best football players in Vestland county, including Sogndal’s Elite team, which played to qualify for the Elite Series that season. They wanted to find out what contributes to someone joining the ranks of the very best.

An article on their findings has now been published in the journal New Ideas in Psychology. The other researchers behind the study are associate professor Jan M. Loftesnes from the Western Norway University of Applied Sciences, Campus Sogndal and Filipe Manuel Clemente of the Escola Superior de Desporto e Lazer in Portugal.

The researchers examined players’ passion, grit and positive mindset. The last term means that you think you will succeed.

“This is the first study in the world that has looked at these factors in football players,” Sigmundsson says.

One of the other teams they studied was Sogndal Junior, the best junior team in the Nordic countries that year. This team played in the UEFA Youth League, which is the junior version of the UEFA Champions League.

The third team was Sogn og Fjordane’s regional team for 14-15 year olds, who were among the best players in their age group.

All the players in the study played football at a high level. But perhaps it’s no surprise that players on the elite team scored the highest on all three factors of passion, grit and positive mindset.

The researchers found differences between the good players and the very best players.

Certainly, it takes even more to attain the top tier, such as skilled coaches, effective and proper training and people who support you, but passion and grit seem to be of central importance.

This is in line with other study findings, including some from NTNU. Passion determines what you become good at, while grit and positive mindset support you in achieving it.

The players’ feelings for football also match the coaches’ perception of their skills.

“When the coaches for each team ranked their players in terms of football skills, we saw a very high correlation between their ranking and the passion of the players,” says Sigmundsson.

The researchers also found a clear link between the ranking and players’ grit, especially for the Elite players and Junior 15s.

But they didn’t find this connection with positive mindset, even though you need that too. So just believing you’ll be able to do it if you reach the top isn’t enough.

“This also supports our theory that passion and grit are important for success and excellence,” says Sigmundsson.