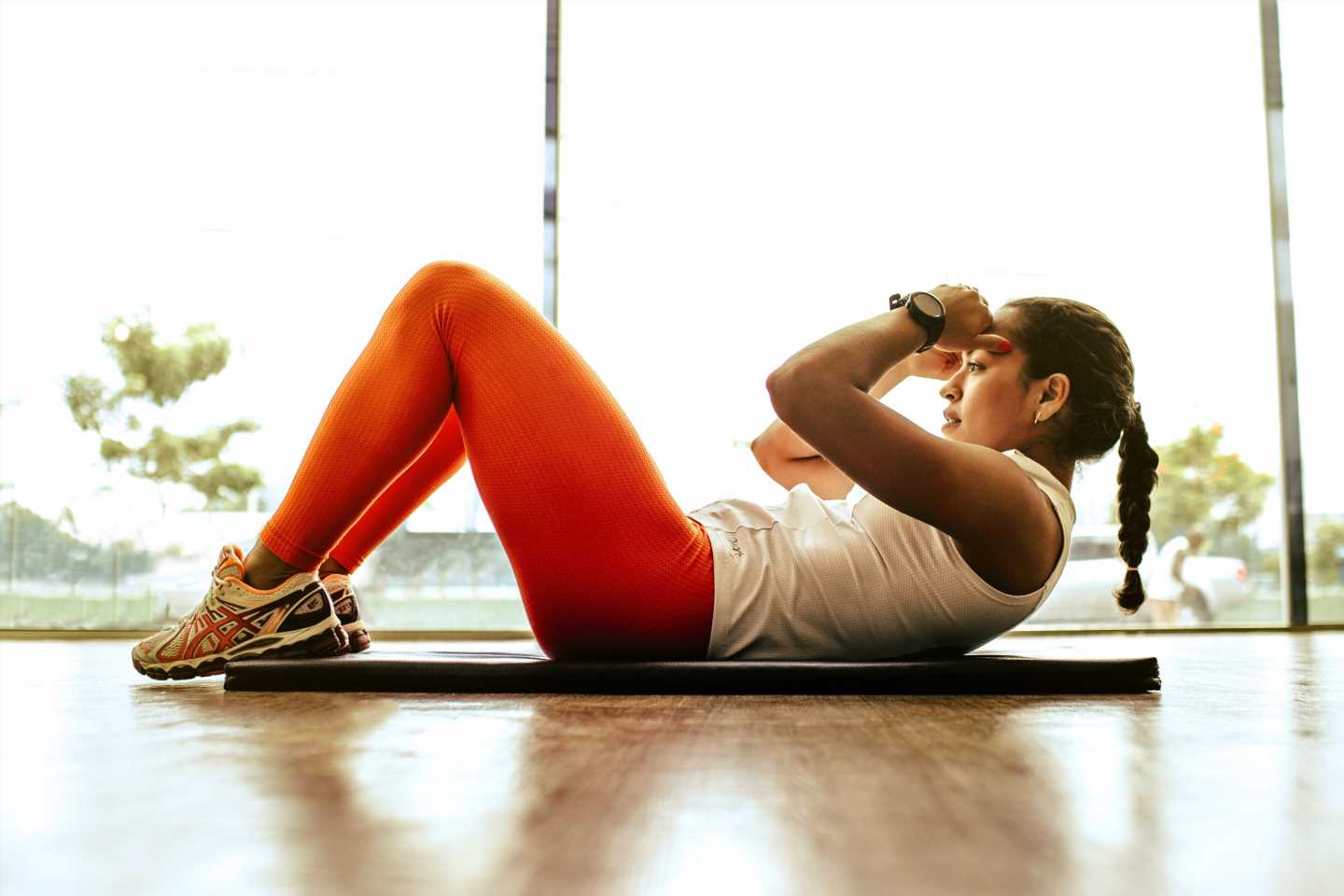 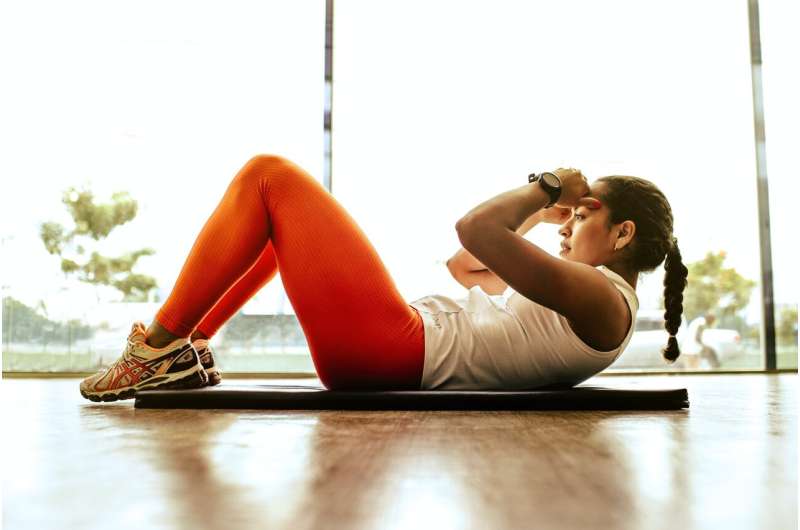 The novel hormone irisin has the ability to drive the cognitive benefits of exercise, and therefore holds great promise for treating cognitive decline in Alzheimer’s disease, scientists at Massachusetts General Hospital (MGH) have found. In a study published in Nature Metabolism, the team reported that irisin, secreted by the muscles during exercise, could be an effective therapeutic for addressing deficits of the brain that result from Alzheimer’s disease.

“Preserving cognitive function is a major challenge in an increasingly aging population,” says Christiane Wrann, DVM, Ph.D., leader of the Program in Neuroprotection in Exercise at MGH and senior author of the study. “Exercise is known to have positive effects on brain health, which is why identifying key mediators of those neuroprotective benefits, like irisin, has become such a critical goal of research.”

“What makes this study particularly strong is that we show irisin’s effect on cognitive function in not one but four different mouse models,” states Bruce Spiegelman of Dana-Farber Cancer Institute and Harvard Medical School, who discovered irisin in 2012 and is a co-author of the current paper. Researchers were further encouraged by the fact that irisin treatment was effective in Alzheimer’s disease mouse models even after the development of significant pathology. “This could have implications for intervention in humans with Alzheimer’s disease where therapy typically starts after patients have become symptomatic,” Wrann says.