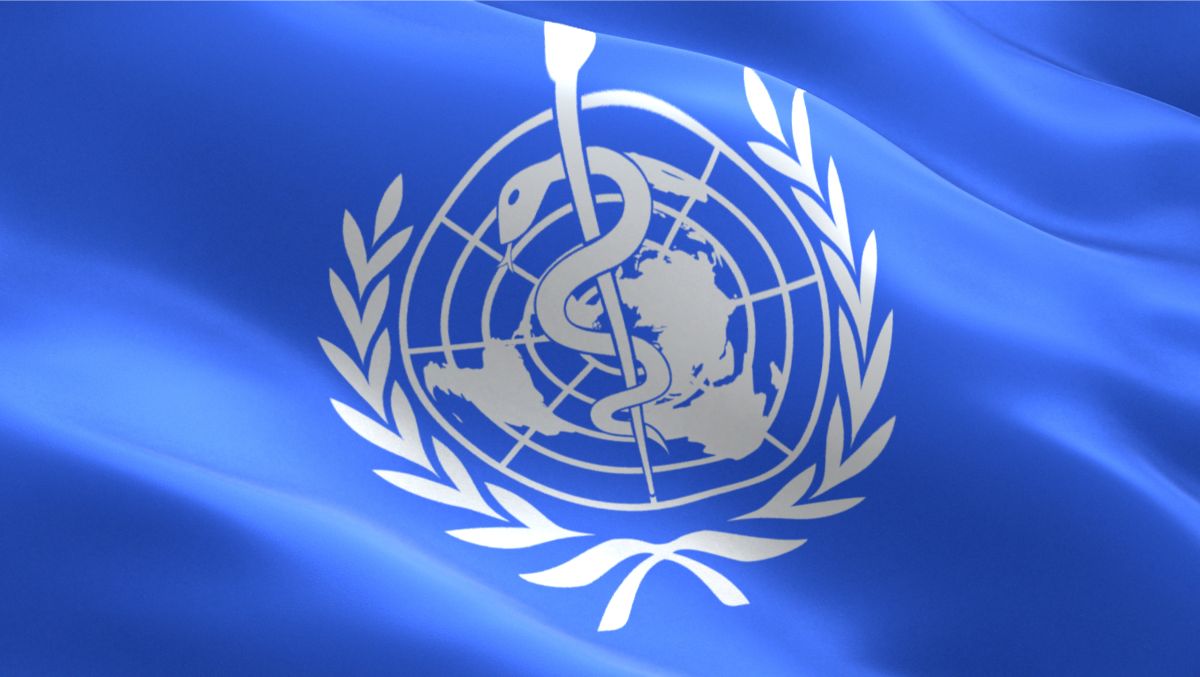 The United States has formalized its intent to withdraw from the World Health Organization (WHO) on July 6, 2021.

WHO is a United Nations body devoted to coordinating international public health efforts, including the global response to the COVID-19 pandemic. President Donald Trump first said he would withdraw the U.S. in May if certain conditions were not met within 30 days. The actual project of disentangling the U.S. from  WHO began Monday (July 6) with a letter signed by Secretary of State Mike Pompeo. It will take one year to go into effect.  (By law, the U.S. must give WHO a year’s notice before withdrawing, according to The New York Times.)

Public health experts, as well as Republicans and Democrats in Congress denounced the move. Joe Biden, the Democratic nominee, said that if elected president he would reverse the decision before it takes effect.

In a statement, Elizabeth Cousens, president of the United Nations Foundation (a private organization that promotes UN interests), called the move “short-sighted, unnecessary, and unequivocally dangerous. WHO is the only body capable of leading and coordinating the global response to COVID-19. Terminating the U.S. relationship would undermine the global effort to beat this virus — putting all of us at risk.”

— 20 of the worst epidemics and pandemics in history

“The U.S. already has more confirmed cases of COVID-19 than any country in the world, and as cases continue to surge in hotspots at home and abroad it’s painfully clear that this pandemic is far from over,” Cousens said. “It’s never been more urgent to ensure WHO has the support and resources it needs to continue its life-saving work.”

WHO has faced some criticism for its response to the pandemic, and agreed to an independent review of its decisions and policies. STAT News reported that Trump has specifically criticized WHO for not imposing inspectors on China early in the crisis, but WHO does not have that power. He also criticized WHO for praising China’s response — during a period when he was also praising China’s response.

The Trump administration, which has faced sharp criticism for its decisions, messaging and polices on COVID-19 as the U.S. endures the worst outbreak in the world, has largely blamed WHO, China, and Democratic governors.

The U.S. is the largest funder of WHO, according to STAT, responsible for $426 million a year in the 2018-2019 budget period, or about $1.30 for every resident of the U.S. The United States is behind on its dues, though, owing $203 million in back payments. STAT also reported some confusion from UN officials as to exactly what the withdrawal means in practice for U.S. support and involvement with the organization.