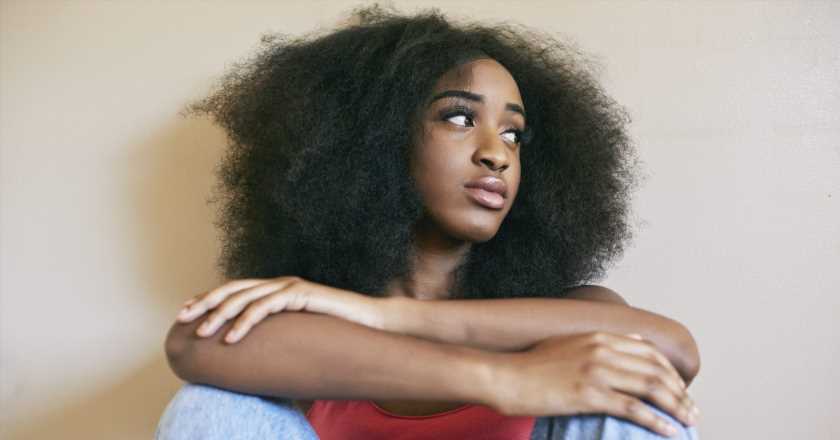 Intimidating debt letters cause huge emotional distress to people who are already struggling with a torrent of problems. Here’s why a change in law to offer more support is long overdue.

Every year in England, over 100,000 people with serious debt problems attempt to take their own life, according to a 2018 report from the Money and Mental Health Policy Institute.

The research found that debt letters sent by creditors are a key trigger in times of such extreme emotional distress. The tone and style of default notices sent to those who have fallen severely behind on their debt payments – including credit cards and overdraft repayments – are typically aggressive.

When you’re at your lowest ebb, facing the kind of shame and stigma that is the emotional hallmark of being in debt, the last thing you need is a threatening letter.

“IF YOU DO NOT TAKE THE ACTION REQUIRED BY THIS NOTICE BEFORE THE DATE SHOWN THEN THE FURTHER ACTION SET OUT BELOW MAY BE TAKEN AGAINST YOU” – is the kind of shouty, robotic missive that is standard in these circumstances. 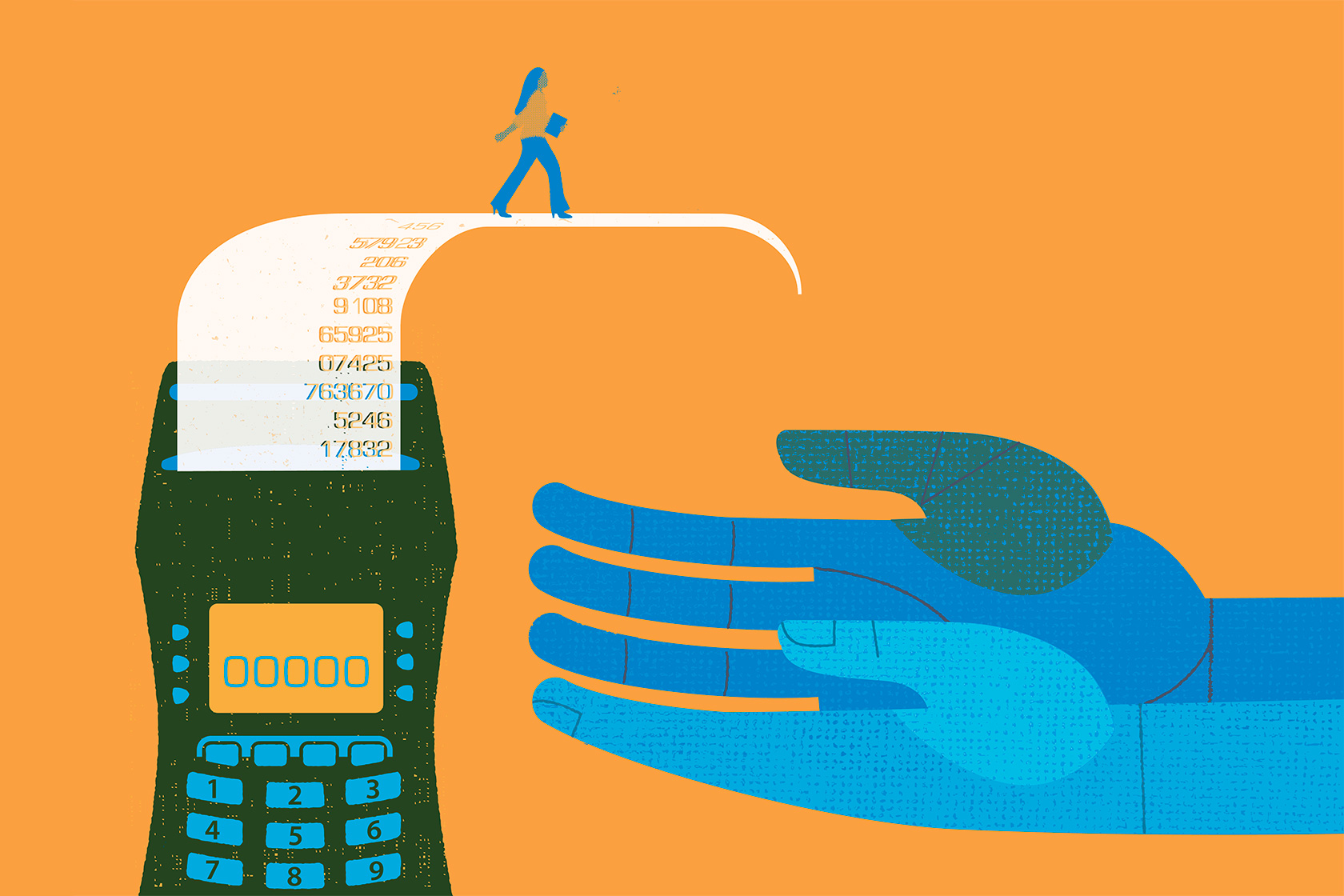 Rachel*, 44, has been receiving default notices which threaten further action for years (from big online retailers and banks among others).

“These letters, that come through every month – and they do come through every month, without a doubt – some of [them] are in red writing, and in capitals,” she tells Stylist. “I try and put them to the side, because I know – you open it, and it says ‘the minimum payment is…’ and it’s £86 or something like that, and I’m thinking ‘Oh, my God.’ I just want to scream.”

A lack of empathy and insight

Existing mental health conditions can exacerbate the situation for people struggling with spiralling debt, too. But debt-collecting companies rarely, if ever, take that vulnerability into account.

“My mother always said: ‘If you have a credit card, make sure you pay it off every month,’” says Rachel. “And I was doing that at the start, and then suddenly my mental health got worse, and then… I started spending a lot.”

Rachel was prescribed a mood stabiliser to help bring some relief: but since the drug she takes is linked to impulse control problems, a solution is to her debt issue far from clear-cut.

“For me, [my medication] goes hand-in-hand with spending money,” she says. “But I still take the tablets, because that’s the only thing that keeps my mood stable.”

Once her spending increased, it wasn’t long before Rachel once again found herself being bombarded by a storm of debt notices. They never contained any suggestions for finding support in debt relief, either; just instructions on how to pay. “You can pay by credit card! It’s mad,” she points out.

Rachel is far from alone in her plight.

Tina*, 31, is currently in debt to the tune of £4,000, and believes the debt letters she’s received have been pivotal in her depression that followed. “It’s the way these letters are worded and presented that are the things that kick you – they are the things that stop you opening them,” she says. “The system has to change.”

Letter of the law

Historically, the Consumer Credit Act of 1974 meant creditors had to send intimidating default notices like this by law. But mental health campaigners have long called for a change in tone, including helpful signposting for free debt advice.

“Receiving a threatening debt letter can be an unexpected and distressing experience that can leave people feeling overwhelmed,” explains Laura Peters, head of advice and information services at Mental Health UK. “These letters can often appear to be aggressive, cause confusion, and demand large payments at short notice. The stress these letters cause can increase the likelihood that someone will avoid dealing with their debt altogether, making the situation worse.”

For someone who is already struggling with financial problems and severe mental health difficulties – a double-edged threat that is becoming ever more common, thanks to the pandemic – it’s not hard to imagine how a hard-hitting debt letter might cause intense distress.

As Martin Lewis, founder of Money and Mental Health, points out: “The last thing people struggling with debt need is a bunch of thuggish letters dropping through the letterbox, in language they can’t understand, written in shouty capitals alongside threats of court action.”

The organisation’s campaign, Stop the Debt Threats, resulted in an important victory last month as the government agreed to change decades-old laws forcing lenders to send intimidating letters to people struggling with debt.

HM Treasury announced that a new set of rules would be issued to creditors sending default notices to customers with consumer credit debts (including replacing complex legal terms with accessible language, and signposting to free debt advice).

The move, which is backed by other mental health charities such as Mind and the Samaritans, as well as financial firms including Barclays and Nationwide, is designed to move debt letters away from their threatening default, and make them more effective in supporting people in debt.

As far as Rachel is concerned, the landmark moment is long overdue.

“They definitely need to change the letters [to be] not so…abrasive, so demanding,” she says. [This month’s] letters have come through already, and I’ve just put [them] to one side because I know what they are.”

One thing’s for clear: distressing debt letters are counterproductive,  and have resulted in huge levels of grief and trauma for far too long.

The new rules come into force this month (December 2020) with all lenders required to make the changes within six months. With Britain on the brink of a major recession, the timing could not be more urgent.

“With thousands more people at risk of falling into financial difficulty as a result of Covid-19, the timing of this announcement is critical,” says Helen Undy, chief executive of Money and Mental Health. “Now we’re working to ensure that these changes are rolled out to other debt letters as well. Making these changes now will not only ensure more people get help with their debt, it will also save lives.”

Are you struggling with debt? Get help from Money and Mental Health, Rethink Mental Illness, Mind or contact your local Citizens Advice Bureau. If you are having suicidal thoughts are worried about someone else call the Samaritans in the UK on 08457 90 90 90 for confidential support or find services recommended by the NHS  here.

*Names have been changed to protect identities