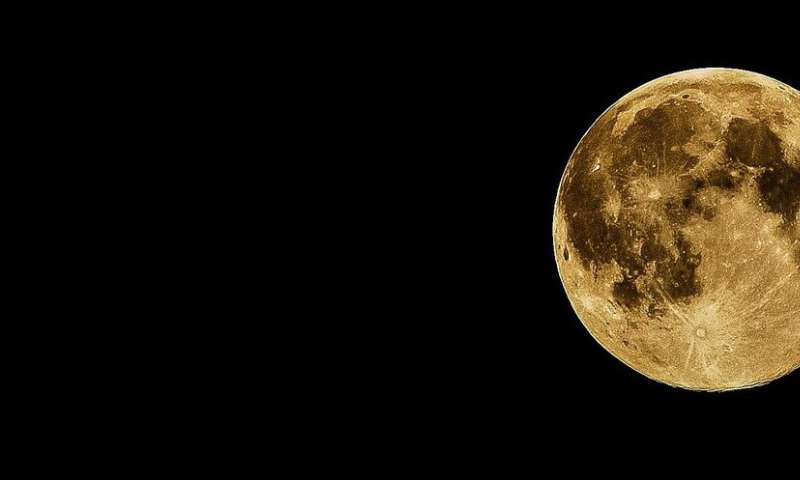 Research from the University of Kent has found that TRESK, a calcium regulated two-pore potassium channel, regulates the brain’s central circadian clock to differentiate behavior between day and night.

It was previously understood that the brain’s circadian clock, otherwise known as the suprachiasmatic nucleus (SCN), depends on multiple mechanisms to ensure rhythmic electrical activity that varies between day and night. Yet, this research has clarified that TRESK plays a crucial role in this system. The mechanism was previously unknown.

The study, led by Dr. Gurprit Lall at the Medway School of Pharmacy and colleagues at the University of Oxford, investigated the role of TRESK in the brain’s central circadian clock and found that when TRESK levels were reduced the biological rhythm was disrupted.

The brain’s circadian clock is usually active during daylight and not during the night. When the absence of TRESK was explored in the study, the clock had lost its day and night association and did not sense light. This further identifies that not only does TRESK affect cell membrane activity, it affects response behavior and the clock’s communication to the body. Humans need this to perform efficiently.

Dr. Lall said: ‘This research has shown that TRESK is key to SCN function, regulating multiple aspects of SCN neurophysiology. TRESK provides a clear delineation of light responses between the day and night. It maintains the SCN in the appropriate state for nocturnal light-induced behavioral changes. These findings are significant to future research into how the circadian clock responds to environmental stimuli.’