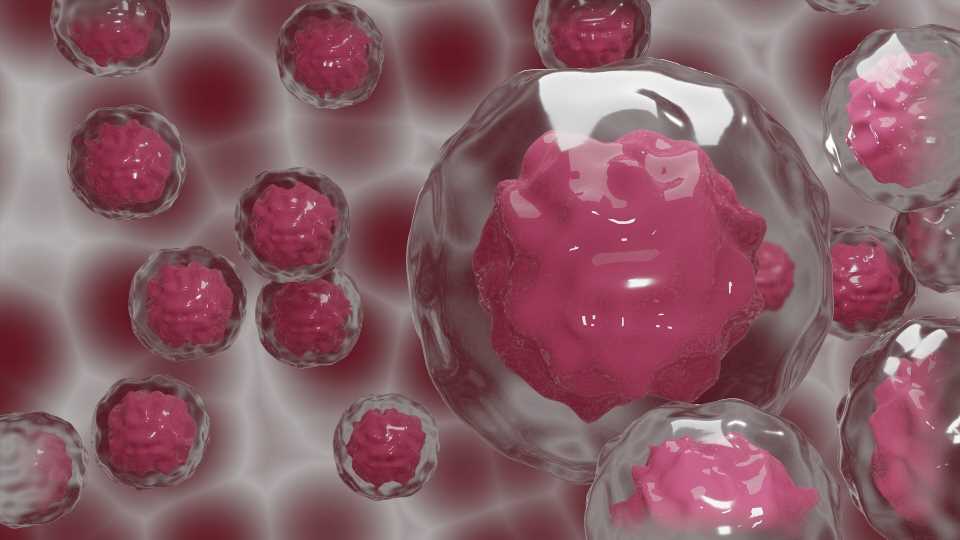 New research that is examining the “tumor microenvironment” reveals not only how macrophages can become extraordinary turncoats but also how they can actively support tumor growth and metastatic progression in certain forms of breast cancer.

The tumor microenvironment—or TME—refers to the region encompassing a tumor, an area entangled with blood vessels that feed the tumor, and aided by a support cast of immune cells, signaling molecules, fibroblasts, resident host cells, lymphatics, and an array of proteins. Macrophages in the tumor microenvironment aren’t the faithful soldiers of the immune system gobbling up invaders. Instead, they’re shady traitors that aid and abet the enemy—cancer.

Tumors of all kinds actively engage with their microenvironment, a factor that strongly influences tumor progression and metastasis. A growing body of evidence suggests that triple negative breast cancer is among the forms of the disease that may benefit from research into the tumor microenvironment. This form of breast cancer lacks all of the receptors for which treatments have been developed. Receptors are proteins that stipple the surface of cells, and certain drugs target these receptors to control the disease. Common proteins on breast cancer cells include HER2, estrogen and progesterone receptors.

Medical investigators are only now developing a clearer concept of the myriad ways in which breast cancer can proliferate and resist existing therapies. Studies involving the tumor microenvironment are opening a new window of understanding.

As it turns out, macrophages in the tumor microenvironment serve multiple roles in cancer progression and have become a potential prognostic factor for breast cancer. Metabolic changes due to “cross-talk” between the tumor and its surrounding microenvironment is currently considered one of the emerging hallmarks of several types of malignancies, including breast cancer.

Dr. Valentí Gómez of University College London and a team of cancer biologists report in Science Signaling that a growth factor secreted by macrophages promotes metabolic changes in breast cancer cells. “Dysregulation of cellular metabolism constitutes one of the hallmarks of tumor progression,” Valenti and colleagues wrote. “Because of their high proliferative rate, cancer cells have a high demand for both energy—adenosine triphosphate (ATP) – and biosynthetic precursors.”

Although most normal cells derive energy by using glycolysis as a first step before turning to a more sophisticated process called oxidative phosphorylation, cancer cells rely solely on glycolysis to generate energy. Glycolysis is a primordial form of energy production and was likely the type of energy production of the planet’s earliest forms of life. It is a much less efficient process for extracting energy, but doesn’t require oxygen, which is limited in tumors, and probably is the reason that tumors rely so heavily on glycolysis, Gómez asserted.

In a series of experiments, Gómez and the London-based team, found that secretion of the cytokine TGF-β from anti-inflammatory tumor-associated macrophages reduced the abundance of succinate dehydrogenase, an enzyme that is critical for oxidative phosphorylation in breast cancer cells. The loss of this metabolic enzyme promoted an increase in glycolysis, thereby enhancing tumor growth, blood vessel growth, and immunosuppression.

Even anti-inflammatory tumor-associated macrophages secreted the cytokine TGF-β that, upon engagement of its receptors in breast cancer cells, suppressed the abundance of specific transcription factors while consequently decreasing the metabolic enzyme succinate dehydrogenase in tumor cells. When that happened—the decrease in succinate dehydrogenase levels—tumor cells accumulated succinate, which enhanced the stability of the transcription factor HIF1α and reprogrammed cell metabolism to a glycolytic state.

Research, like that in the Gómez lab—and beyond—is important because it sheds new light on why cancer treatments fail and the tumor itself becomes resistant to treatment.

“Pro-tumorigenic macrophages contribute to cancer progression by affecting the central glucose metabolism, angiogenesis, and immune evasion within the tumor, and their presence may partially explain the limited efficacy of antiglycolytic treatments,” Gómez explained.