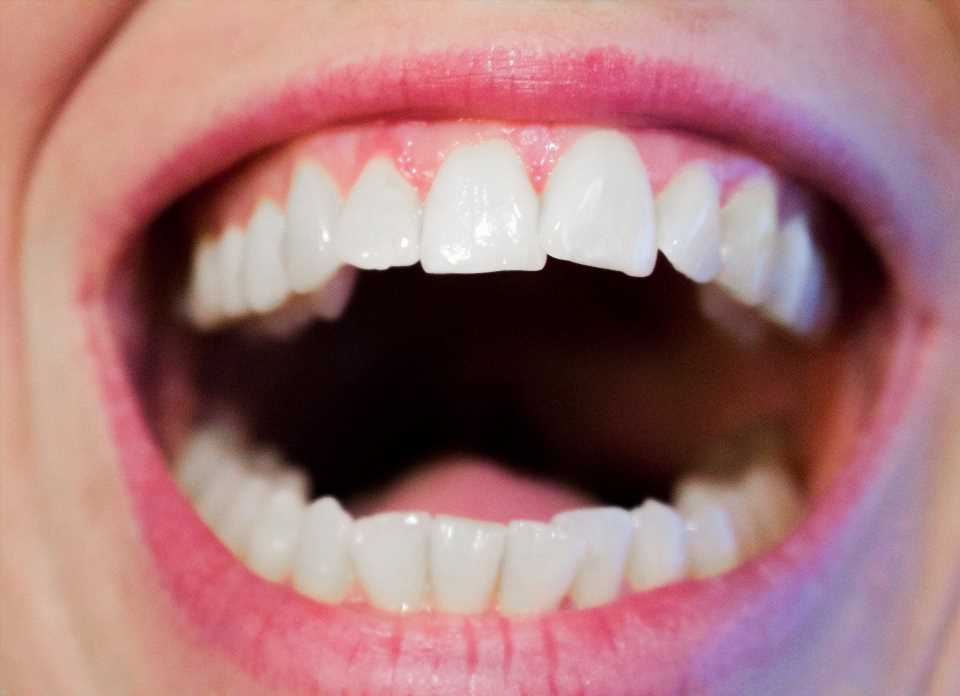 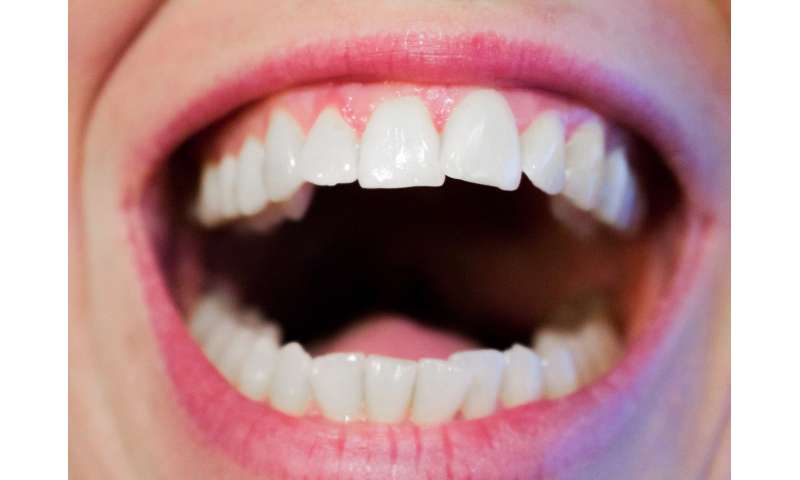 The type and abundance of bacteria found in the mouth may be linked to lung cancer risk in non-smokers, finds the first study of its kind, published online in the journal Thorax.

Fewer species and high numbers of particular types of bacteria seem to be linked to heightened risk, the findings indicate.

Around one in four cases of lung cancer occurs in non-smokers and known risk factors, such as second hand tobacco smoke, background radon exposure, air pollution, and family history of lung cancer don’t fully explain these figures, say the researchers.

The type and volume of bacteria (microbiome), found in the mouth has been associated with a heightened risk of various cancers including those of the gullet, head and neck, and pancreas.

And the researchers wanted to find out if this association might also hold for lung cancer, given that the mouth is the entry point for bacteria to the lungs.

They drew on participants in The Shanghai Women’s Health Study and the Shanghai Men’s Health Study, all of whom were lifelong non-smokers, and whose health was monitored every 2-3 years after entry to the study between 1996 and 2006.

At enrolment, participants rinsed out their mouths to provide a profile of the resident bacteria, and information was obtained on lifestyle, diet, medical history and other environmental and workplace factors that might influence their disease risk.

In all, 90 of the women and 24 of the men developed lung cancer within around 7 years, on average.

These cases were matched with 114 non-smokers of the same age and sex, who also provided a mouth rinse sample. This comparison group didn’t have lung cancer but they had similar levels of education and family histories of lung cancer.

The associations remained when the analysis was restricted to those participants who had not taken any antibiotics in the 7 days before sample collection and after excluding those diagnosed with lung cancer within 2 years of sample provision.

This is an observational study, and therefore can’t establish cause. And the researchers acknowledge several limitations. “While our study provides evidence that variation in the oral microbiome plays a role in lung cancer risk, the interpretation of our study must be done while considering the caveat that our findings are from a single time point in a single geographical location,” they write.

In a linked editorial, Dr. David Christiani, of Harvard University, suggests that mouth bacteria may provoke chronic inflammation, boost cell proliferation and inhibit cell death, prompt DNA changes, and switch on cancer genes and their blood supply, which would help to explain the findings.