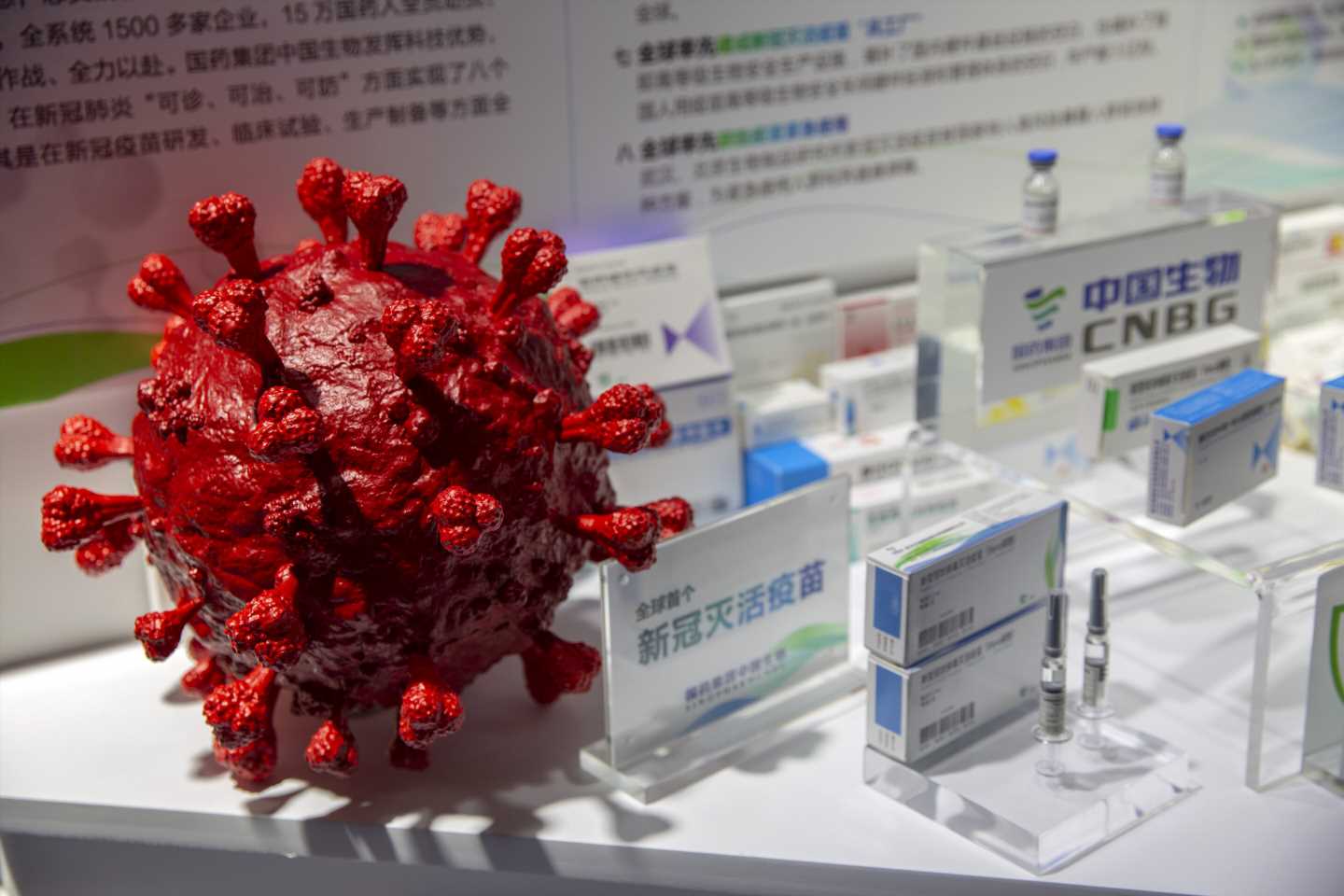 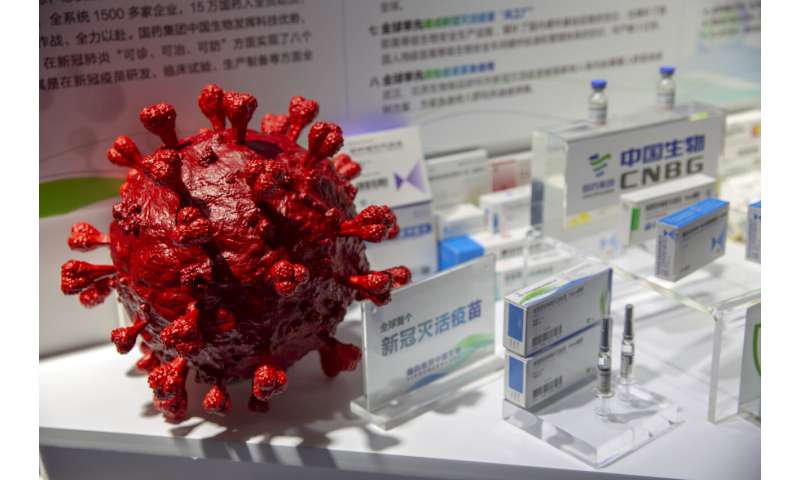 The United Arab Emirates said Wednesday a Chinese coronavirus vaccine tested in the federation of sheikhdoms is 86% effective, in a statement that provided few details but marked the first public release of information on the efficacy of the shot.

The UAE, home to Dubai and Abu Dhabi, conducted a trial beginning in September of the vaccine by Chinese state-owned pharmaceutical giant Sinopharm involving 31,000 volunteers from 125 nations. Volunteers between 18 and 60 years old received two doses of the vaccine over 28 days.

The UAE’s Health and Prevention Ministry announced the results via a statement on the state-run WAM news agency, saying they “have reviewed Sinopharm CNBG’s interim analysis of the Phase III trials.”

“The analysis shows no serious safety concerns,” the statement said, without detailing whether any participant suffered side effects.

It wasn’t immediately clear if the announced results included only those taking part in the testing in the UAE or if they also include results from China and elsewhere. The statement described the vaccine as receiving “official registration” without elaborating on what that meant.

Emirati officials and Sinopharm did not be immediately respond to questions from The Associated Press.

However, calls Wednesday to SEHA, the Abu Dhabi health authority, included an option for individuals to schedule an appointment to receive a “COVID-19 vaccine.” The center was swamped with calls following the announcement on the vaccine’s efficacy.

The Sinopharm vaccine has been approved for emergency use in a few countries and the company is still conducting late-stage clinical trials in 10 countries. Morocco is gearing up for an ambitious COVID-19 vaccination program, aiming to vaccinate 80% of its adults in an operation starting this month that’s relying initially on the Sinopharm vaccine. 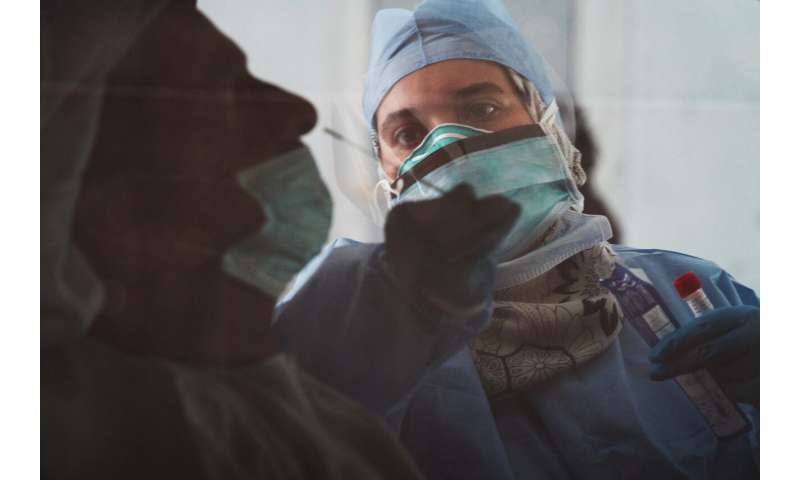 Sinopharm’s shot relies on a tested technology, using a killed virus to deliver the vaccine, similar to how polio immunizations are made. Leading Western competitors, like the shot made by Pfizer and its German partner BioNTech, use newer, less-proven technology to target the coronavirus’ spike protein using RNA.

Top officials in the UAE, including Dubai’s ruler Sheikh Mohammed bin Rashid Al Maktoum, have publicly receive the shots as part of the vaccine testing.

Meanwhile Wednesday, Abu Dhabi announced it would resume “all economic, tourism, cultural and entertainment activities in the emirate within two weeks.” It attributed the decision to “successes” in halting the spread of the coronavirus.

Abu Dhabi has required those traveling into the emirate from the UAE’s other six sheikhdoms to take a coronavirus test within 48 hours prior to arrival.

Since the pandemic began, the UAE has detected over 178,000 cases of the virus, with 160,000 recoveries and nearly 600 deaths. Its aggressive testing policy has seen over 17 million tests conducted in a country home to just over 9 million people.

And in Israel, Prime Minister Benjamin Netanyahu welcomed the first shipment of doses of the Pfizer vaccine, calling it a “big day of celebration” for the country.