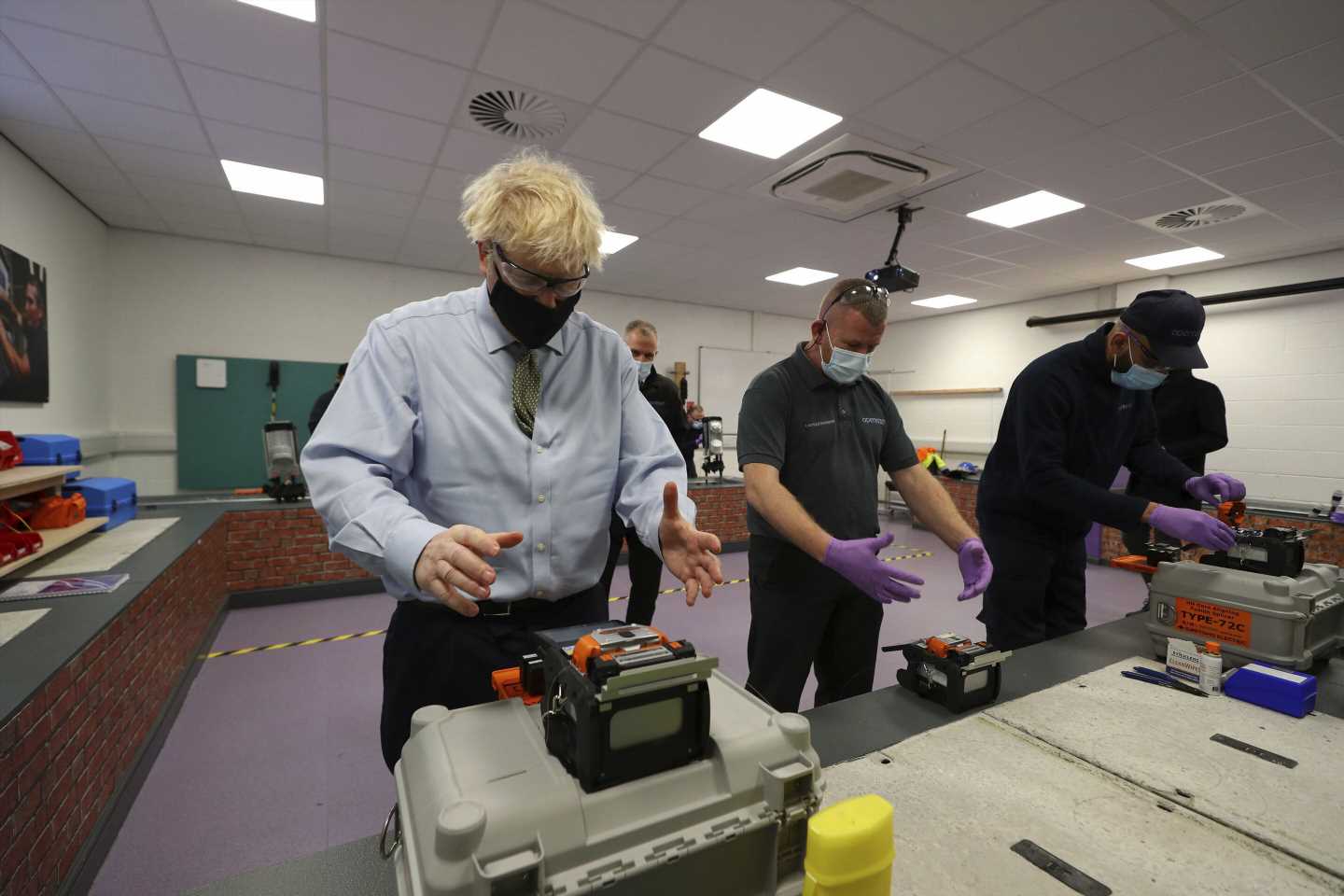 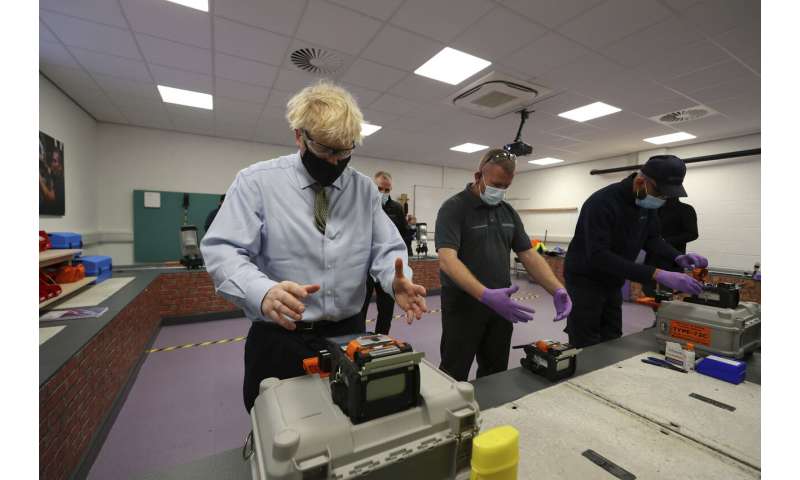 The U.K. entered the final week before Christmas on Friday with the country bracing for the holiday’s coronavirus fallout and Prime Minister Boris Johnson refusing to rule out a fresh national lockdown after it ends.

And when classes resume in the New Year, schools are expected to roll out mass testing for students and staff, a plan that drew criticism because the government announced it at the last minute.

With infections rising in the U.K., which has Europe’s second highest coronavirus death toll, there are concerns about a possible fresh surge of cases and deaths following the holidays, when socialization and travel restrictions will be relaxed for five days.

Officials have already moved this week to tighten up the rules for much of the population by raising, putting large parts of southern England into the highest level of restrictions, Tier 3, from midnight Saturday.

Johnson signaled he was prepared to take more drastic action, when asked whether England would follow Northern Ireland, which said a day earlier that it would start a six-week lockdown on Boxing Day.

“We’re hoping very much that we will be able to avoid anything like that,” Johnson said during a visit to Manchester. “But the reality is that the rates of infection have increased very much in the last few weeks.” 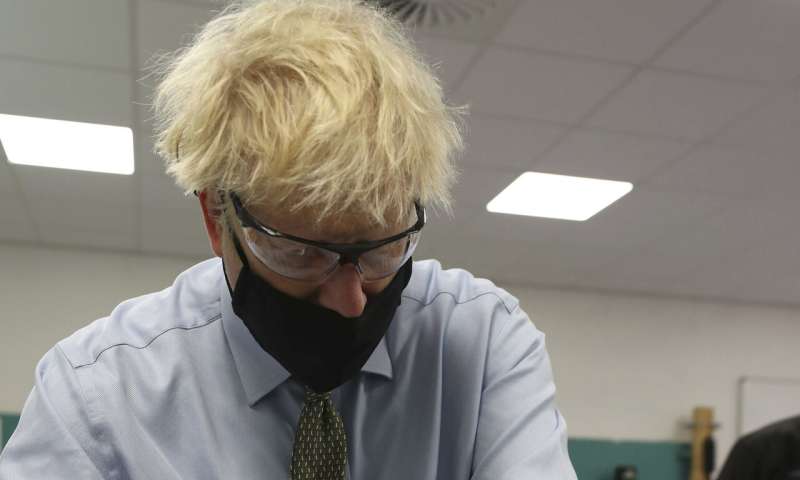 Northern Ireland, Wales and Scotland have their own devolved governments and have often set rules that are different to those imposed in England throughout the pandemic.

One expert was skeptical the U.K. government’s three-tiered system of restrictions was effective.

“At the moment it doesn’t look like the tier system is holding the epidemic wave back, unfortunately,” John Edmunds, a member of the government’s Sage scientific advisory panel, told Sky News. “So I think we are going to have to look at these measures and perhaps tighten them up” after Christmas, said Edmunds, a professor at the London School of Hygiene and Tropical Medicine.

Meanwhile, the U.K. government came under fire after it announced Thursday that high school students would have a staggered return in the first week of January to give schools enough time to set up mass testing programs.

The tests will be administered by volunteers and agency staff, not teachers. Further details are due to be released next week—when most schools are closed for Christmas.

A headteachers union said it will be impossible to recruit and train all the volunteers needed to carry out the tests.