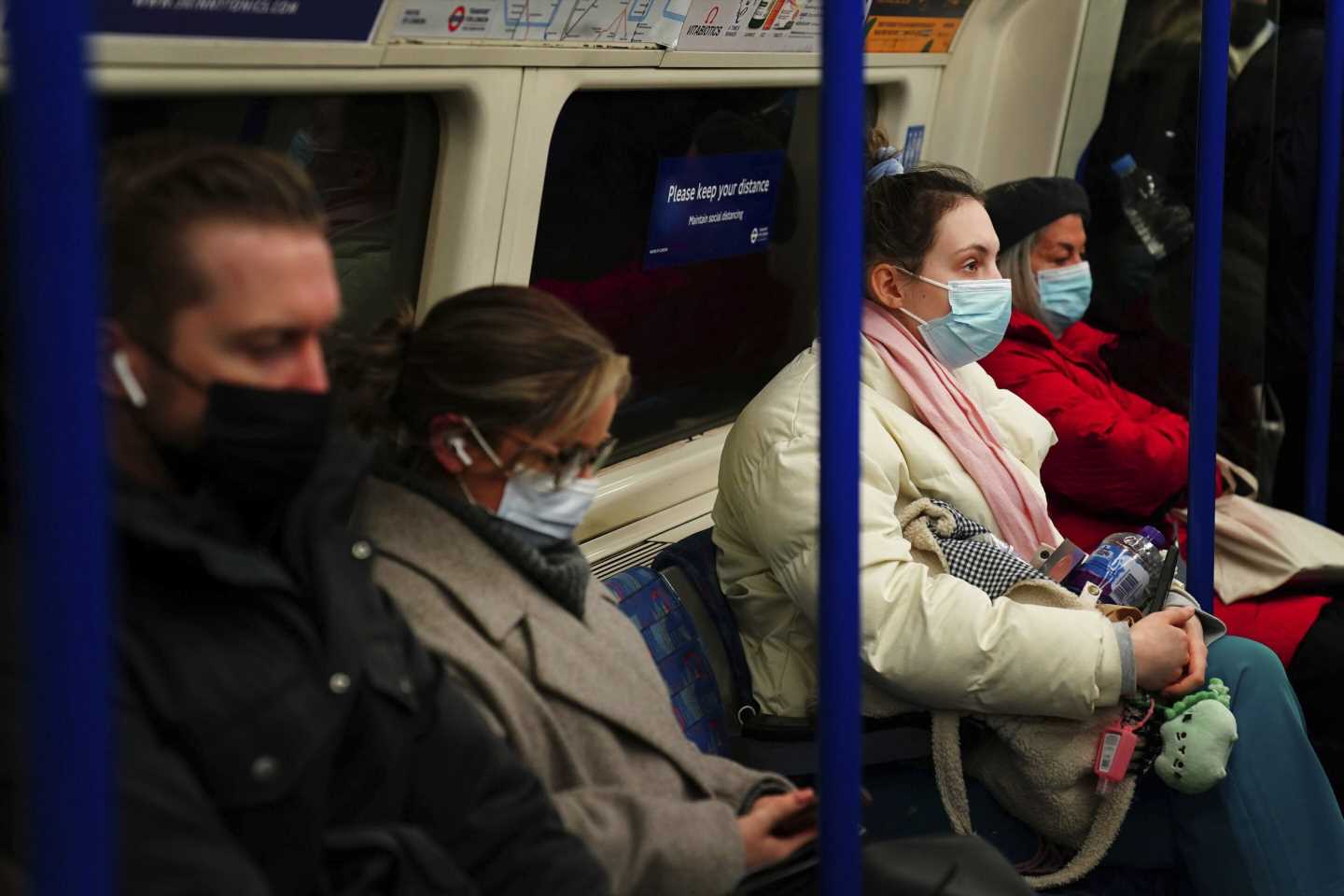 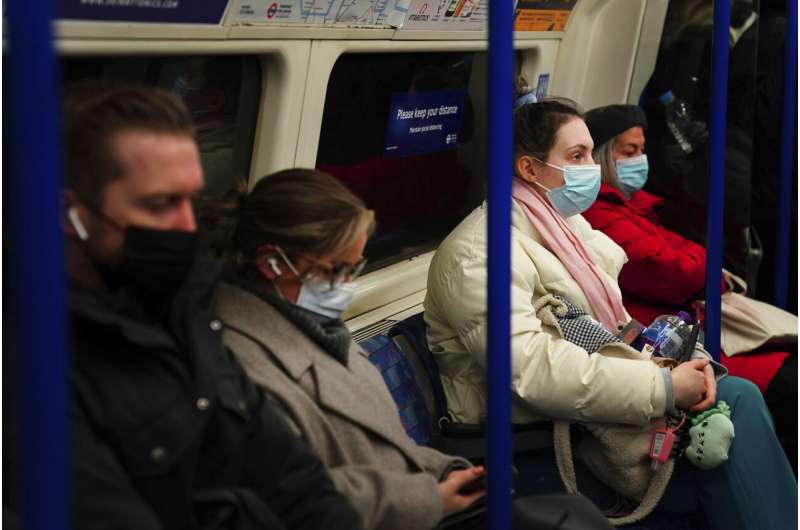 New measures to combat the new omicron variant of coronavirus took effect in England on Tuesday, with face coverings again compulsory in shops and on public transportation, as the government said it would offer all adults a booster dose of vaccine within two months to bolster the nation’s immunity.

From Tuesday morning, all travelers returning to the U.K. must also take a PCR test and self-isolate until they receive a negative result. Previously they had been able to take a lateral flow test and there was no quarantine requirement.

The reintroduction of mandatory face masks brings England closer in line with the rest of the U.K.—Scotland, Wales and Northern Ireland—which had kept some restrictions in place after England lifted all mandatory measures in the summer.

Prime Minister Boris Johnson said the new measures will “buy us time in the face” of the new variant. He said that while many people felt an understandable “sense of exhaustion” at the prospect of renewed restrictions, the U.K.’s position is “immeasurably better than it was a year ago.”

The government said Tuesday that 22 cases of the omicron variant have been identified across the U.K., a number that is expected to rise.

Much remains unknown about the new variant that was first identified in South Africa, including how contagious it might be. It contains a large number of mutations that scientists say may make it more resistant to current vaccines than the currently dominant delta variant. 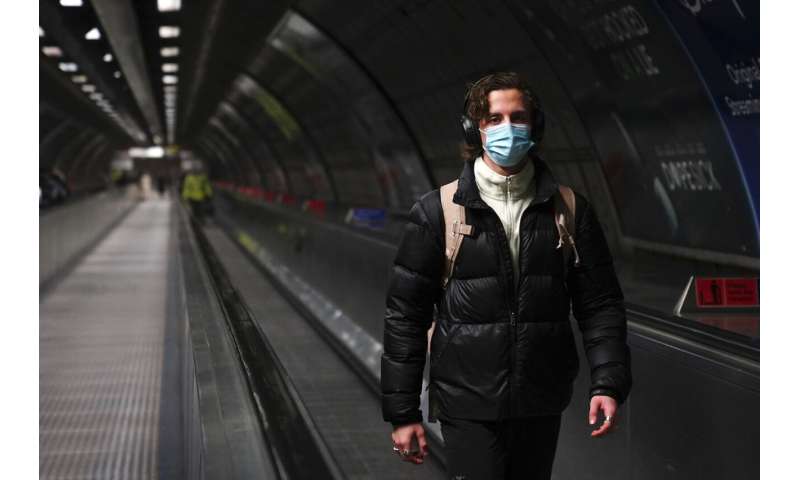 Johnson’s government is expanding its booster vaccine program, with a booster dose to be offered to everyone 18 and up, three months after the second shot—halving the current gap. Until now, only people 40 years old or over and those deemed clinically vulnerable were eligible for the booster shot.

Britain has already delivered more than 18 million booster shots, and the change in advice makes another 14 million people eligible.

Johnson said at a news conference that the goal was to offer everyone a booster shot by the end of January. He said the shots would be given at hospitals, doctors’ offices, pop-up vaccination centers and more than 1,500 community pharmacies, with 400 troops called in to help medics and a “jabs army” of volunteer vaccinators.

“We’re going to be throwing everything at it, in order to ensure that everyone eligible is offered that booster in just over two months,” Johnson said. 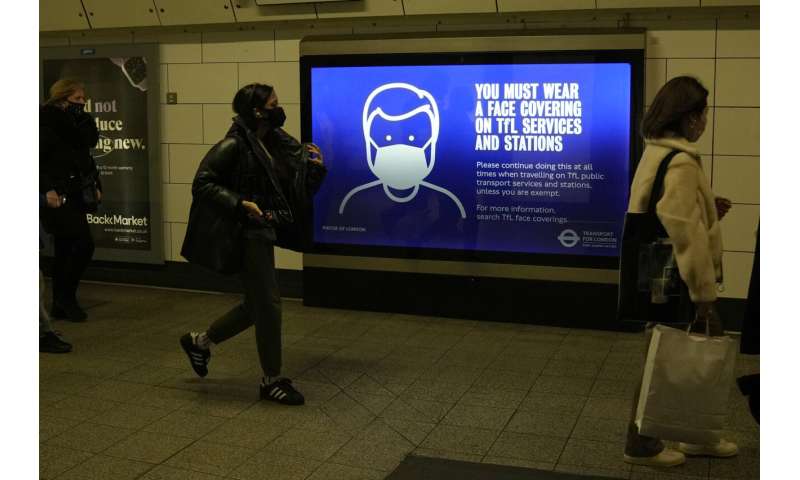 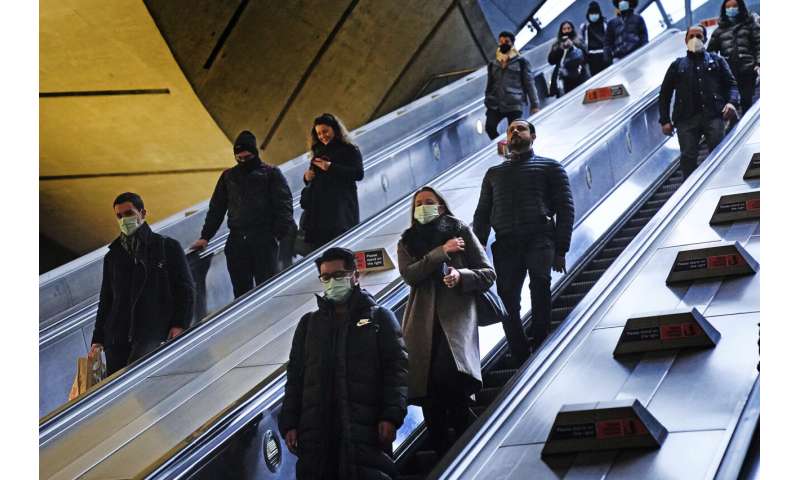 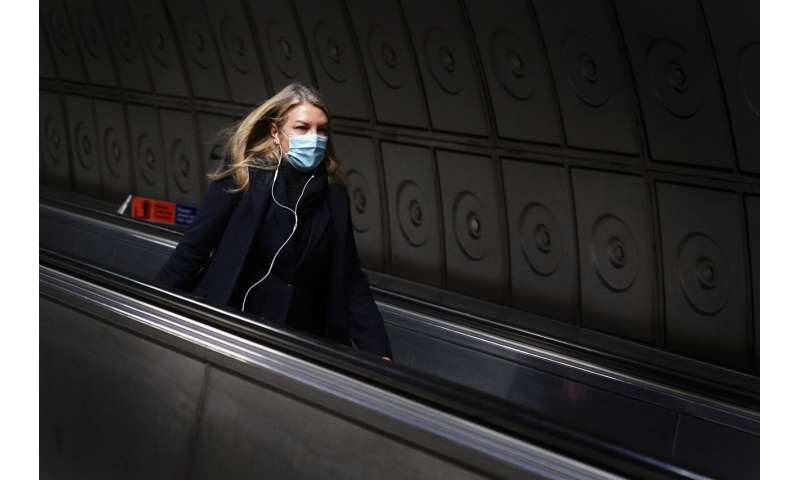 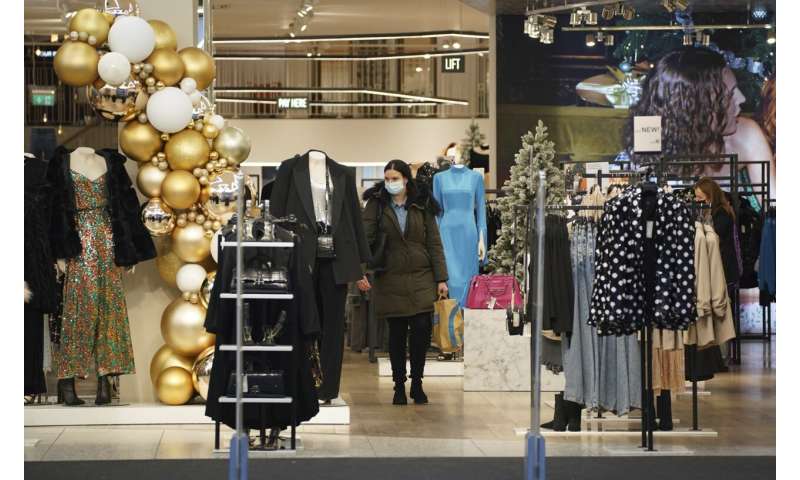 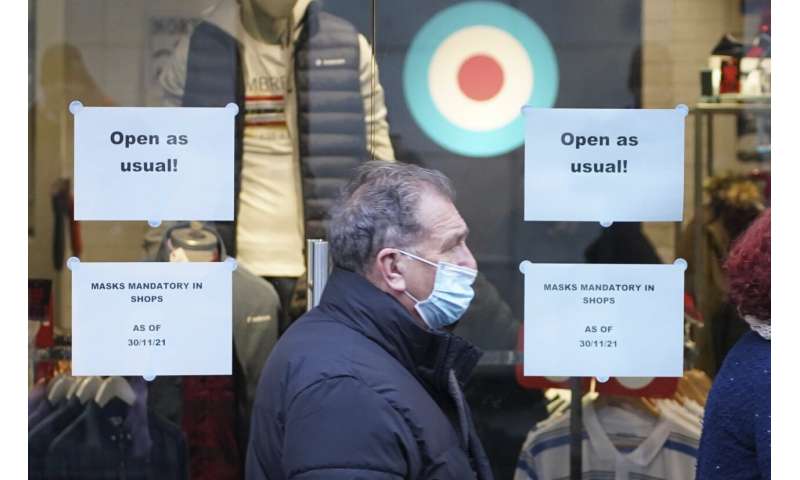 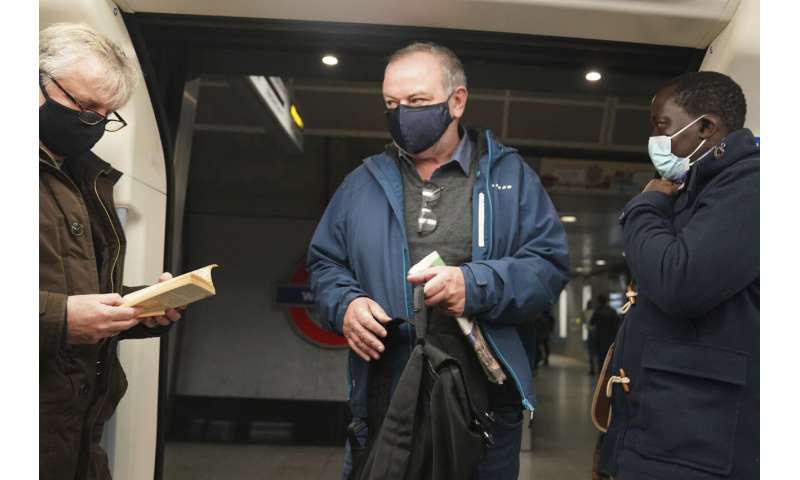 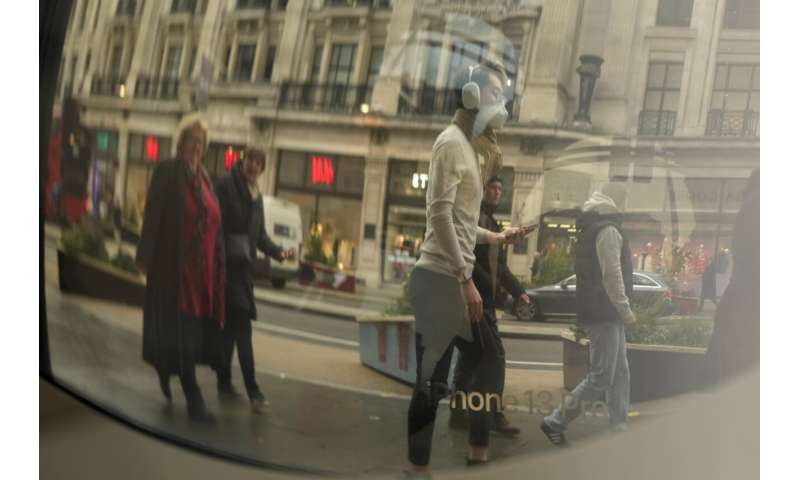 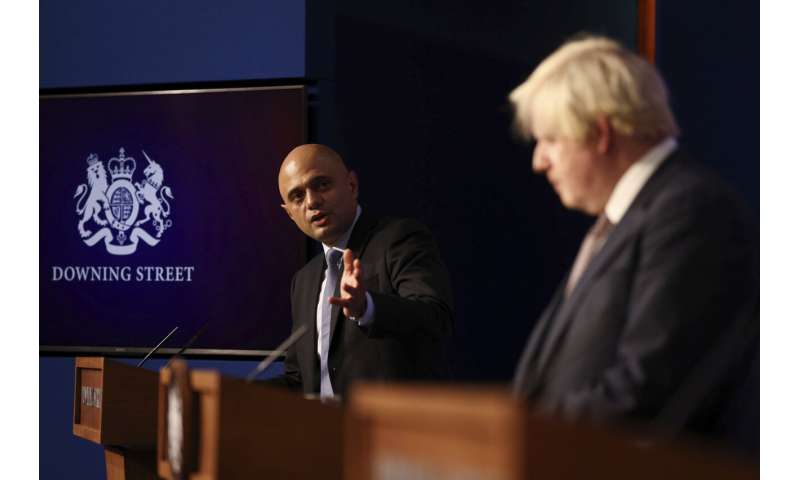 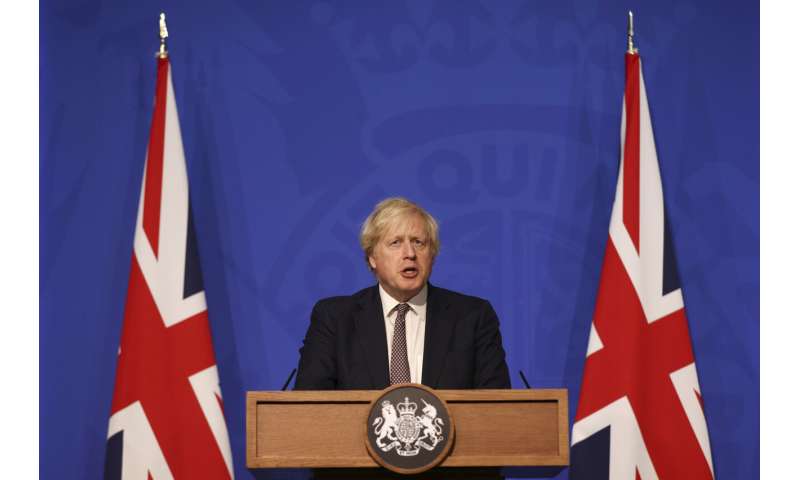 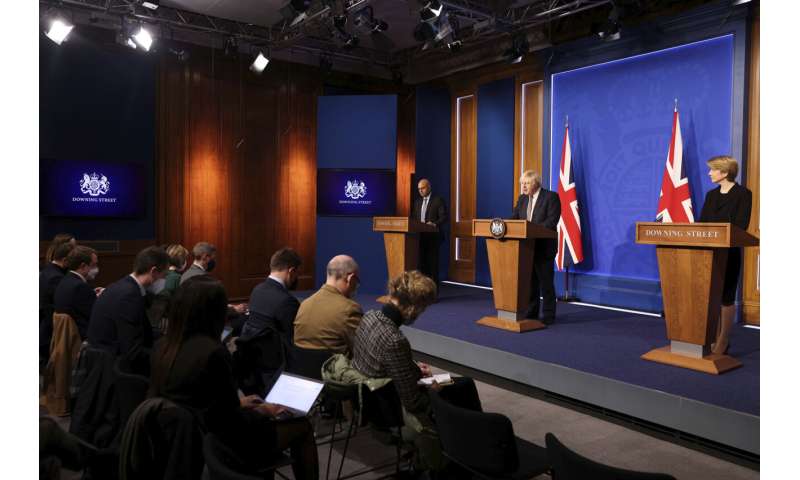 Jenny Harries, who heads the U.K. Health Security Agency, said that while there was still uncertainty in understanding the omicron variant, officials hope that the expansion of the booster shot rollout will “to some extent counter the potential drop in vaccine effectiveness we might find with this variant.”

She also urged people to be cautious and reduce socializing over the festive season if possible.

When asked if he agreed with Harries’ advice for the public to change their behavior, Johnson told reporters “it’s always sensible to be careful,” but his government had no plans to change the “overall guidance about how people should be living their lives.”