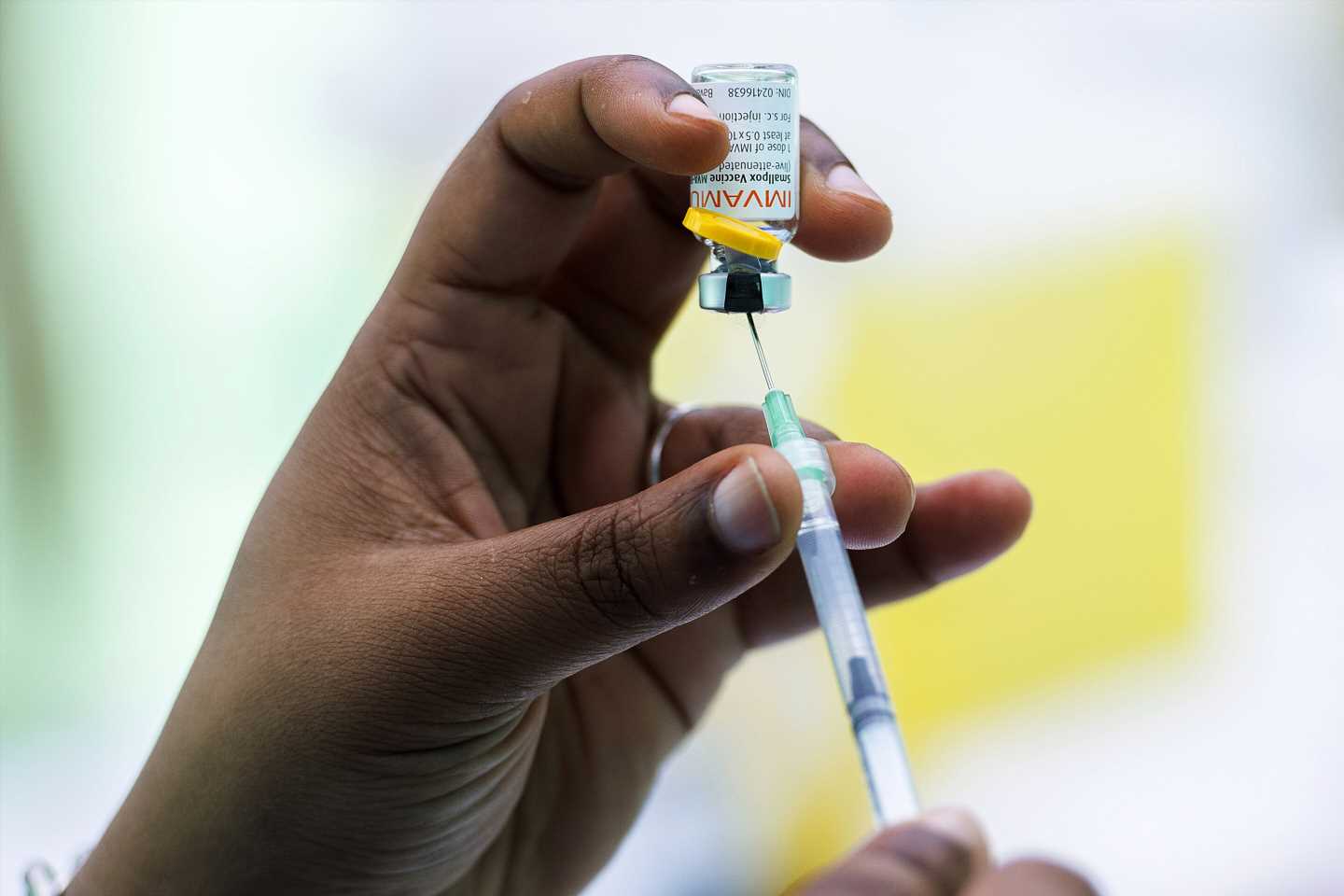 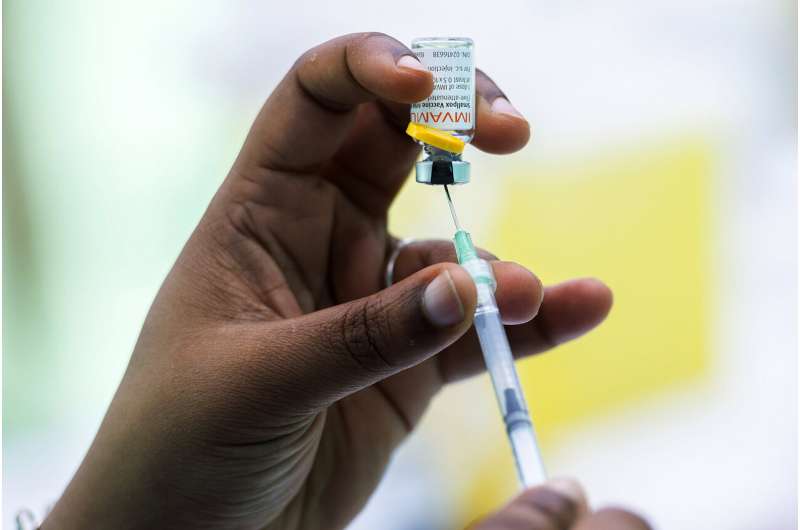 The Biden administration’s top health official pushed back against criticism about the pace of the response and worries that the U.S. has missed the window to contain the virus, which has been declared a global emergency.

“We believe we have done everything we can at the federal level to work with our state and local partners and communities affected to make sure we can stay ahead of this and end this outbreak,” Xavier Becerra, head of the Department of Health and Human Services, told reporters on a call.

But he added that local health officials “must do their part. … We don’t have the authority to tell them what to do.”

The pushback from federal leaders came as they announced distribution plans for 780,000 shots of the two-dose Jynneos vaccine. The doses will be allocated to states, cities and other localities based on their case numbers and the size of their populations that are considered high-risk for the disease.

Becerra said the federal government has done its job and said the onus is now on local officials to use the tools available.

“We’ve made vaccines, tests and treatments well beyond the numbers that are currently needed available to all jurisdictions,” he said.

There were more than 4,600 reported monkeypox cases in the U.S. as of late Wednesday, according to the CDC, and federal officials expect those numbers to rise.

More than 99% of reported cases are in men and the vast majority of those are among men who reported sexual contact with other men, though health officials have stressed that anyone can catch the virus.

The U.S. is now capable of testing 60,000 to 80,000 people per day, though Becerra said daily testing numbers are well below that. 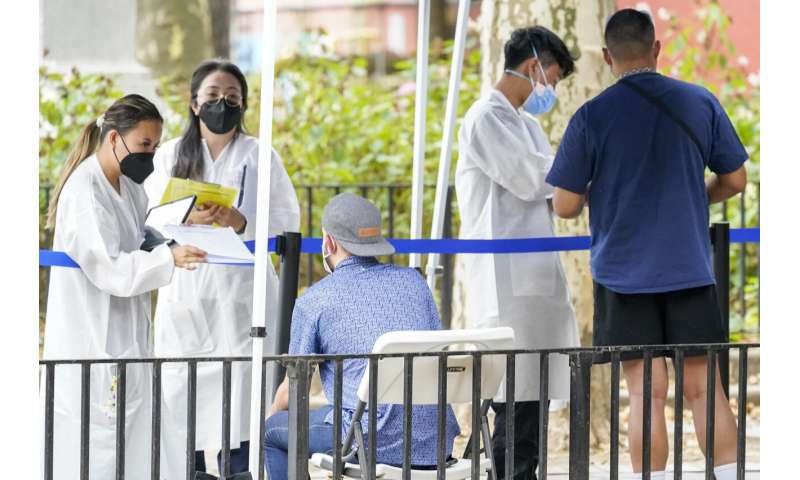 The monkeypox virus mainly spreads through skin-on-skin contact, but it can also transmit through touching linens used by someone with the infection. People with monkeypox may experience fever, body aches, chills and fatigue. Many in the outbreak have developed sometimes-painful zit-like bumps.

The U.S. has ordered 5.5 million more vaccine doses for delivery by mid-2023 and has rights to raw ingredients that could make 11.1 million more doses. U.S. officials said a massive vaccination campaign could still be avoided if communities and individuals take measures to avoid spread.

In San Francisco, Tom Temprano had an appointment to get his second dose next week but was recently notified that it was canceled due to limited supplies. Temprano, who is the political director of San Francisco-based Equality California, said he’s frustrated that health authorities have taken so long to respond.

“Especially coming out of, still, two-and-a-half years into a pandemic, it’s just a very disappointing response for the first larger-scale public health crisis we’re facing coming out of that,” he said.

He also sees parallels to the slow government response to AIDS in the 1980s.

“I’ve heard from many folks … that this feels similar in the lack of real concern and urgency to a disease that is right now disproportionately impacting the LGBTQ+ community,” said Temprano, who is 36.

The CDC estimates about 1.5 million Americans currently meet suggested criteria for vaccination, primarily men who have sex with men.

But officials on Thursday declined to set a figure for how many vaccine doses would be needed to stop the outbreak. Nearly 340,000 vaccine doses have been distributed, but a CDC official acknowledged the federal government doesn’t know how many have been administered.

The additional 780,000 shots being sent to states this week were delayed by shipping and regulatory hurdles. They sat for weeks in storage in Denmark as U.S. regulators finished inspecting and certifying the facility where they were manufactured.

California state Sen. Scott Wiener, who belongs to the California Legislative LGBTQ Caucus, called the additional vaccines “significant.” But he added: “Of course, it’s not enough, and we know that we’re going to be getting millions more doses over the remainder of this year and into next year, which is not soon enough in terms of actually containing this outbreak.”