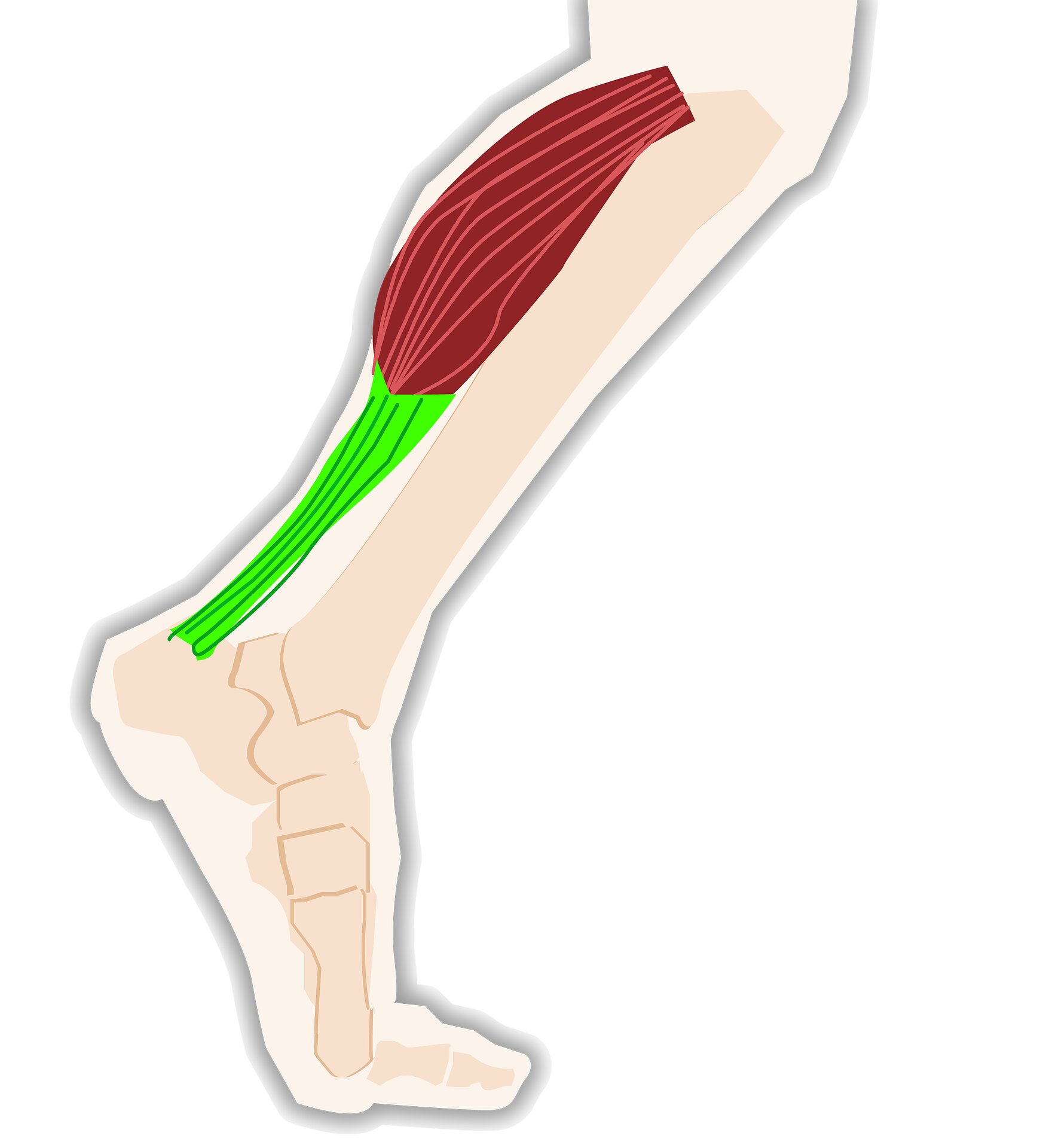 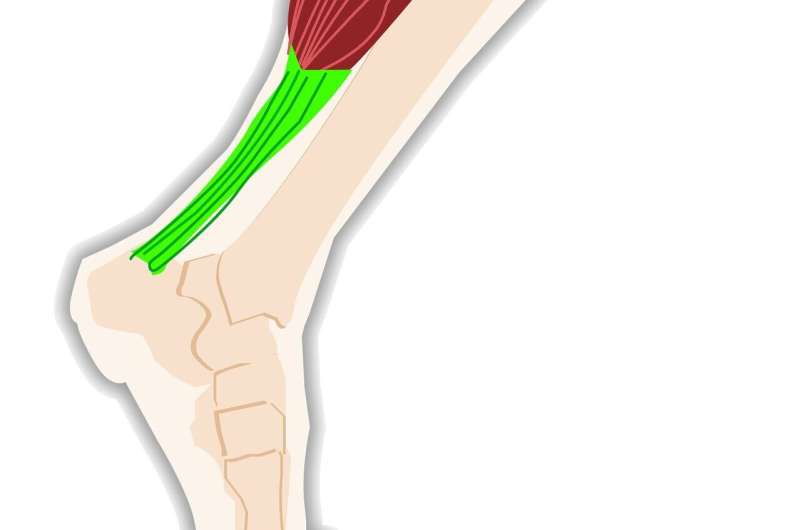 Osteogenesis imperfecta (OI) is the most common genetic form of brittle bone disease and results in defects of both bone and connective tissue. OI patients can have significant problems with mobility due to joint dysfunction due in part to tendinopathy. In a new study published in the journal Proceedings of the National Academy of Sciences, researchers at Baylor College of Medicine identify a protein signaling mechanism driving this dysfunction and find that inhibiting this signaling pathway can prevent onset of tendinopathy problems in mouse models.

The researchers studied mouse models of OI in which the Fkpb10 gene was deleted in tendons and ligaments. The mice developed contracture, a condition in which the tendons harden, leading to joint rigidity and limited motion. As a result of the Fkpb10 gene deletion, researchers also observed inflammation in the joints and localized formation of cartilage pieces in the tendon, both symptoms of chronic tendinopathy. These symptoms coincided with the increased expression of a gene that impacts cell differentiation.

“We discovered an important signaling protein called Hedgehog, which is key in controlling the formation on cartilage, had been activated in the joints,” said Dr. Brendan Lee, corresponding author of the study and Robert and Janice McNair Endowed Chair in Molecular and Human Genetics and professor and chair of the Department of Molecular and Human Genetics at Baylor.

The team, led by Lee and first author and postdoctoral associate in the Lee Lab, Dr. Joohyun Lim, wanted to see if genetic and drug inhibition of the Hedgehog signaling pathway could prevent the onset of symptoms of tendinopathy.

“By giving an FDA-approved Hedgehog signaling inhibitor, we delayed contracture and tendon degeneration and normalized joint function,” said Lee, director of the Center for Skeletal Medicine and Biology at Baylor and co-director of the Rolanette and Berdon Lawrence Bone Disease Program of Texas. “We believe this could be a model for treating tendinopathy, not only in OI patients, but perhaps also in the general population.”